(Reuters) — A divided U.S. appeals court on Wednesday dealt a setback to older job applicants, saying they cannot invoke a federal law against age bias in employment to challenge hiring policies they believe have a discriminatory impact.

In an 8-4 decision, the 7th U.S. Circuit Court of Appeals in Chicago said the "plain language" of the Age Discrimination in Employment Act ("ADEA"), which forbids discrimination against people 40 and older, showed that Congress intended that law to cover current employees, not outside job applicants.

The decision reversed a 2-1 ruling last April by a panel of the same court.

Kleber claimed in his lawsuit that CareFusion decided not to interview him after he applied for a job as a lawyer in 2014, when he was 58 years old, and instead hired a less qualified candidate who was only 29.

The job description required that applicants have "no more than 7 years" of relevant experience, less than Kleber had.

Lawyers for AARP Foundation Litigation, which represented Kleber, did not immediately respond to requests for comment.

Becton Dickinson spokeswoman Kristen Cardillo said the company was pleased with the decision, and is "deeply committed to providing equal employment opportunities and a workplace free from discrimination."

Scudder distinguished the ADEA from Title VII of the Civil Rights Act of 1964, which Congress has amended to cover job applicants. He said that body remained free to similarly extend the ADEA, which "the judiciary cannot" do.

Hamilton also faulted the majority for offering no plausible policy reasons to ignore the "more sensible and less arbitrary" interpretation of the ADEA. 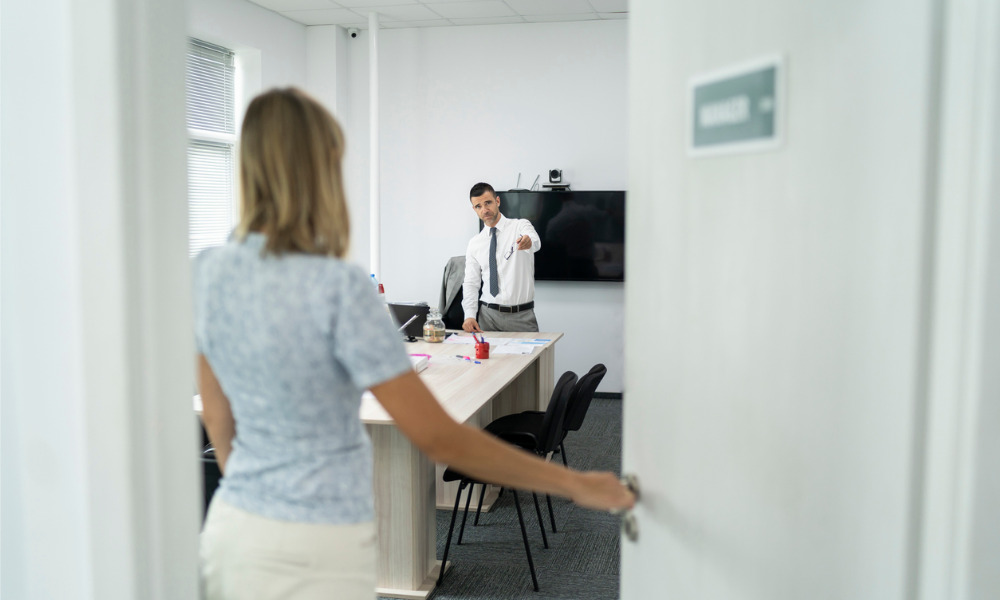 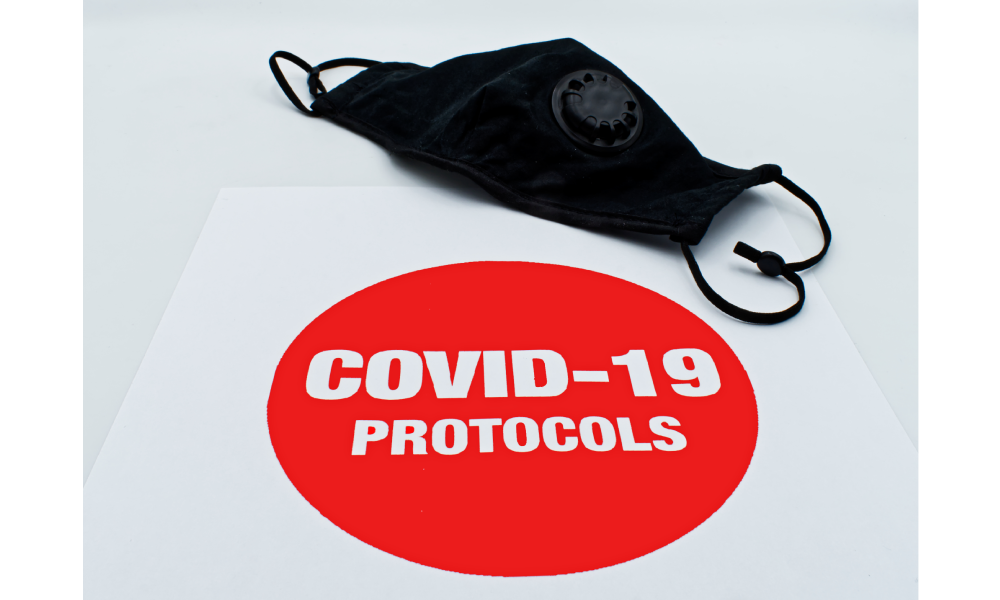 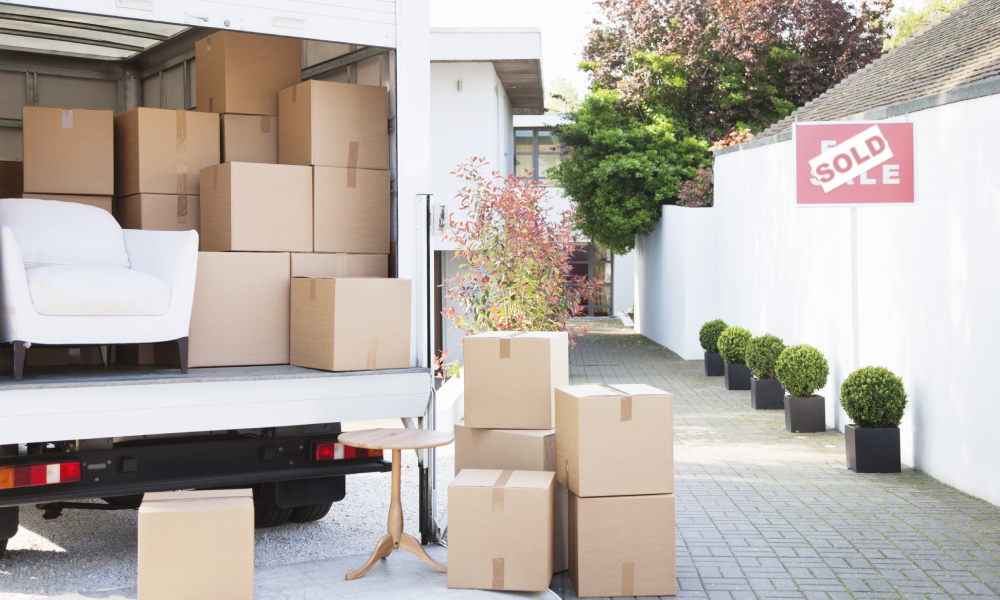 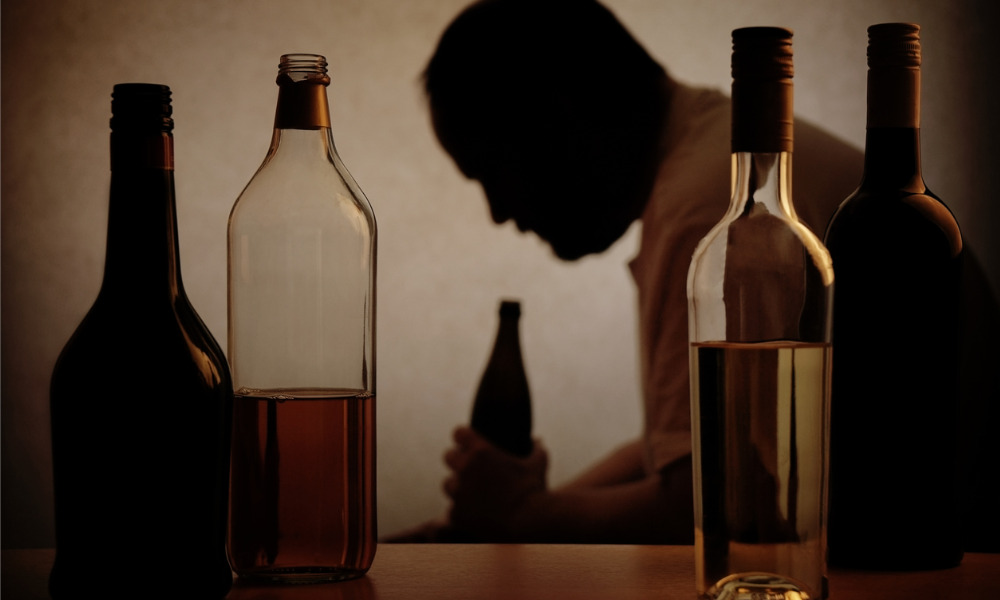