Changes to the Canada Labour Code: Work refusals and narrower definition of danger

Amendments to Part II of the Canada Labour Code are set to take effect on Oct. 31, 2014. These changes include redefining "danger" under the code for the purposes of work refusals and putting in place a new system for enforcing Part II. These changes will have an impact on federally regulated employers.

A new definition of danger

Part II of the code is meant to protect the health and safety of employees and employers by preventing accidents and injuries at work. Under Part II, employees have certain rights to refuse work when they have reasonable cause to believe there is a danger in the workplace. In recent years, concerns have been raised that the vast majority of work refusals have not been justified. According to a 2013 federal Department of Finance report, over 80 per cent of refusals to work were determined to be situations where no danger was present.

The amendments provide for a new definition of "danger" that is more restrictive and will no longer include potential hazards or conditions, or any current or future activity that could reasonably be expected to cause injury or illness. As a result, work refusals will only be justified where an employee is faced with imminent or serious threat to his life or health. The new definition of danger is as follows:

"Any hazard, condition or activity that could reasonably be expected to be an imminent or serious threat to the life or health of a person exposed to it before the hazard or condition can be corrected or the activity altered."

Notably, the new, narrow definition of danger is similar to an earlier definition — in the previous version, "danger" was defined as "any hazard or condition that could reasonably be expected to cause injury or illness to a person exposed thereto before the hazard or condition can be corrected." As a result, jurisprudence developed prior to 2000 may be of assistance in interpreting this new provision.

Earlier jurisprudence involving work refusals focused largely on whether the danger was immediate and present. In one case, Bell v Labour Canada, imminent danger was defined as being "a situation of high probability that something out of the ordinary which will be injurious to the individual’s safety and/or health is so likely to occur almost immediately and without warning that the individual should withdraw himself from the scene." We may see a similar focus as a result of this most recent change.

Changes to the investigation process regarding work refusals

According to the Order Fixing October 31, 2014 as the Day on which Division 5 of Part 3 of the Act Comes into Force, these changes will allow the Minister of Labour to have greater oversight and accountability for the enforcement of occupational health and safety, thereby leading to a more consistent approach in enforcing Part II of the code. The order also states that the amendments will provide the labour program with discretion and flexibility to conduct its work in the most efficient manner possible. This power will, for example, provide the discretion to decline to investigate refusals to work that are deemed trivial, frivolous, vexatious, or made in bad faith.

Murky past, just cause in present 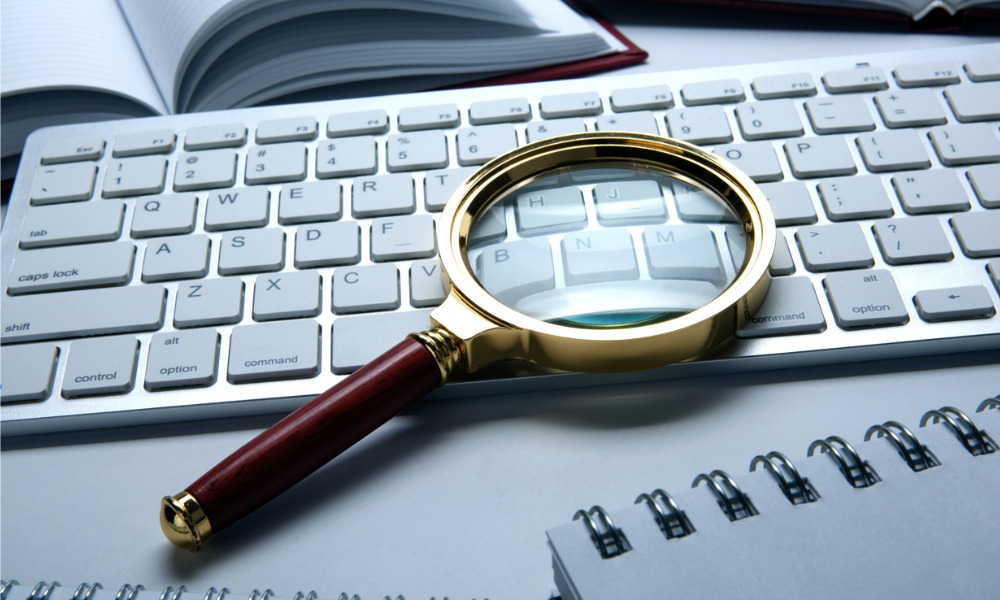