What is a reasonable time to conduct an investigation and issue discipline?

Question: What is the reasonable time limit to conduct an investigation and issue discipline after an employer learns of employee misconduct?

Answer: When an employer first learns about employee misconduct, it is important to take swift and proactive steps to deal with the situation. Otherwise, unaddressed misconduct may prejudice the interests of the employer.

An employer should prepare an action plan to address the situation, which may include a formal or informal investigation, depending on the nature of the misconduct. Prompt action ensures that witnesses have a better recollection of events and that evidence, such as emails and texts, have not been deleted or lost. Some workplaces have set timelines and procedures for conducting an investigation, in policies, employment contracts or collective agreements, and these should be reviewed carefully to ensure they are complied with.

Similarly, Ontario’s Occupational Health and Safety Act requires an employer to conduct an “appropriate” investigation in response to allegations of workplace harassment. The Ministry of Labour’s Code of Practice to Address Workplace Harassment Under Ontario’s Occupational Health and Safety Act states that an investigation needs to be completed within 90 days unless there are extenuating circumstances.

If an employer fails to deal with alleged misconduct in a timely manner, it may be faced with an allegation that it is precluded from proceeding with discipline or discharge because it has condoned the employee’s behaviour. In the frequently cited 1889 decision in McIntyre v. Hockin, the Ontario Court of Appeal stated: “…If he retains the servant in his employment for any considerable time after discovering his fault, that is condonation, and he cannot afterwards dismiss for that fault without anything new.”

Undue delay in a misconduct investigation may give rise to a successful argument of condonation, unless the employer has a reasonable explanation for its delay. In Kirk v. Nanaimo Literacy Association, the employer succeeded in proving it had just cause to dismiss an insubordinate employee who sent “inflammatory and hostile” communications. In response to the employee’s argument about undue delay, the B.C. Supreme Court determined that the employer had been justified in taking approximately seven weeks to respond to the misconduct because the employee’s misconduct had created a crisis for the employer, leaving the company with a board of only two members.

T.M. v. Manitoba demonstrates that failing to act promptly can expose victims to further abuse and create additional liability for employers. In addition, failure to promptly address misconduct can lead to morale problems in the workplace and encourage other workers to think that misbehaviour is acceptable. 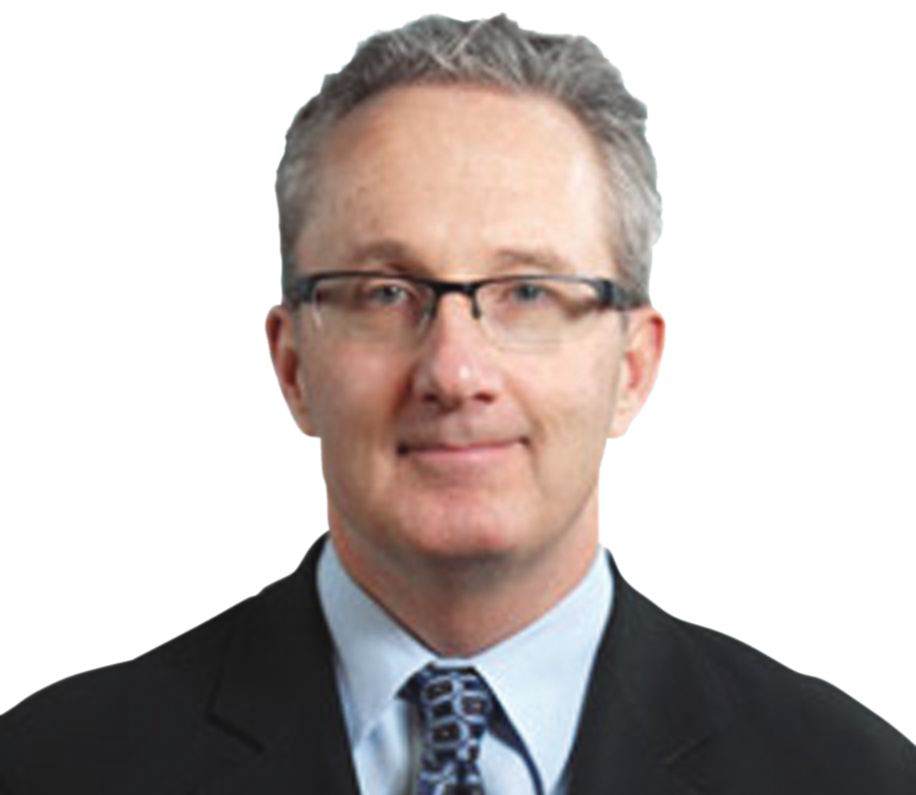