Employers are required to accommodate employee disabilities such as drug addictions to the point of undue hardship. But when is undue hardship reached? To one Ontario employer’s surprise, not after the first relapse.

An Ontario employer that supported an employee who came forward with a drug addiction did not live up to its duty to accommodate when it dismissed him after one relapse, an arbitrator has ruled.

Taylor Letwin was hired as a seasonal labourer in the Niagara region of Ontario by Toronto-based natural gas company Enbridge Gas Distribution in May 2010. About one year later, the company made him a full-time labourer. His job duties included operating a directional drill and hand tools to dig, set up traffic controls, helping equipment operators, and manning a fire extinguisher during installation and repairs.

While he worked, Letwin was expected to learn the tasks and work under the direction of gas technicians, as well as familiarize himself with safety procedures and Enbridge processes. It was common practice for labourers who did well to attend Enbridge’s training program and become gas technicians themselves.

Letwin had a history of substance abuse beginning when he was 13 and involving cocaine, marijuana, speed, and crystal meth. He had attended a treatment program on two occasions, achieved sobriety in 1999 and remained sober for 12 years until he began using cocaine and marijuana in late 2011 when he started a relationship with a woman who was a drug user. During his sober period, he attended Narcotics Anonymous meetings but didn’t follow the principles of the 12-step program or avoid temptation.

There were no issues with Letwin’s job performance nor did he have any discipline over his first two years with Enbridge. On May 9, 2012, he drove in his own vehicle from the Niagara region to Toronto. At the time, he was using cocaine and continued to use it during the trip. Though he hadn’t intended to go to Enbridge’s head office, he ended up there and called his supervisor to say he was “messed up” and needed help. His supervisor contacted Enbridge’s manager of operations for Niagara, who was at the head office at the time, and he tracked down Letwin in the parking lot.

Soon after, Enbridge made arrangements and paid for Letwin’s placement in a 30-day residential treatment program that cost $25,000. Letwin was also placed on short-term sickness benefits while he attended the program, and his supervisor and the manager of occupational health both visited Letwin in the program to assure him he had the company’s support.

Letwin’s initial assessment in the program identified another non-substance addiction in addition to his drug addiction, so he stayed for longer than 30 days. When he was discharged, the facility’s report indicated it was “very important for him to participate regularly in a 12-step program and work with a sponsor.” It also recommended an aftercare program in Niagara and that he should join a 12-step group with at least three weekly meetings.

Enbridge management met with Letwin and a union representative on July 3, 2012, to discuss Letwin’s return to work. It was determined that Letwin could not operate a company vehicle or have equipment, he couldn’t work alone in a safety-sensitive position — a position “where impaired performance could result in a catastrophic incident affecting the health and safety of the employee, co-workers, the public or the environment” — and Letwin would be subject to “close supervision and monitoring.”

Enbridge also required Letwin to attend an aftercare program that included a mini program at the rehabilitation facility four times per year, weekly meetings at a local support network — with proof of attendance — and random urine testing. This was sealed with a letter stating that Enbridge wouldn’t pay for any further treatment costs and “if you are found to be under influence of drugs or alcohol in the workplace and when driving a company vehicle you will be terminated for cause.”

The manager of occupational health kept in touch with Letwin, first weekly and then bi-weekly, to monitor his progress. Letwin reported that everything was going well without any problems. Letwin kept good attendance and continued to perform well, so in August 2012 the company lifted his limitation on driving company vehicles.

However, Letwin didn’t tell anyone that he wasn’t following his aftercare program or attending 12-step meetings regularly, nor did he provide any meeting attendance records. He also didn’t have a sponsor and Enbridge didn’t request any urine samples for testing. In September 2012, he started using cocaine on the weekends.

On the morning of Oct. 29, Letwin texted his supervisor to say he wasn’t coming into work because he had food poisoning. His supervisor couldn’t reach him on his personal phone after several attempts — which was unusual — and worried that Letwin had relapsed because of a verbal altercation at work the previous week.

The next day, Letwin reported for work and his supervisor and the manager met with him to discuss the fact Letwin had breached company procedure by texting instead of calling to report his absence. The supervisor observed that Letwin seemed fidgety and unable to settle down. Letwin showed them an ingrown toenail that was bothering him and talked disjointedly about his foot and the food poisoning. They sent Letwin to another area of the office to catch up on some online training.

While at the computer, Letwin spoke to the manager of occupational health and told her he hadn’t relapsed. The OHS manager thought he was fine and told the supervisor and manager he could go back to work. However, they were still worried, especially when Letwin kept getting up from the computer to come by and say things like “I’m totally clean,” and seemed nervous and “hyped up.” They decided Letwin was high and he should take a urine test. Letwin said, “No problem, I’m clean, let’s go.” However, when they arrived at the testing facility, Letwin said, “I’ve been using, I’m going to fail.”

Letwin revealed that he had last used drugs the previous Friday — it was Tuesday at that point — and that he was “in better control” of his drugs since taking a prescribed drug. He later told the manager of OHS that he had used the previous Sunday. He said he had been using only on weekends and wasn’t under the influence that day, but called in sick the day before because he was.

Letwin's supervisor drove him home after the test, during which time he told the supervisor he was using drugs again and he was “all strung out.” The test came back negative for alcohol, but non-negative for cocaine.

Enbridge terminated Letwin’s employment on Nov. 8 for violating its drug and alcohol policy, not complying with company-mandated conditions of employment, and failing to be honest with his supervisor and health care manager. The company noted that aftercare related to his pervious rehabilitation program was still available to him.

The union grieved the dismissal, arguing a single episode of relapse wasn’t uncommon for drug addicts and Enbridge was still obligated to accommodate Letwin and his disability further. It later pointed to the fact that following his termination, Letwin stopped using drugs and attended another rehabilitation program in April 2013. He then found a sponsor and started attending meetings five days a week, married a supportive partner with whom he had two children. He also took frequent drug tests through his family doctor, all of which he passed.

The arbitrator noted that while Letwin had received a letter indicating Enbridge wouldn’t pay for any more treatment and he would be terminated if found to be under the influence of drugs or alcohol, there were no elements typical of a last chance agreement in the circumstances related to his dismissal. Letwin had no discipline on his record before his termination and there was no misconduct to which Enbridge responded or issued a warning — he had been given “no chances,” said the arbitrator.

The arbitrator found that Enbridge initially became aware of Letwin’s addiction when he asked for help, which the company provided. There were no issues with absenteeism or misconduct when Letwin returned to work until he suffered his relapse.

The arbitrator found that while Enbridge paid a significant amount for Letwin’s rehabilitation, it came after Letwin asked for help and not after “months or years of dealing with an employee who failed to show up, who was absent a lot, or otherwise creating workplace problems.” Letwin had caused no problems prior to his request, so a single relapse — which wasn’t uncommon for addicts — didn’t bring Enbridge to the point of undue hardship without further attempts to accommodate him, the arbitrator said, especially since there were no issues between Letwin’s return and his relapse.

The arbitrator recognized Enbridge’s concerns over safety at its workplace and the fact Letwin lied about his recovery and relapse and the fact that the company “demonstrated genuine caring” for his initial treatment. However, this wasn’t enough to prove undue hardship to the arbitrator.

“To be blunt, Enbridge has not tolerated a single relapse,” the arbitrator said. “Having regard to the case law and the well-recognized reality that addicts regularly relapse, failure to tolerate a single relapse does not meet the test of accommodating Mr. Letwin’s disability to the point of undue hardship.”

The arbitrator also noted to the union’s evidence that post-termination, Letwin had changed his life and was pursuing follow-up care. This made it more likely in the arbitrator’s eyes that Letwin could successfully come back to work and avoid another relapse.

Enbridge was ordered to reinstate Letwin with no loss of seniority but no compensation for time since his dismissal, along with a 10-day suspension put on his record. The arbitrator also ordered Letwin to follow certain conditions for the rest of his employment with Enbridge:
• Full compliance with treatment and recommendations from his most recent treatment facility

• Complete abstinence from alcohol and drugs

• Regular treatment and monitoring relating to his addiction. 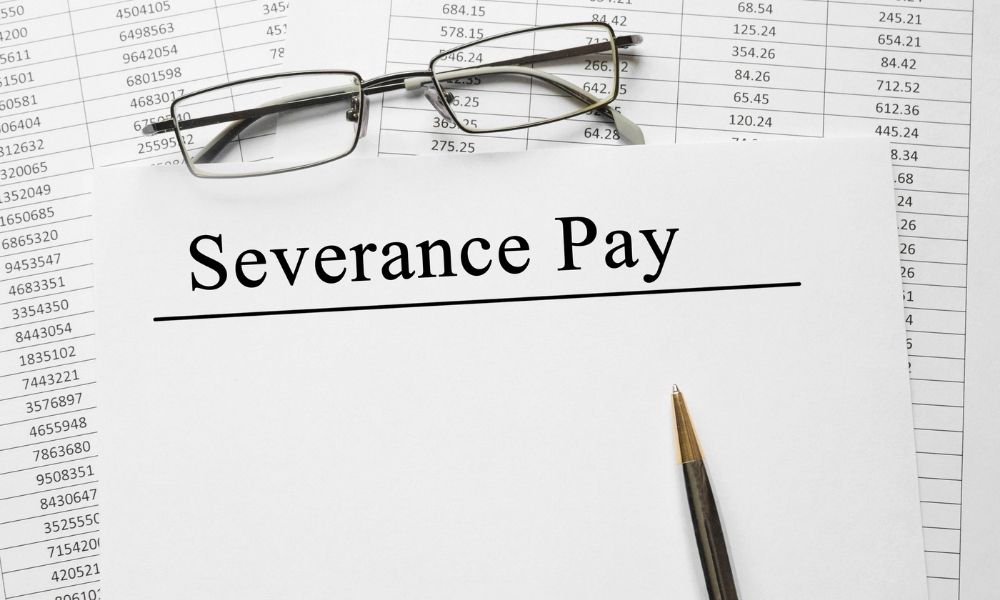 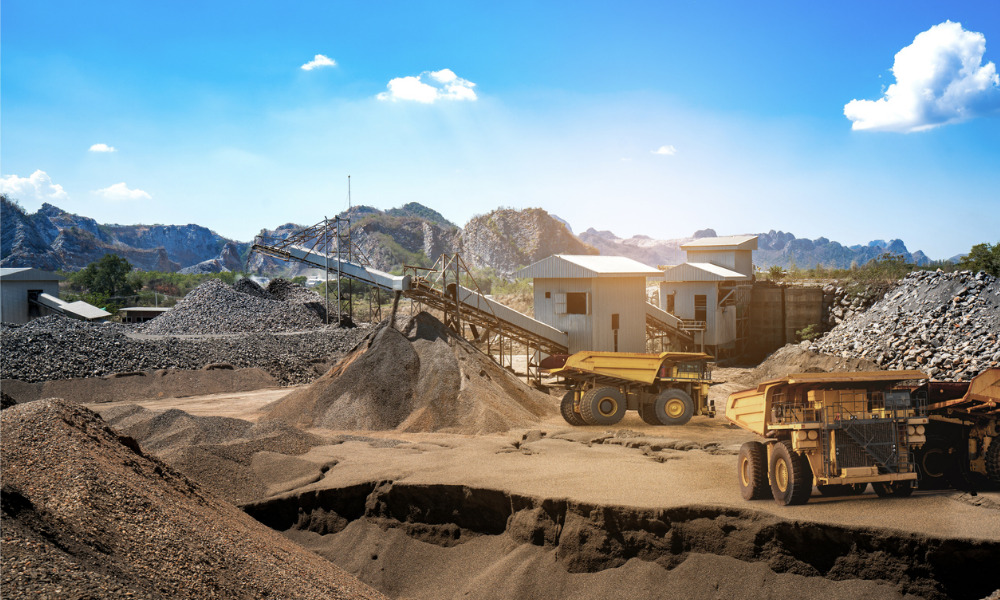 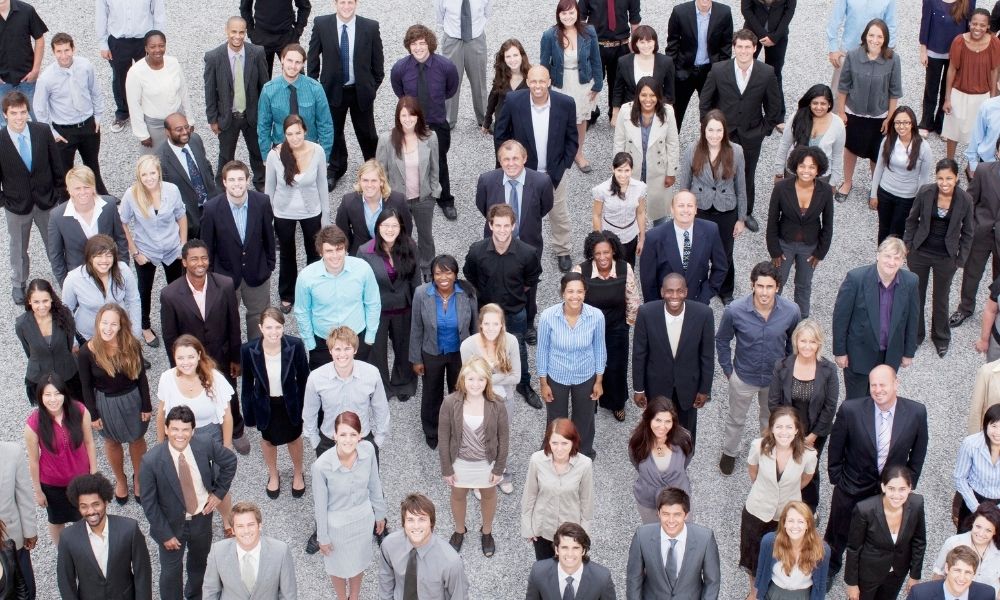 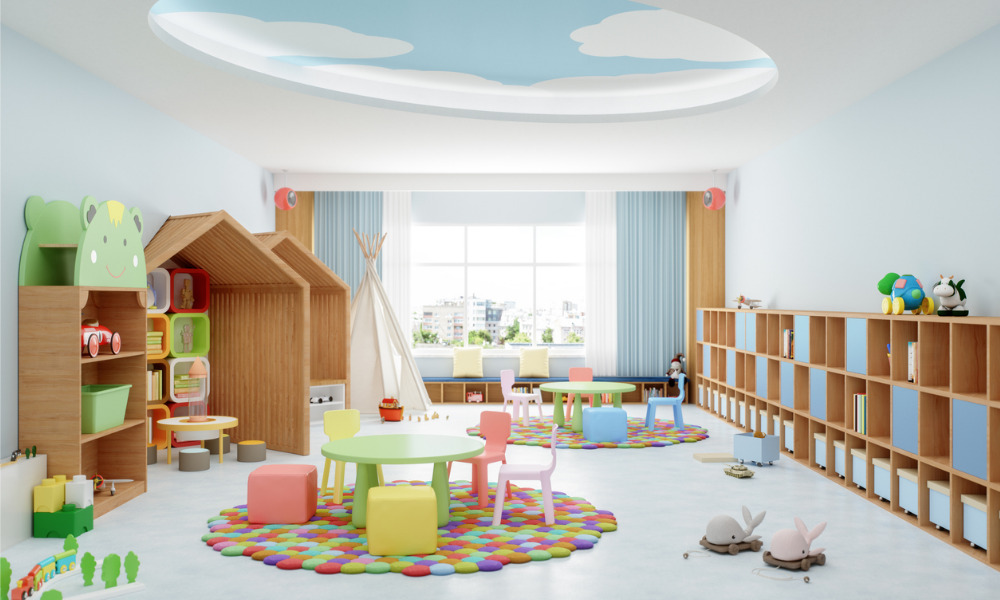