Would add gender identity as prohibited ground for discrimination

OTTAWA (Reuters) — Canada will introduce legislation to protect transgender people from discrimination, the prime minister said on Monday, as the political debate around such rights heats up in the United States.

"We must continue to demand true equality," Trudeau said in Montreal, where he was receiving an award for his commitment to fighting homophobia and transphobia.

"We must carry on the legacy of those who fought for justice by being bold and ambitious in our actions, and we must work diligently to close the gap between our principals and our reality."

With the Liberals holding a majority in the House of Commons, the legislation is guaranteed to pass. Past attempts to pass similar legislation in Canada have failed.

The mandate letter Trudeau gave to Canada's justice minister stated that she would introduce legislation to add gender identity as a prohibited ground for discrimination under Canada's Human Rights Act, and to the list of distinguishing characteristics protected from hate speech under the Criminal Code.

Transgender rights have become part of a heated debate in the United States recently, though it is a less-controversial issue in Canada.

North Carolina earlier this year passed a law that prohibits people from using public washrooms that do not correspond to their gender assigned at birth.

Since then, the Obama administration has told U.S. public schools that transgender students must be allowed to use the bathroom of their choice, a non-binding guidance that has been met with pushback from conservatives. 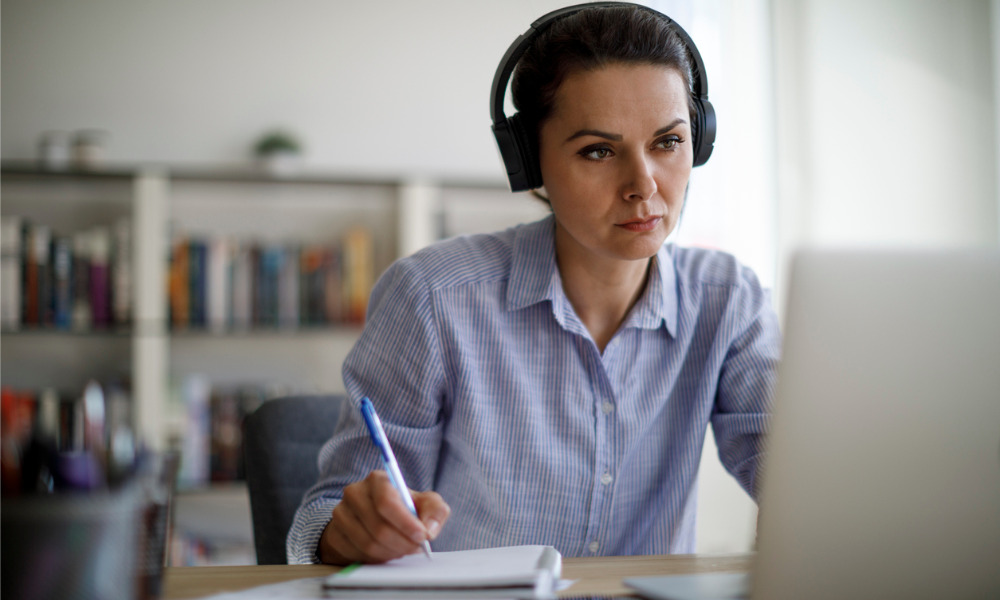 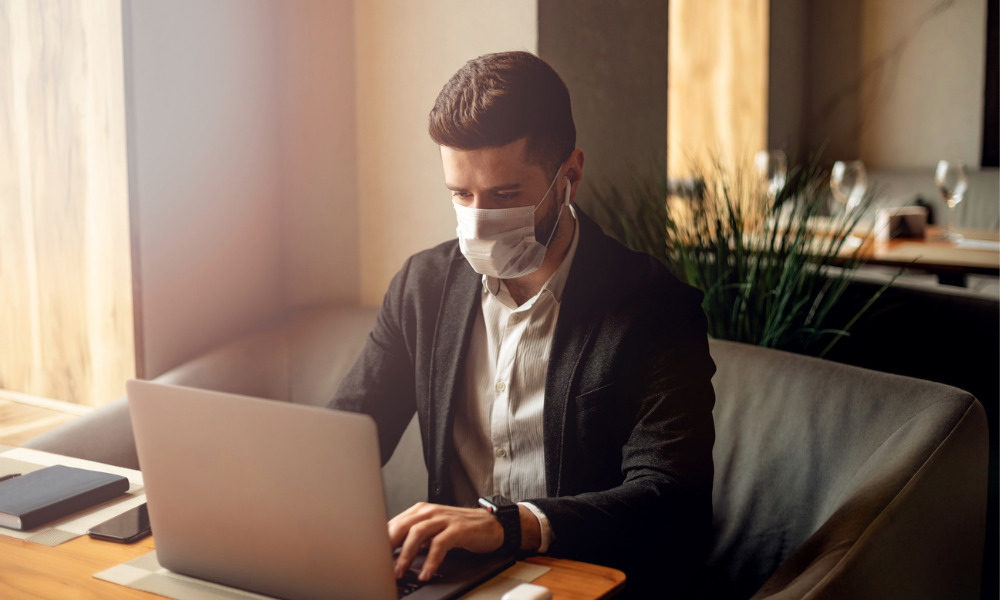 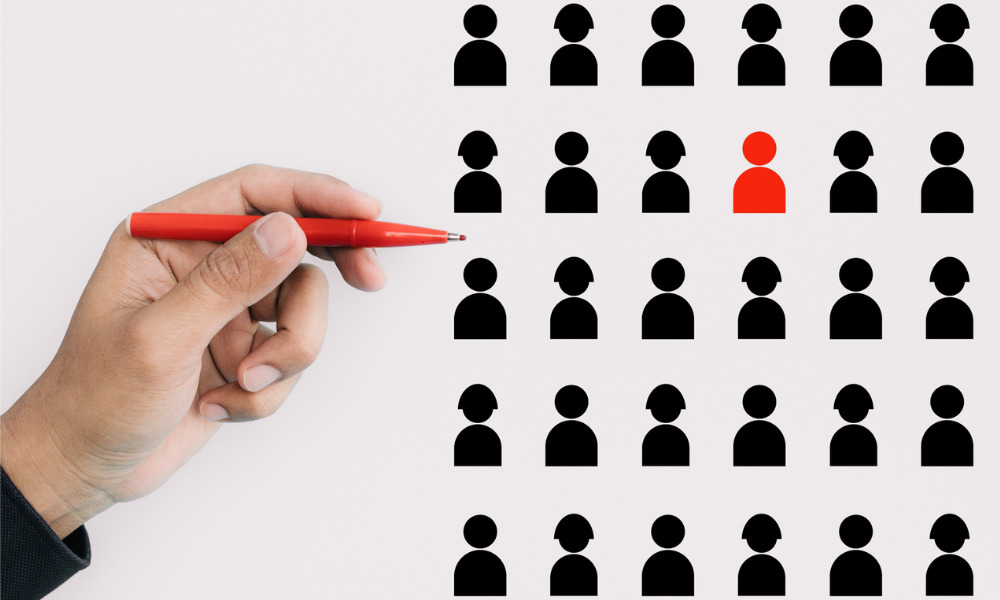 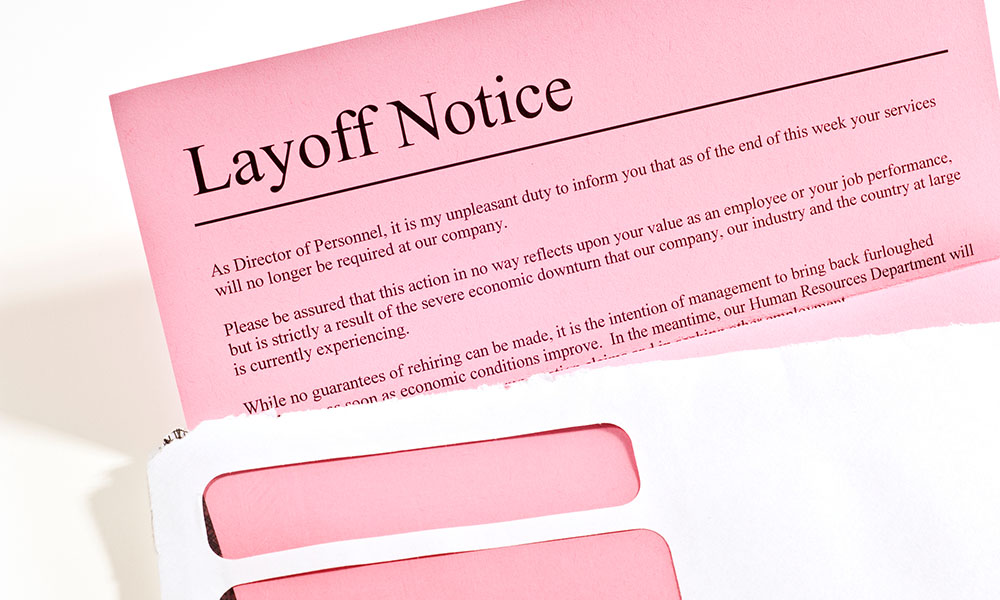