In AB v. 2096115 Ontario Inc., the employee alleged that her supervisor sexually assaulted her in a hotel room and she complained to her employer. In a criminal proceeding, the supervisor pled guilty to a lesser charge of assault, admitted the allegations were true and was found guilty. The HRTO accepted the facts outlined in the sentencing hearing as proven for the purposes of the proceeding.

The employee alleged that when the employer failed to properly investigate and address her allegations, it violated her rights under Ontario’s Human Rights Code, discriminated against her on the basis of her sex and fostered a poisoned work environment connected to her sex.

The HRTO decided that the employee had experienced discrimination flowing from an unreasonable and inadequate investigation of her complaint, as well as from the investigator and her employer’s failure to properly address her complaint, contrary to the code.

It noted, as well, that pursuant to s. 46.3 of the code, any act done or omitted to be done in the course of an employee’s employment by an agent of the employer is deemed to be an act or thing done or omitted by the employer. Therefore, the employer was liable for the actions, omissions and decisions of the agent who provided human resources services to the employer and conducted the investigation into the complaint.

Was there an awareness of issues of discrimination and harassment in the workplace at the time of the incident? The evidence demonstrated that the employer was aware of the allegations the complainant was making about her supervisor’s conduct.

Was there a suitable anti-discrimination/harassment policy? There were suitable policies in place at the time the complainant reported the harassment to her employer.

Was there a proper complaint mechanism in place? The policies set out the steps to be taken in investigating allegations.

Was adequate training given to management and employees? The employee did not recall being trained on the anti-violence and harassment policies or seeing them posted. However, her knowledge of policies was not relevant to the issue of whether her rights were breached. What was relevant and important was that the investigator did not refer to the policies during her investigation and never considered whether the employee’s supervisor had violated any policies. Had the investigator followed the policy, she may have conducted a thorough and proper investigation.

Bottom line for employers
The decision in 2096115 Ontario puts employers on notice that, in order to conduct a thorough and proper workplace sexual assault investigation that does not violate a complainant’s rights, they should ensure that:

Failure to follow these guidelines could lead to unreasonable and inadequate investigations of workplace sexual assault complaints and discrimination against complainants on the basis of their sex. 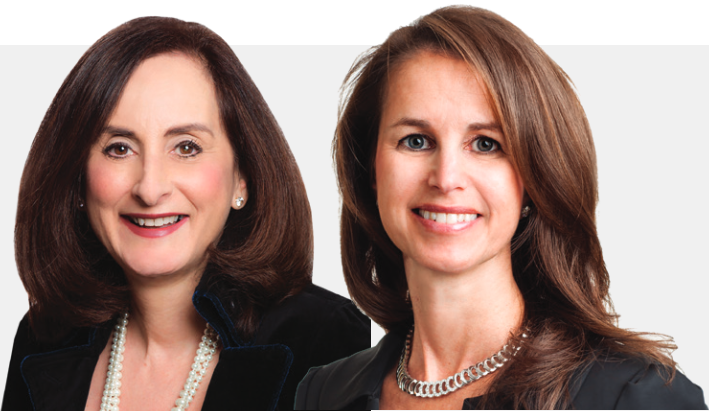 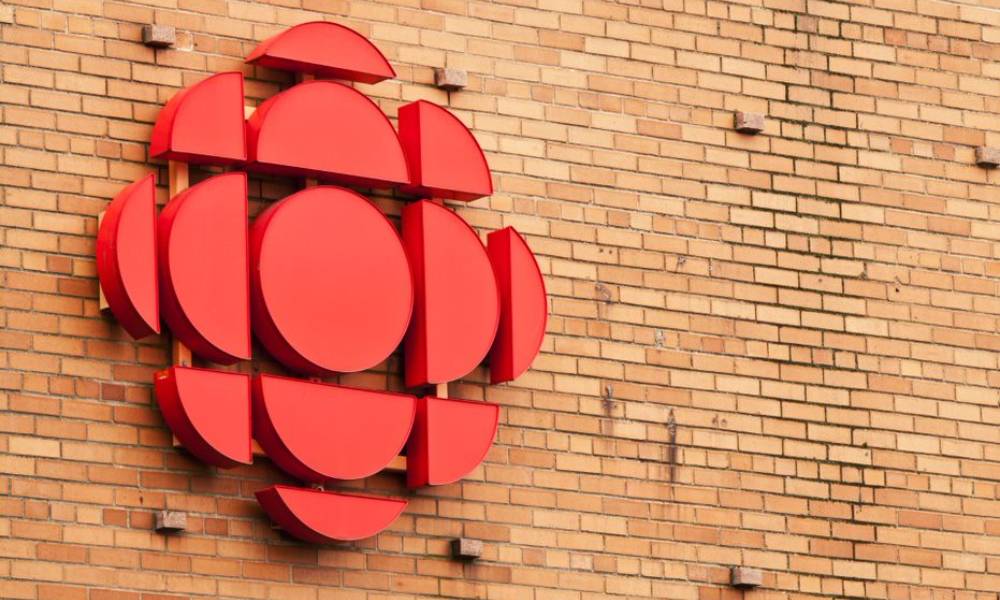 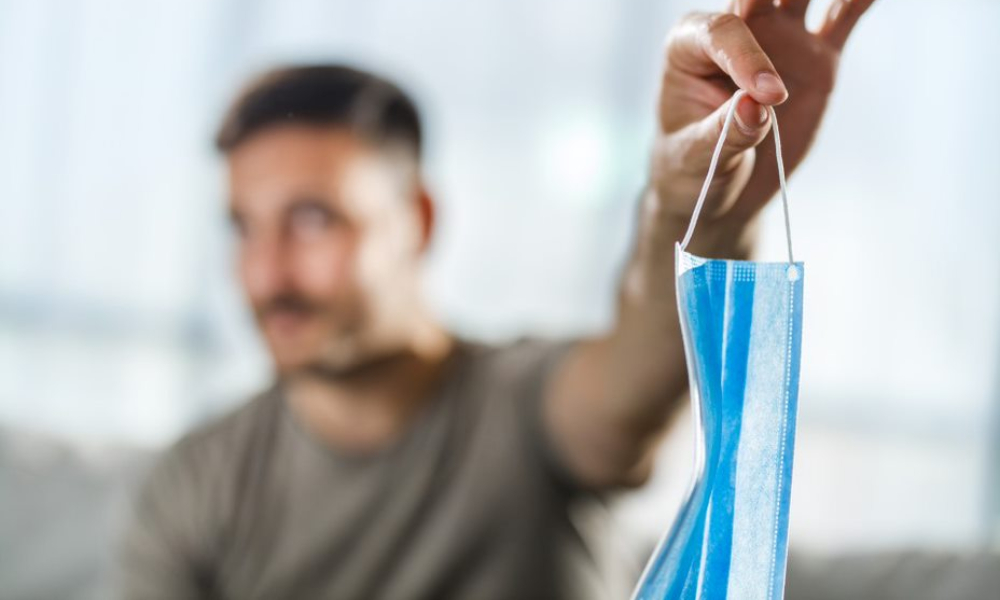 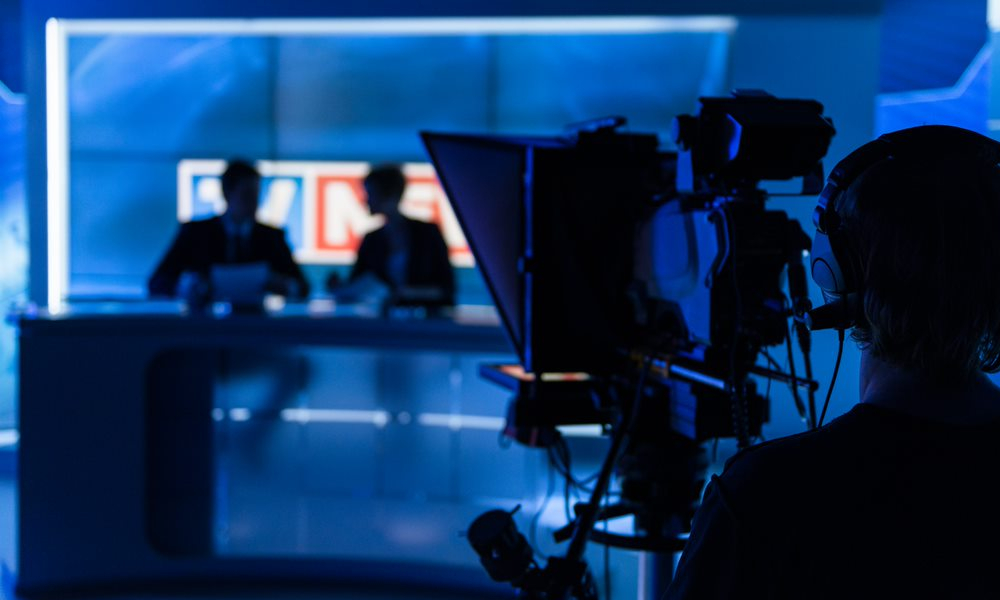 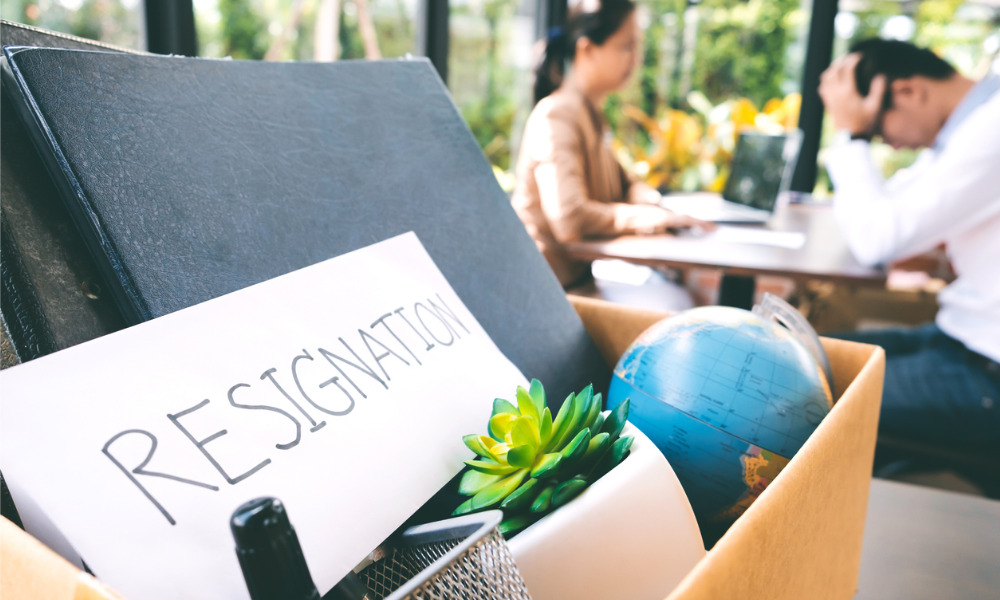