Vacation pay and holiday pay are separate; can't be lumped together in contract

When an employment relationship ends, nothing gives lawyers more confidence than a well drafted employment agreement. But sometimes even lawyers (while acting as employers) don’t get it right. RG Bissett Professional Corp v Kusick, highlights why it is crucial to keep up-to-date and accurate employment records while ensuring that employee entitlements and duties are clearly spelled out in employment agreements. Failure to do so can have significant financial consequences.

David Kusick was employed as a lawyer with Stringam Denecky LLP. After Kusick resigned from Stringam, he filed an employment standards complaint for unpaid vacation and holiday pay. The dispute reached the Alberta Court of Queen’s Bench after an Employment Standards Officer and Provincial Court Umpire ruled against the employer law firm.

Kusick started working for Stringam on April 18, 2005. On Nov. 23, 2009, he signed a revised employment agreement that contained the following provision regarding compensation (Clause 3):

“The Partners will pay David a gross salary of 40% his months receipts of fees, inclusive of vacation pay entitlement […].”

The dispute between the parties largely stemmed from the wording of this clause. For the reasons set out below, the Employment Standards Officer awarded Kusick $33,280.14 for unpaid vacation pay and $19,746.32 for unpaid general holiday pay for the two-year period before Kusick’s employment ended. Both of Stringam’s appeals were unsuccessful.

Two overlapping issues formed the basis of the award against Stringam.

This argument was rejected on the basis of the clear distinction in the Employment Standards Code between holiday pay and vacation pay. Specifically, holiday pay refers to pay for general holidays (e.g., Labour Day, Canada Day, Remembrance Day). Vacation pay, on the other hand, refers to the percentage of wages an employee must be paid each year depending on the employee’s vacation entitlements. The legislation governing the calculation, application, and operation of these two concepts is decidedly separate.

Since the employment agreement did not explicitly address holiday pay, it was determined that Stringam had failed to pay Kusick such amounts during the course of his employment. Accordingly, Kusick was awarded $19,746.32 for unpaid holiday pay for the previous two years, the maximum period generally permitted by the code.

The second award against Stringam was based on its failure to keep accurate employment records, as required by s. 14 of the code. This provision requires employers to keep different components of earnings, such as overtime, termination pay, vacation pay, holiday pay, etc., separate from each other.

Here, Stringam did not record vacation pay separately from Kusick’s general receipts, even though it purported to pay Kusick vacation pay pursuant to Clause 3. Thus, Stringam could not prove that it had compensated Kusick for vacation pay during the course of his employment – even though the law firm may properly have done so. By lumping vacation pay together with Kusick’s wages, Stringam failed to fulfill its obligations under the code to keep records that separately showed each component of the earnings. According to the Umpire's earlier decision in R. G. Bissett Professional Corporation v Kusick:

"I find that Clause 3 of the agreement is inconsistent with Stringam’s record keeping obligations under s. 14(1)(c) and its obligations under s.14(2) of the code to provide Kusick with a written statement separating out his vacation and holiday pay. Accordingly, pursuant to s. 4 of the code, Clause 3 amounts to an agreement that a provision of the code does not apply, and is therefore against public policy and void."

This decision affirms that entitlements and obligations need to be clearly outlined out in employment agreements. Vacation pay and holiday pay are distinct concepts in law and assumptions that one includes the other are unlikely to be upheld, despite the parties’ intentions at the time the contract is formed.

Further, employers must ensure that they keep complete and accurate employment records. Stringam’s failure to do so was incurable, despite its argument that Clause 3 properly paid Kusick his vacation pay entitlements. Properly maintained records bolster an employer’s ability to defend against a claim, particularly since courts will almost always resolve ambiguities in favour of employees. 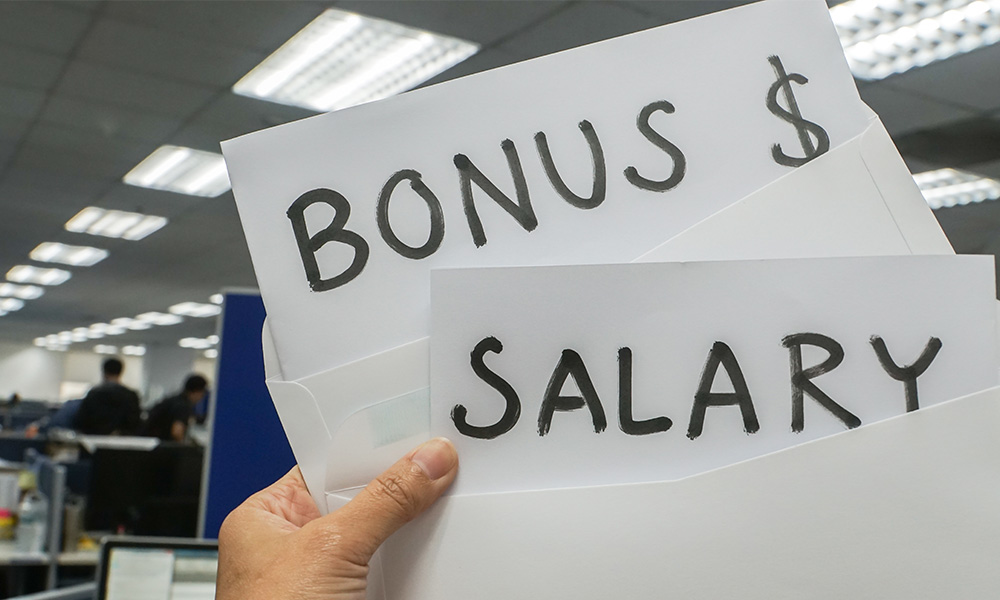 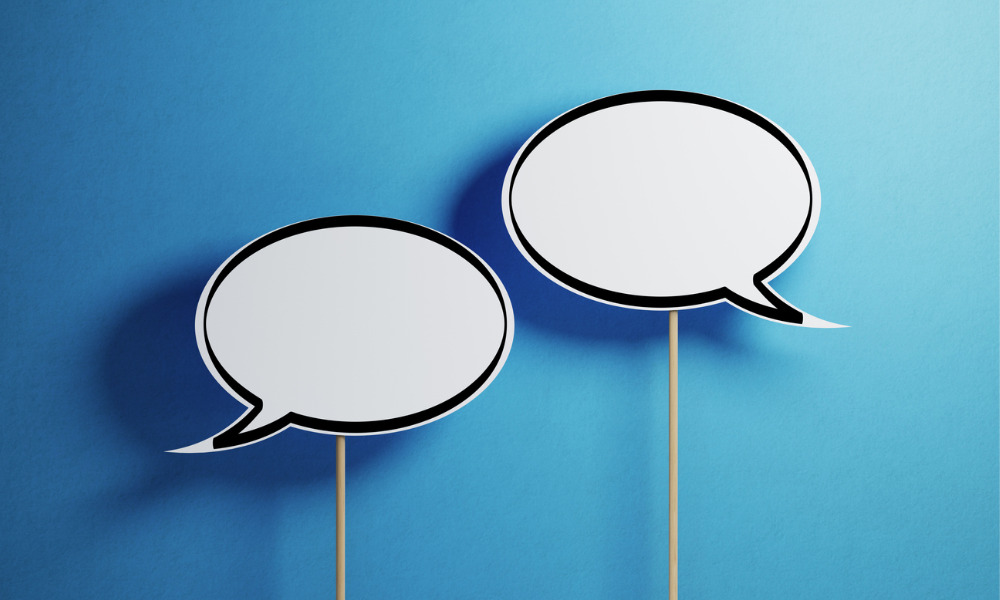 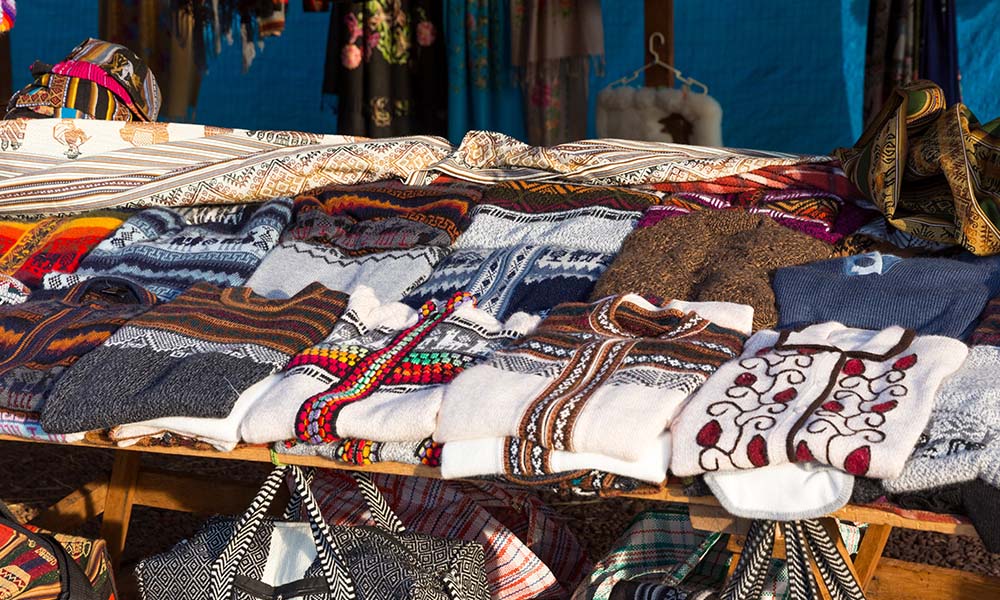 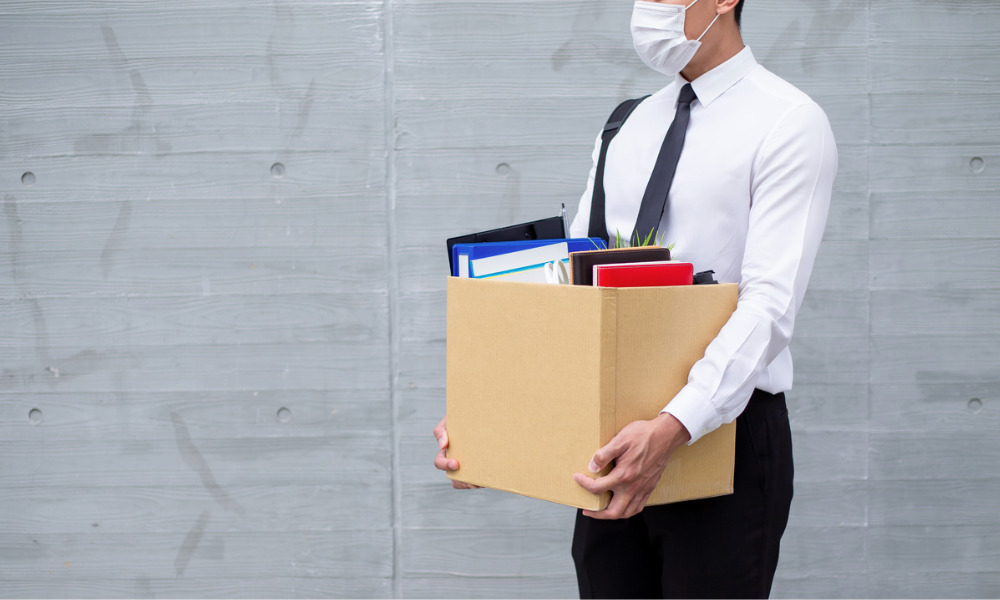 An unjust dismissal split in B.C.