A federal employee may be entitled to mental distress damages on top of a suspension revocation and compensation for lost pay after the employer failed to deal properly with a problem co-worker, the Federal Court has ruled.

Gisele Gatien worked as a public servant for the federal government for 35 years. In 1995, she became a manager of the federal workers’ compensation program, responsible for processing claims. She had a clean record with no discipline over her term of service.

In the fall of 2010, one of Gatien’s employees began displaying poor behaviour at work. Gatien complained to the director general and the regional director. However, the problems with the employee continued. Things became so bad that by March 2011, Gatien was contacting labour relations advisors almost every day, asking for assistance in dealing with the problem employee.

The employee had received some discipline and in late March 2011, Gatien was about to give the employee more severe discipline – the next step in the progressive discipline process – when the regional director told her to stop. Gatien wasn’t given a reason, but she complied.

Shaken by the incident, Gatien sought psychological help and filed a successful workers’ compensation claim while she made regular visits to a psychologist.

On July 8, Gatien learned that the problem employee was returning to collect her personal belongings. Gatien was told to leave early and tell her staff to do so as well, but Gatien reacted strongly and barricaded the office when the problem employee arrived with a union representative and the director of labour relations.

Four days later, the regional director and the director general interviewed Gatien about the incident and Gatien acknowledged being the only person to build the barricade in the office. However, she evaded most of the other questions. Gatien followed up a few days later with an email explaining she regretted her actions.

Gatien went on sick leave in September 2011 and provided a medical note from her psychologist when she returned. On Oct. 14, she attended a disciplinary hearing. On Nov. 17, Gatien was suspended for 10 days for the barricading incident and a perceived failure of Gatien to address the problem employee’s behaviours.

After the suspension, Gatien had to reduce her hours on her doctor’s advice and eventually went on sick leave again while seeing her psychologist. She filed a grievance claiming $100,000 in damages for mental distress. Her psychologist wrote a letter stating that “the major source of Ms. Gatien’s problems is not the assault itself so much as her employer’s refusal to recognize the harm that was done to her and to protect her from further harm in the workplace.”

The Public Service Labour Relations Board reduced Gatien’s suspension to an oral reprimand and ordered the federal government to compensate her for lost wages and benefits, but denied the claim for mental distress damages. The board found the excessive suspension could not lead to damages because it was not a “separate actionable course of conduct” – as stated in Wallace v. United Grain Growers Ltd. – with a remedy separate from the suspension reduction and reimbursement of pay.

Gatien appealed the denial of mental distress damages to the Federal Court.

The court said it was current law that aggravated damages for mental stress were based on reasonable foreseeability, as established in Keays v. Honda Canada, and didn’t require an independent actionable wrong. The board’s interpretation was an error in law, said the court.

The court also disagreed with the board’s finding there was no medical evidence of Gatien’s mental stress. The report of the hair-pulling incident made note of the fact Gatien was in shock and tears afterwards and Gatien’s workers’ compensation claim described it as “assault-traumatic incident.” Gatien had also said during the investigative meeting that she was stressed as a result of the assault and a medical note in September referred to “recent stressors.”

The court also found Gatien had promptly informed her superiors of the problems with the employee and suggested discipline, so she could not be blamed for not bringing things to their attention.

The court overturned the board’s decision on mental distress damages and referred the matter back to the board to consider all the evidence in determining damages. 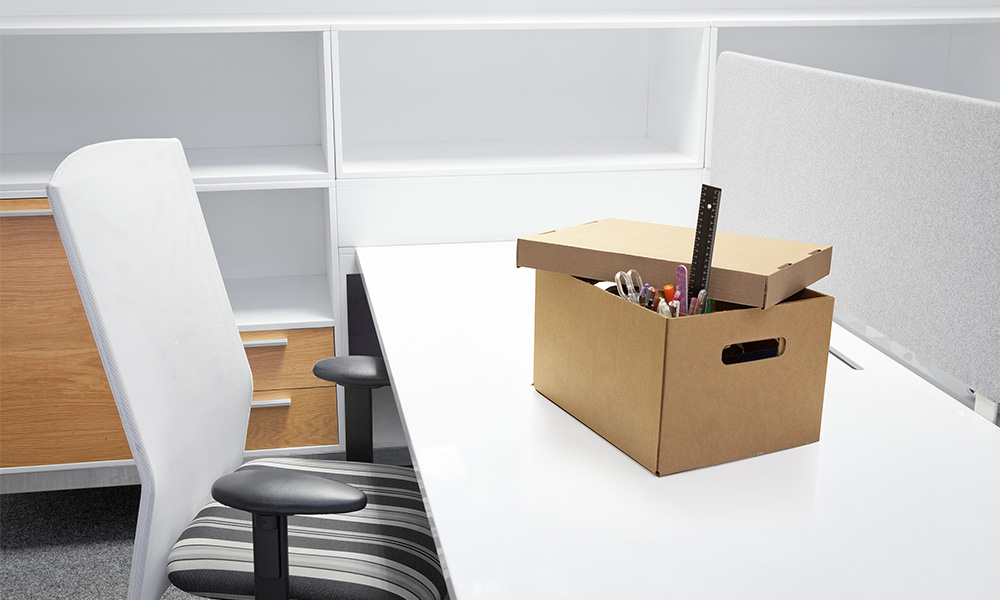 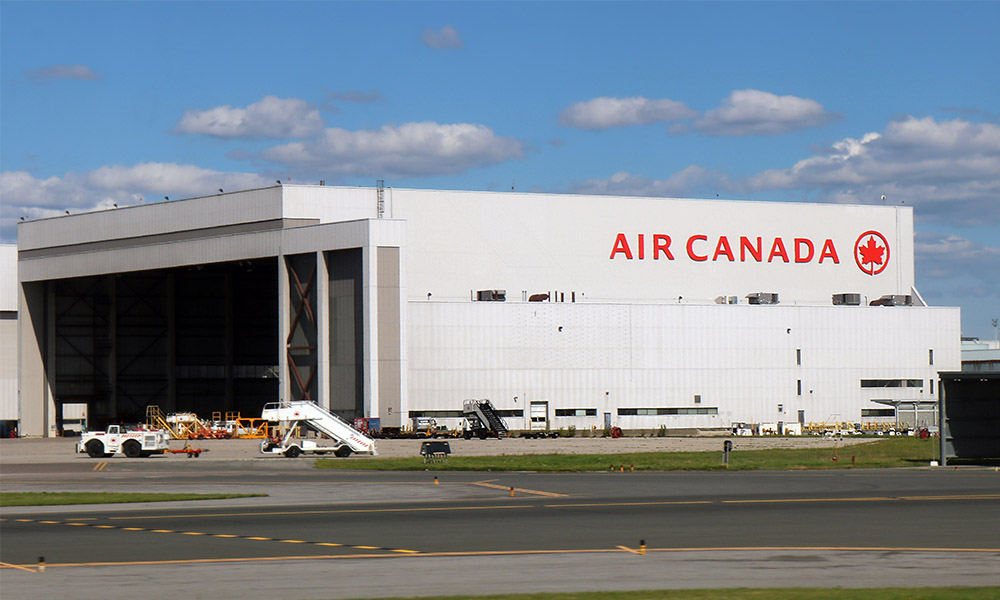 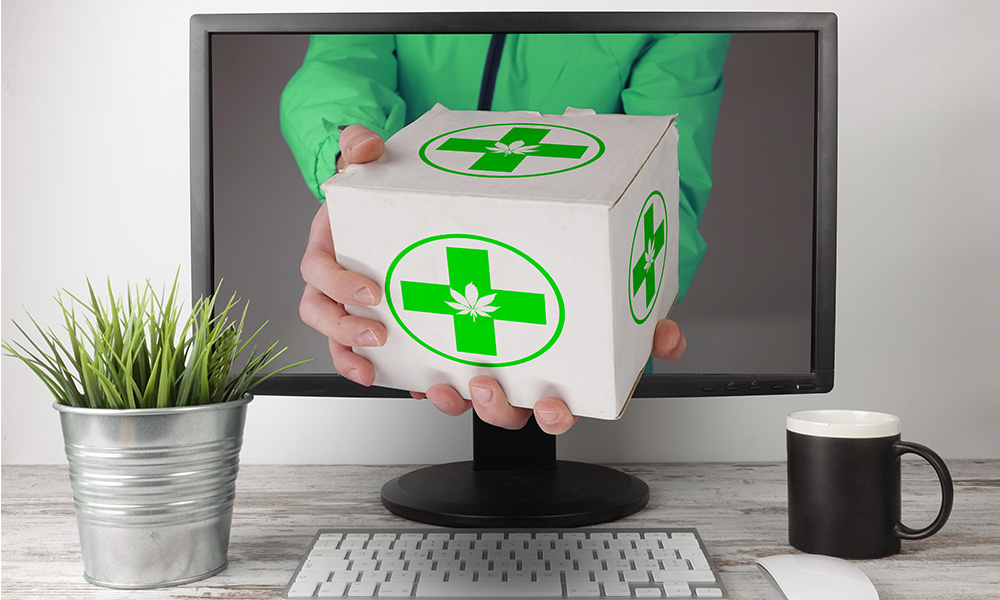 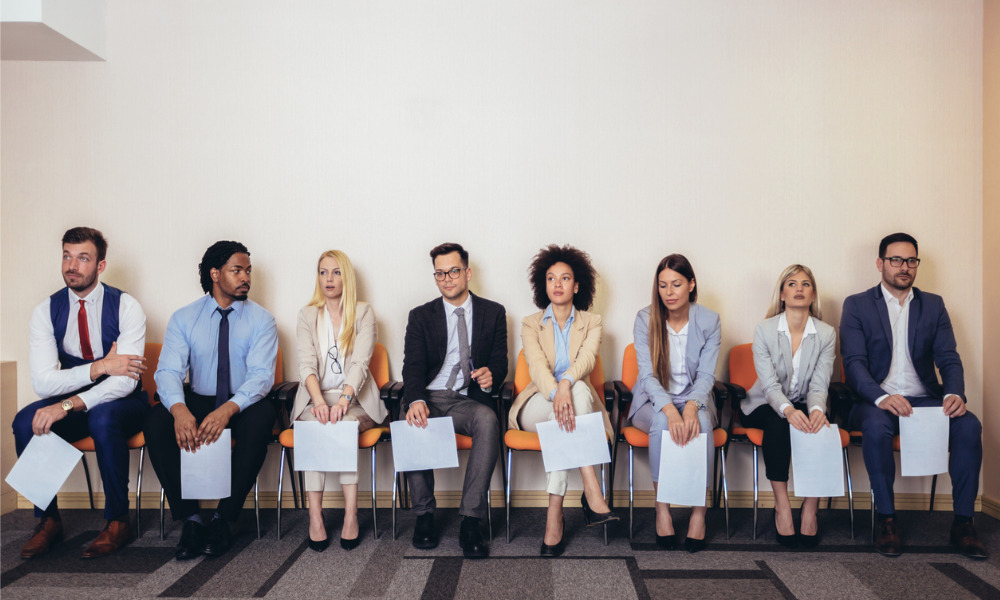