No punches thrown, but employee properly dismissed for yelling, swearing and abusive conduct

An employee need not physically assault a co-worker in order to be dismissed for workplace violence, an arbitrator’s decision shows.

The employer had eight "Golden Rules" of workplace health, safety and environmental standards. The employee had signed a document that said he understood that failure to comply with the Golden Rules and all other posted plant safety rules "may result in disciplinary action up to and including termination."

Less than three months later, the employee got into an altercation with a co-worker. There was yelling, swearing and abusive language. A third employee intervened to separate the two employees when it looked like they were about to hit each other.

The employer’s investigation found that the employee had called the other employee, who was said to have a heavy build, a "fatass"and made a derogatory reference to the other employee’s sexual orientation. When the third employee tried to break up the altercation, the employee continued to argue with and antagonize the other employee. Also, both men had removed their hard hats, indicating that they were preparing to hit each other with their fists.

The union argued that this incident of fighting and violence was at the "low end" of the spectrum. The union noted that there was no physical contact between the fighting employees; “it was all words”. Also, there were no physical injuries.

The arbitrator disagreed, finding that the employee chose to use words that directly attacked the other employee’s physical appearance and his sexual orientation. This was "over and above both employees’ use of more traditional, garden-variety, profanities." Further, "particularly hurtful comments directed at an individual’s appearance can, even in the absence of physical violence, warrant termination of employment." Further, the employee continued to "egg on" the other employee after the third employee tried to break up the altercation. Lastly, the plant operated around the clock and the employer required all employees, who had been trained on its workplace violence policy, to exercise some degree of self-restraint. The employee had, instead, tried to escalate to physical violence and likely would have done so if the third employee had not intervened.

The employee had only 15 months of service, had received extensive training on the employer’s workplace violence policy and harassment policy, and had been given a copy of the employer’s “Golden Rules." He showed very little insight into how his own behaviour was a contributing factor. He did not see himself as accountable for his own actions. He did not apologize until the day of the hearing.

The arbitrator upheld the dismissal. 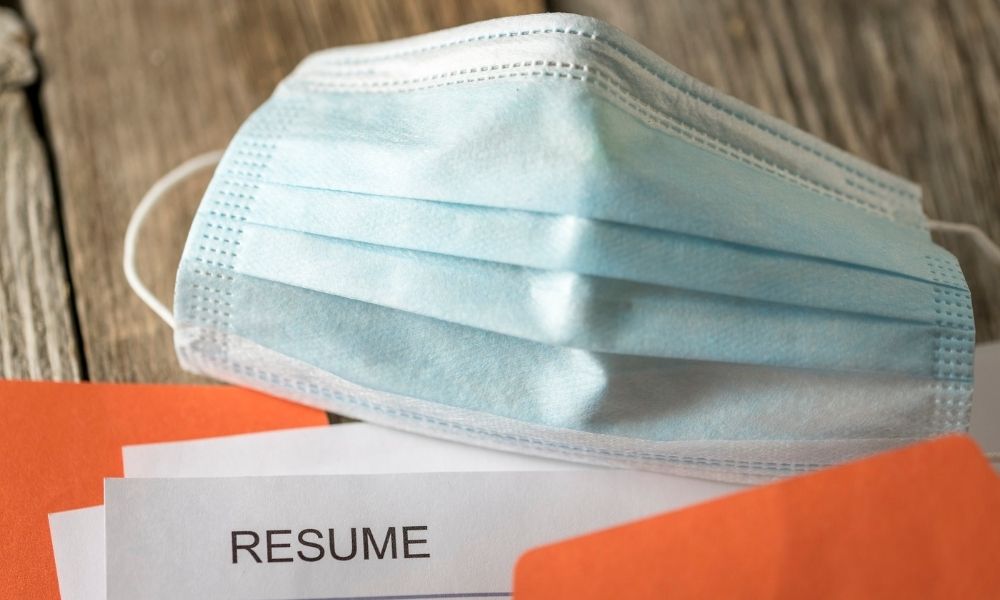 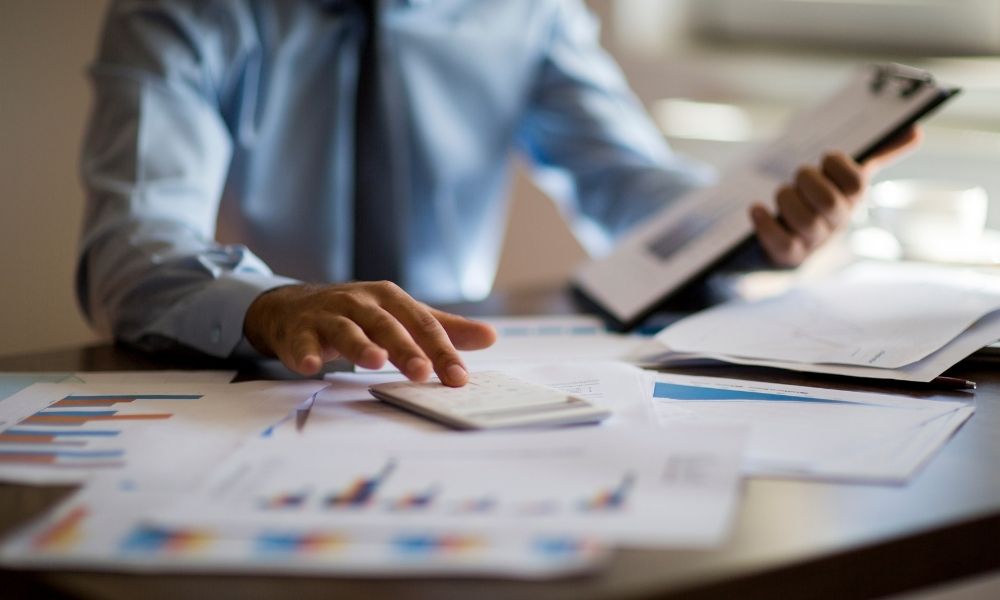 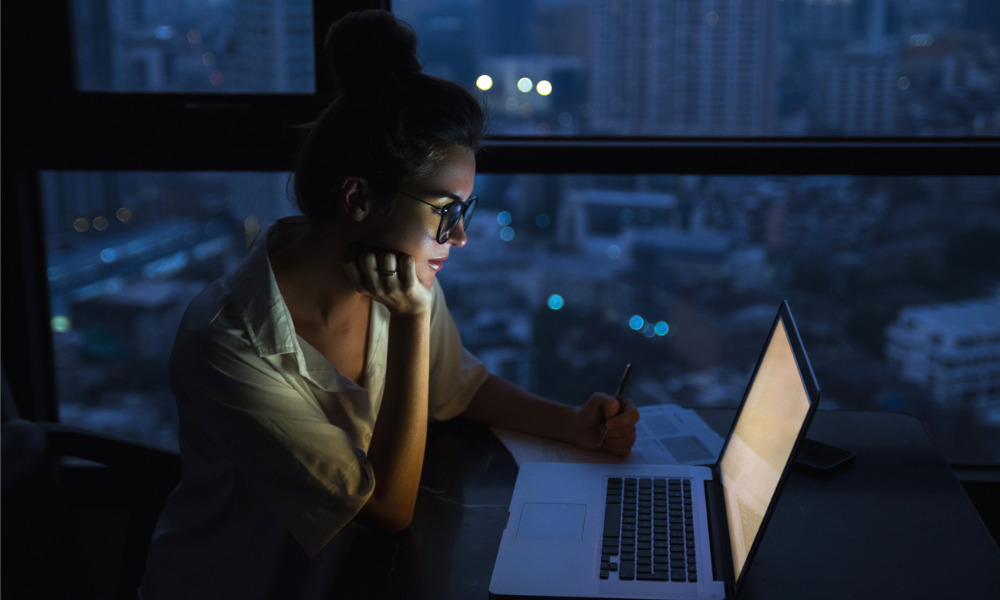 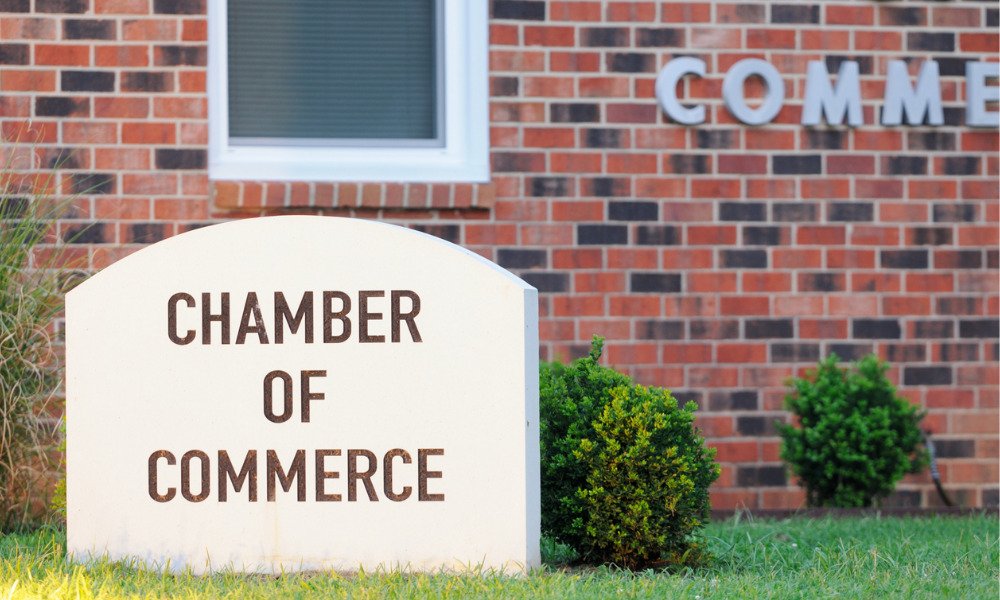