The past few years have seen three leading overtime class action cases from the financial sector go to court in Ontario. For those keeping track, there is now a fourth case to add to this list.

In Rosen v. BMO Nesbitt Burns Inc., the Ontario Superior Court of Justice certified a class comprised of current and former investment advisors (IAs) of BMO Nesbitt Burns seeking unpaid overtime. The Rosen case is an example of how employees’ counsel are applying lessons learned from the previous overtime class actions and effectively structuring their proposed classes to secure certification. This is not welcome news for Ontario employers.

At Nesbitt Burns, IAs are compensated based on the commissions they earn and not the hours they work. As such, Nesbitt Burns does not track or record IAs’ working hours and overtime has never been paid.

Until recently, the absence of overtime pay for IAs has not been a point of contention as most IAs have been content with the opportunity to earn high incomes in the position. However, even with the potential to earn incomes much higher than the average Ontario worker, it is important to remember a commission-based employee may still be afforded the protection of the overtime provisions in Ontario’s Employment Standards Act, 2000 (ESA). Furthermore, this entitlement may not be waived through contract.

Ironically, employers in federally regulated industries, such as Nesbitt Burns’ parent company, the Bank of Montreal, do not face this same risk. In 2006, the Canada Labour Code was amended to exclude “commission-paid sales people” from its overtime provisions. As a result, banks are free to use commission-based compensation structures without the fear of overtime liability, while their provincially incorporated trading arms are not.

In order to avoid the potential liability, Nesbitt Burns will have to demonstrate its IAs fall within one of two relevant exemptions to the ESA’s overtime provisions: the supervisory or managerial exemption, whereby employees who perform managerial functions are not entitled to overtime; or the “greater benefit” exemption, explained in more detail below.

Not surprisingly, Rosen shares many characteristics with the other banking class action cases, particularly Brown v. Canadian Imperial Bank of Commerce. Brown and Rosen are both “misclassification” cases in that the underlying complaint is the employer misclassified the nature of the employees’ work — that it was managerial in nature — and wrongfully withheld overtime pay. The court refused to certify the proposed class in Brown because the key issue — whether the employees’ job activities brought them within the managerial exemption — was too individualized and could only be determined on a case-by-case basis. The employees in Rosen were careful not to make the same mistake.

The proposed class in Rosen expressly excluded any IAs who also held positions as branch managers or other traditionally managerial roles. The resulting class consists of IAs that are effectively the same, or have very similar job functions. As such, the court had no trouble concluding that the key issue of liability — whether the individual IAs fell within one of the two exemptions — could be determined on a class wide basis.

With respect to the second potential exemption, Nesbitt Burns argued its IAs receive a high level of compensation and enjoy significant autonomy in their work, representing a far greater benefit than the minimum standards required by the ESA.

While this argument is intuitively compelling, the employees have a legitimate (though unproven) legal response. Their position, supported by some case law, is that the “greater benefit” exemption only applies in circumstances where the comparison is directly related to a specific provision of the ESA — such as salary or benefits. According to the employees, comparing the overall benefit of the IA’s employment agreement to the specific overtime provisions of the ESA is like comparing apples to oranges — and is not permitted under the ESA. This issue was not determined by the judge hearing the class certification motion; it will be decided by the judge presiding over the common issues at trial.

It is important to remember the class action certification process is about process, not substance. By certifying the proposed class in Rosen, the court concluded that based on judicial efficiencies and other related considerations, this is an appropriate case to be heard as a class action. However, even if the class is successful on the common issue of liability for overtime pay, it remains to be seen how the individual employees will establish the value of any overtime entitlement.

These issues will be of great interest to employers, but don’t hold your breath; Nesbitt Burns has already declared its intention to appeal the certification decision, meaning a ruling on the merits of this class action could be many years away. 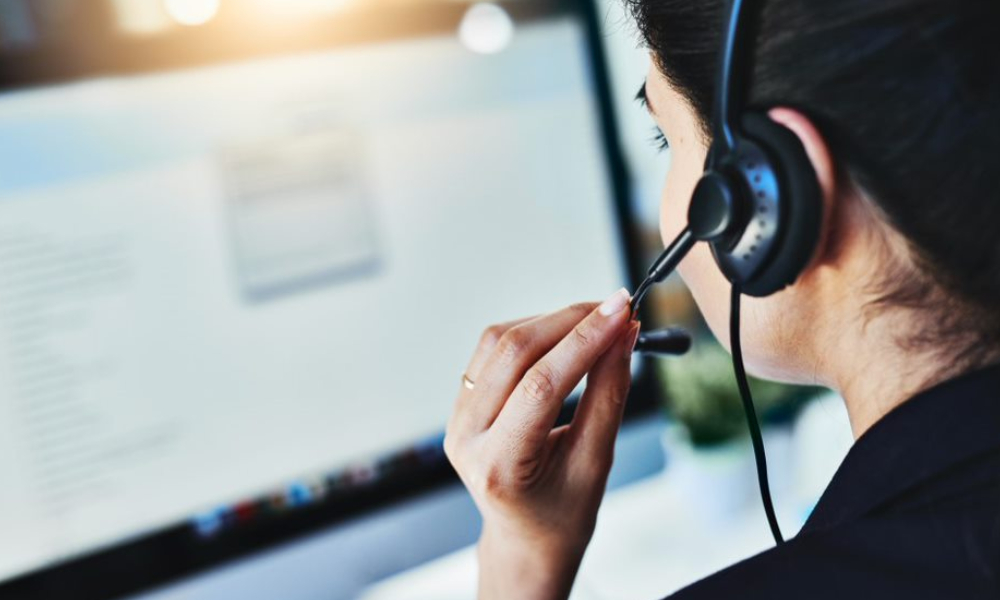 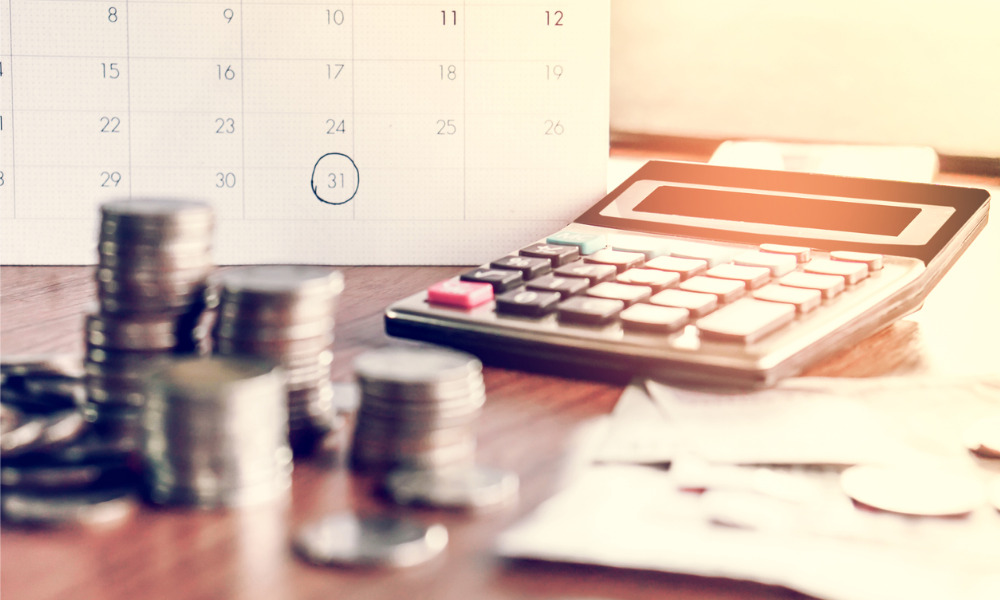 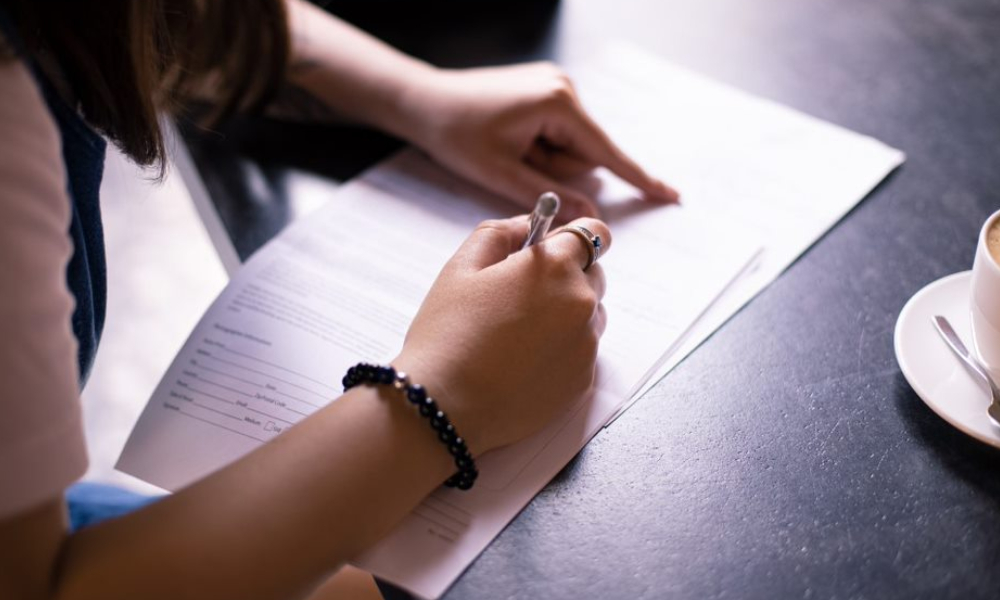 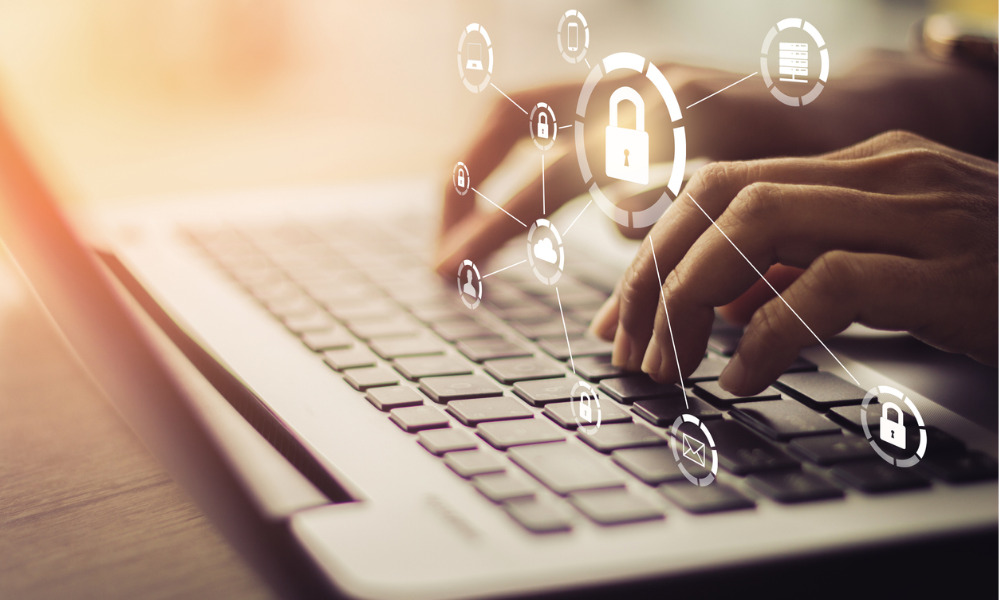