Can a manager take pictures or video of employees without their consent? 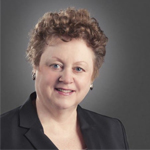 Question: If a manager sees employees participating in misconduct, can he take pictures or video with his smartphone without the employees’ consent and use it as evidence of misconduct?

Answer: Videotaping or photographing employees in order to gather evidence of misconduct raises both employment law and privacy law issues. It is first important to bear in mind that employees in the workplace have a reasonable expectation of privacy.

In general, Canadian employers can only collect, use and disclose personal information for purposes that a reasonable person would consider appropriate under the circumstances. Capturing evidence on a smartphone in this spontaneous manner can raise some real issues for the employer in both the employment law and privacy law realms.

The manager’s actions in this case would likely raise serious concerns that employees would be vulnerable to arbitrary intrusions on their reasonable expectation of privacy. A four-part test has been articulated by Canadian courts and applied by privacy commissioners in many jurisdictions in determining whether this type of video or photographic evidence is reasonable.

The key considerations include whether the use of surveillance is demonstrably necessary to meet a specific need, whether it is likely to be effective in meeting that need, whether the loss of privacy to the people being filmed is proportional to the benefit gained, and whether there is a less privacy-invasive way of achieving the same end.

Generally, based on this analysis, surveillance is only found to be acceptable where an employer can prove that a serious, legitimate business reason necessitates surveillance (such as safety and security, theft, vandalism or drug use or trafficking), and that surveillance was appropriately implemented.

Gathering evidence on a manager’s smartphone would be considered an intrusive encroachment on the employee’s expectation of privacy. In fact, privacy commissioners in Canada generally recommend organizations consider all less privacy-invasive means of achieving the same end before resorting to this type of evidence gathering.

In the present instance, an employer would already have strong evidence of the misconduct since the manager personally observed the misconduct and could attest to it.

Recording the misconduct in this manner would likely be considered an unnecessary invasion of an employee’s privacy, when the employer can already personally attest to the conduct at issue.

The use of surveillance in Canada is considered a form of collecting, using, and disclosing the personal information of the individuals under surveillance. This triggers a number of obligations on the part of the employer under privacy laws which should be considered in the event that an employer ever finds its actions scrutinized by a privacy commissioner.

Privacy commissioners generally take the position that an organization should have a video surveillance policy if it is using this type of surveillance. In fact, this is a key component of legal compliance with privacy legislation and is often the main document that is reviewed by a commissioner when a complaint is made about a program. Among other things, it would typically set out the specific purposes of the video surveillance, access restrictions, and criteria to be met for camera installation.

If the specific form of misconduct raises serious concerns such as safety and security, theft, or criminal behaviour, then the employer could consider implementing a surveillance policy. However, it is important to bear in mind that an employer will need to complete its due diligence before doing so.

In order to satisfy its obligations under applicable laws and mitigate risks associated with a prospective policy, employers should, as a starting point, consider whether there is a serious, legitimate business reason for surveillance in the circumstances. If so, employers could draw from the 10 privacy principles articulated in the Personal Information Protection and Electronic Documents Act (Canada) (PIPEDA).

Although this does not apply to all employers on a wholesale basis, privacy commissioners generally recommend employers use these 10 principles as a touchstone in developing surveillance policies. 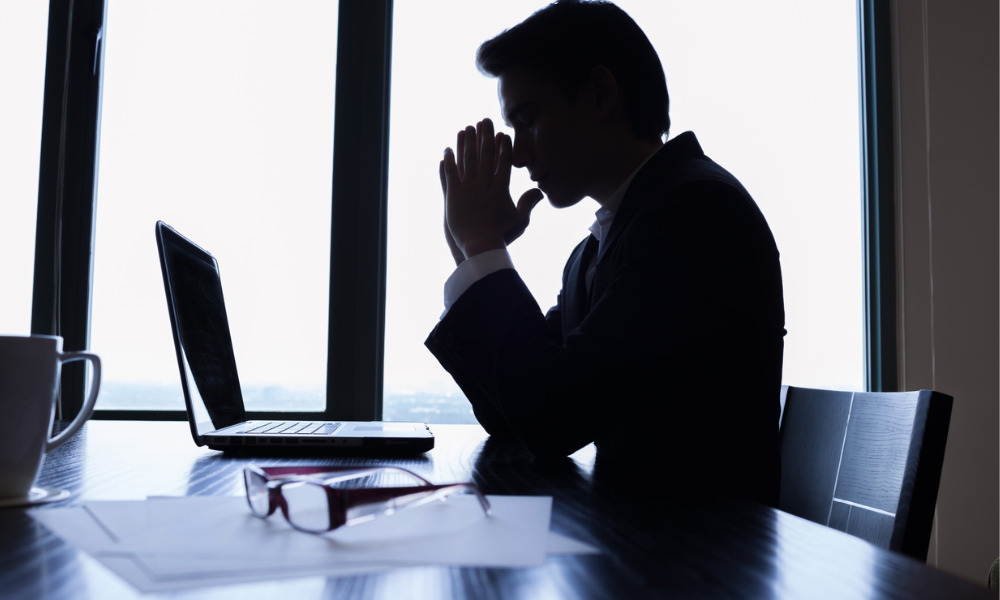