Suncor has been embroiled in a row with union Unifor over random testing since July 2012 after the union filed a grievance against the policy on the grounds it violated employees' privacy, dignity and human rights.

On Wednesday, an independent arbitration panel sided with Unifor, which represents 3,600 workers in the area around Fort McMurray, ruling there is no evidence of an out-of-control drug or alcohol culture at Suncor's sites.

"We are disappointed with the outcome and will be appealing," said Suncor spokeswoman Sneh Seetal.

"Over the last 20 years, we have tried to address safety concerns around drugs and alcohol but none of those measures have appropriately mitigated the risk."

The appeal will be heard before the Court of Queen's Bench in Alberta, at a date which is yet to be set.

There have been three deaths in the last seven years at Suncor in which drugs and alcohol were a factor. The company already tests workers before they are certified to work and after any incidents.

The booming oil sands region around Fort McMurray has gained a reputation for drug and alcohol abuse in recent years as workers poured in from across Canada and around the world, lured by high wages and plentiful work.

Northern Alberta's oil sands have an estimated 174 billion barrels of reserves — the world's largest deposits behind Saudi Arabia and Venezuela.

The population of Fort McMurray nearly doubled in 15 years to 73,000, while another 40,000 people are classed as a "non-permanent population" living on work sites or camps.

During the arbitration hearing, Suncor senior security adviser Ian MacPhee gave evidence about drugs being found hidden in roof panels, vents and laundry rooms on oil sands sites and said there are indications of drug trafficking, such as finding weighing scales and a sawed-off 22 caliber rifle.

MacPhee also said between 2004 and August 2013 there were 2,276 security incidents at Suncor involving drugs and alcohol.

But Roland Lefort, head of Unifor local 707a, said Fort McMurray and its surrounding work camps had no worse a drug and alcohol problem than any other city and the bad reputation was undeserved.

"This ruling is good news for Canadians in general. There has to be some justification (for random testing)" Lefort said.

The dispute between Suncor and Unifor has become a test case for random drug and alcohol testing in the Canadian energy industry. Unlike in the United States, where random tests are common, in Canada they are only used in the transport industry.

The initiative is funded by participating companies, including Total Canada and Canadian Natural Resources.

"Certainly there are issues relating to alcohol and drugs on the sites, they have always been a pressing concern," said DARRPP co-ordinator Pat Atkins.

"From our perspective, we understand the need for privacy but we also think it's important to protect workers, their co-workers and the public." 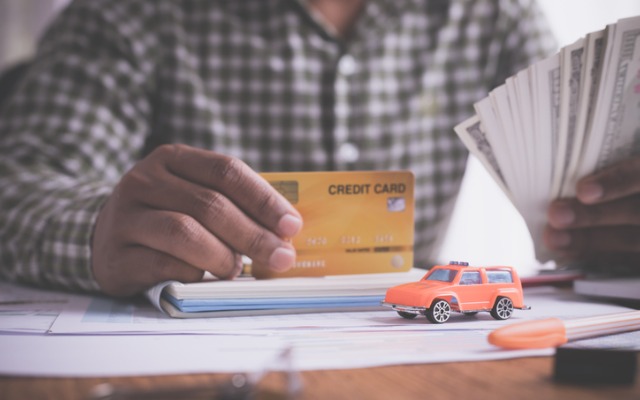 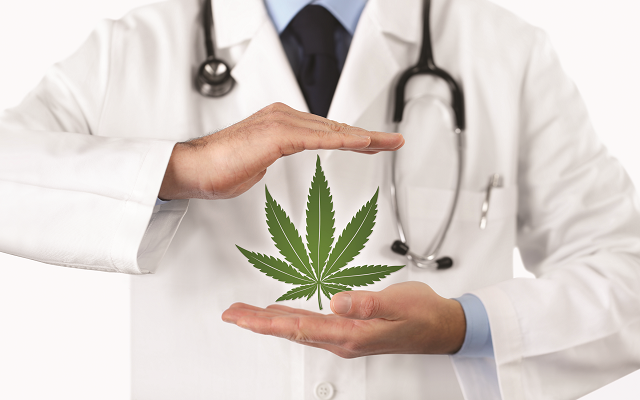 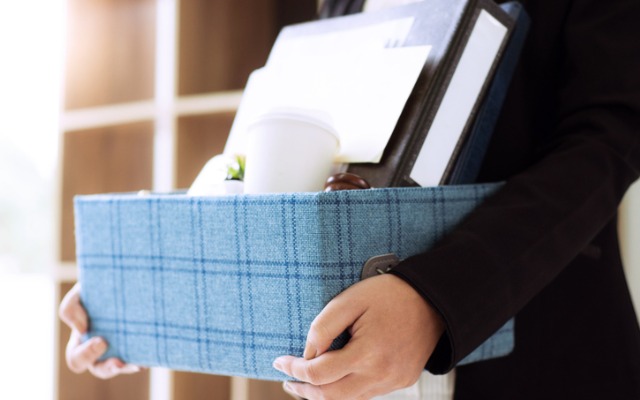 Dismissal of probationary employees: What are the rules? 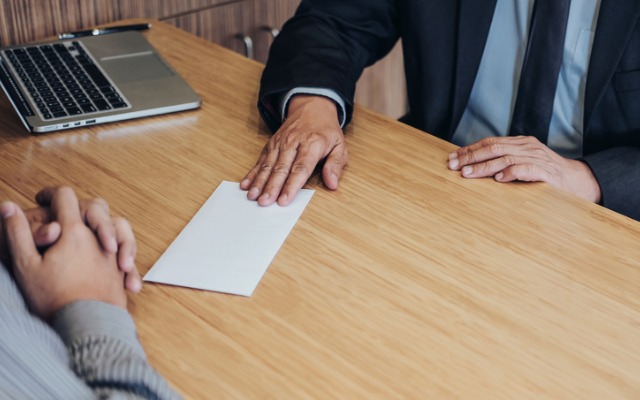 Do employees need to give reasonable notice of resignation?