BERLIN (Reuters) — U.S. President Donald Trump's tariffs on steel and aluminum imports will cost jobs and growth, German Economy Minister Brigitte Zypries told Reuters on Sunday, adding that Europe and other free traders should not let themselves be divided.

Trump set import tariffs on Thursday of 25 per cent on steel and 10 per cent on aluminum, to come into force in 15 days. He exempted Canada and Mexico, however, and held out the possibility of excluding other allies.

"Trump's policies are putting the order of a free global economy at risk," Zypries told Reuters in an emailed statement.

"He does not want to understand its architecture, which is based on a rule-based system of open markets. Anyone, who is questioning this, is jeopardizing prosperity, growth and employment," Zypries said.

Germany and its allies must now safeguard the free trade order and avoid being divided by Trump's offer to exempt some allies from the proposed tariffs, Zypries said.

"It is important for Europe to show collectively that there can be counter-measures and that there won't be cracks in the alliance of free traders," the minister said.

The European Union and Japan urged the United States on Saturday to grant them exemptions from metal import tariffs, with Tokyo calling for "calm-headed behavior" in a dispute that threatens to spiral into a trade war. 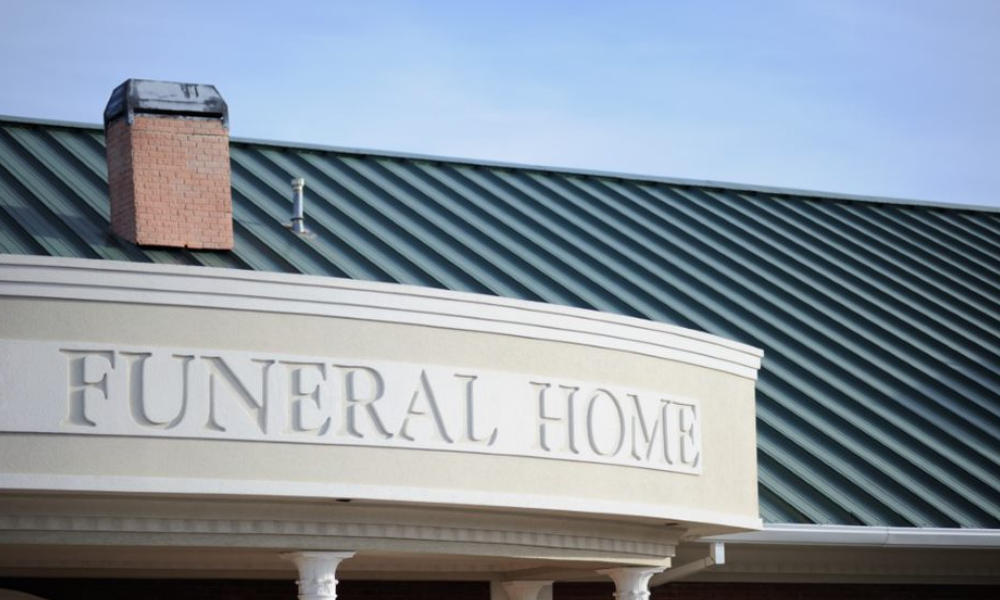 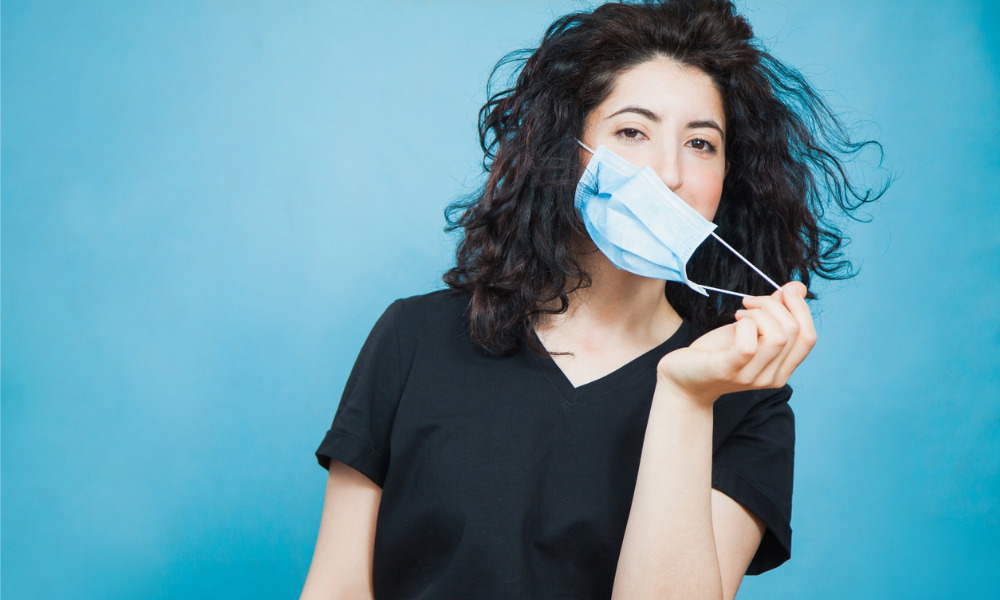 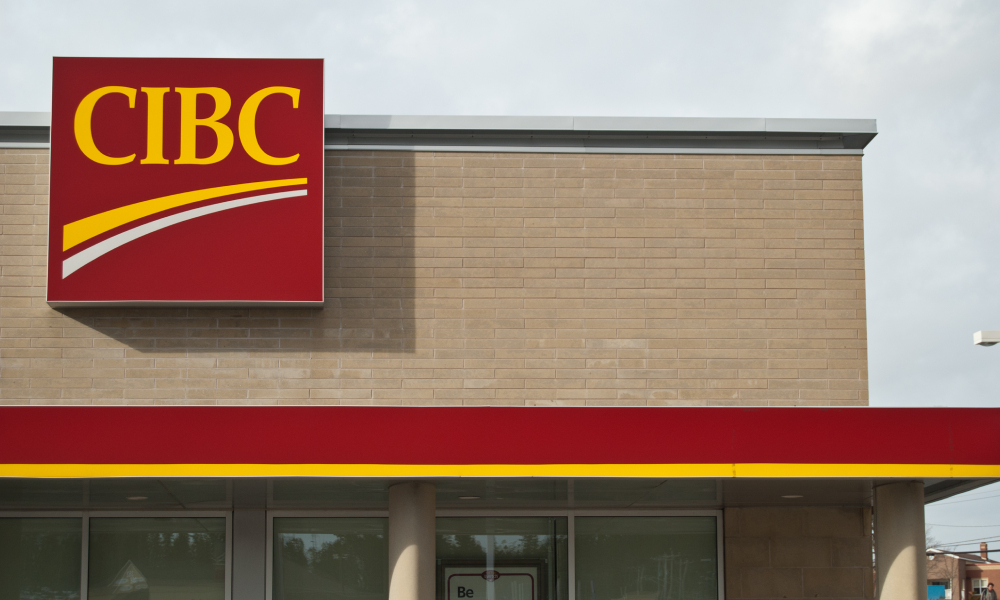 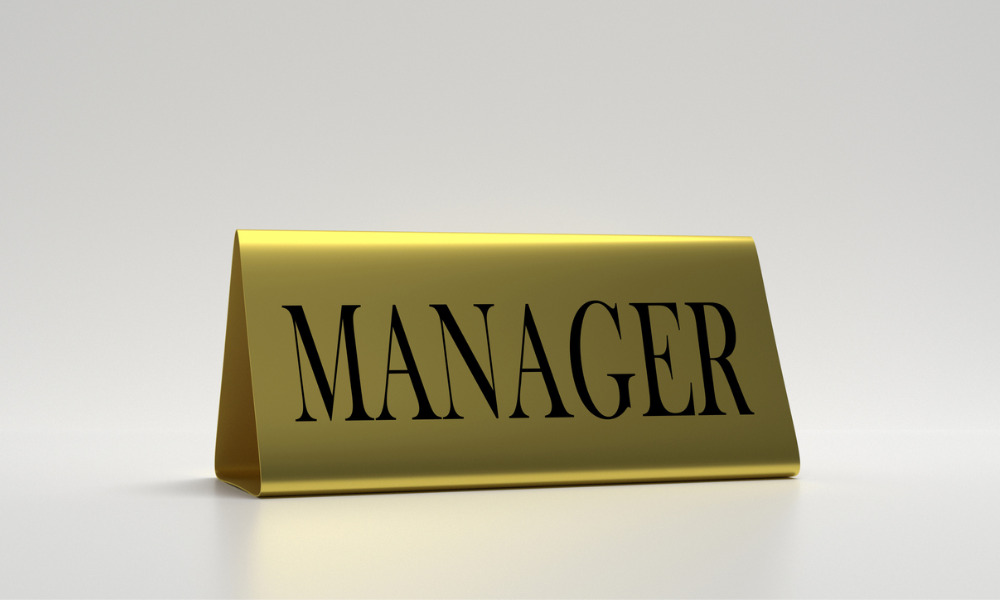