What test is best for workplace safety?

To determine which tests are most appropriate for an employer, it will need to define the drugs for which it is testing. This is sometimes called the panel, which includes the drugs for which to be tested, their screening levels and their confirmation levels.

While this may sound complicated, there are standards in place that can provide guidance. One such standard is the 2018 Canadian Model for Providing a Safe Workplace from the Construction Owners Association of Alberta and Energy Safety Canada. Having an employer policy refer to an existing standard ensures it stays up to date with best practices without having to constantly make revisions.

Once an employer knows the panel, it will need to understand the circumstances under which it will be testing. There are six situations when drug and alcohol testing is normally performed. Depending on the goals and requirements of a company, different test types will be more appropriate than others. The reasons for testing are:

Pre-employment testing: This involves testing employees after an employer has made an offer of employment but before the person begins working.

Pre-access testing: Individuals site owners may have their own site requirements for people to work at their site, such as the type of test and the substances tested for, so it is important to always clarify the test requirements with the site owner.

Post-incident and post-accident testing: This is done when an incident that cannot be explained through mechanical failure occurs in the workplace. By performing drug and alcohol testing as soon as possible after the incident, a company will collect important information to use as a tool when analyzing the causes of workplace incidents.

Reasonable cause: This type of test is done to eliminate the possibility of current substance use being the cause of observed behaviours that lead a supervisor to believe an employee is not fit to perform duties in a safe manner.

Random drug and alcohol testing: While a contentious issue in Canada, this testing can be an effective way to deter substance misuse in the workplace. It is essential to learn how to determine when to administer a random drug test and to whom. To be effective and truly random, the use of a computer-generated program is essential to guarantee random selection.

Choosing the type of test
The reasons for these tests will have different needs in terms of speed and accuracy. Selecting the appropriate test type will come down to what and how. This means testing urine versus testing oral fluid and using a lab versus an express kit.

The urine-versus-oral-fluid discussion has certainly picked up attention in recent years. Oral fluid testing is relatively new when compared to urine-based testing. The main advantages of urine testing is that it provides the most flexibility in testing different drugs and is the most likely of all drug testing methods to withstand legal challenges. Basically, it is the tried-and-true standard.

Oral fluid testing is often preferred because the sample is obtained under direct observation so there is a minimal risk of tampering. The test is considered non-invasive, samples can be collected easily in virtually any environment and the detection window for the drugs tested is normally shorter and closer to use.

However, there are drawbacks to oral fluid testing. Adjusting drugs tested and their cutoff levels is far more difficult. Oral fluid testing has not been legally challenged as often as urine testing, so case history is not as accessible as urine testing. And there are no express kits that match the panel that labs use. This is important as express kits cannot produce a positive result; inconclusive results from express kits are sent to the lab for confirmation.

Lab-based or express testing
The next decision is whether to use lab-based or express testing or a combination of both. A lab-based test is straightforward. The sample is collected and sent to the lab. A negative result can be reported the next day; a positive result will take a bit longer. Once at the lab, the sample is tested at screening levels. Should the sample fail the screen, it is then tested at confirmation levels; the confirmation test will determine the exact drug and level.

Should it be over the confirmation level, the case is sent to a medical review officer (MRO) for qualification. The MRO reviews the result and interviews the donor to determine if there is a medically valid reason for the sample to fail. Using this information, the MRO determines the final result.

With an express testing, a kit is used at the point of collection. If the kit determines the sample as negative, the test is resulted as negative. Should the result show a non-negative result, the sample is sent to the lab and will go through the testing procedure like a lab-based test. In a workplace drug test, there should never be a positive result unless an MRO determines it’s a positive result.

Many companies like to get the best of both worlds by doing what is called an express-to-lab test. This is when the express kit is used at the point of collection and the sample is sent to the lab. In these cases, the express test is used as a screen in order to act but the employer will rely on the lab test for the final result, as with a post-accident situation.

There are a few points to remember about express kits. They are not as accurate as the lab, so they cannot determine positive results. In terms of oral fluid, there are no express kits that come anywhere near the screening levels of approved lab levels and they are not recommended except for the most unique circumstances.

It’s recommended that employers work with the testing provider to determine the best test, who can set up an account so that there is consistency to your policy. 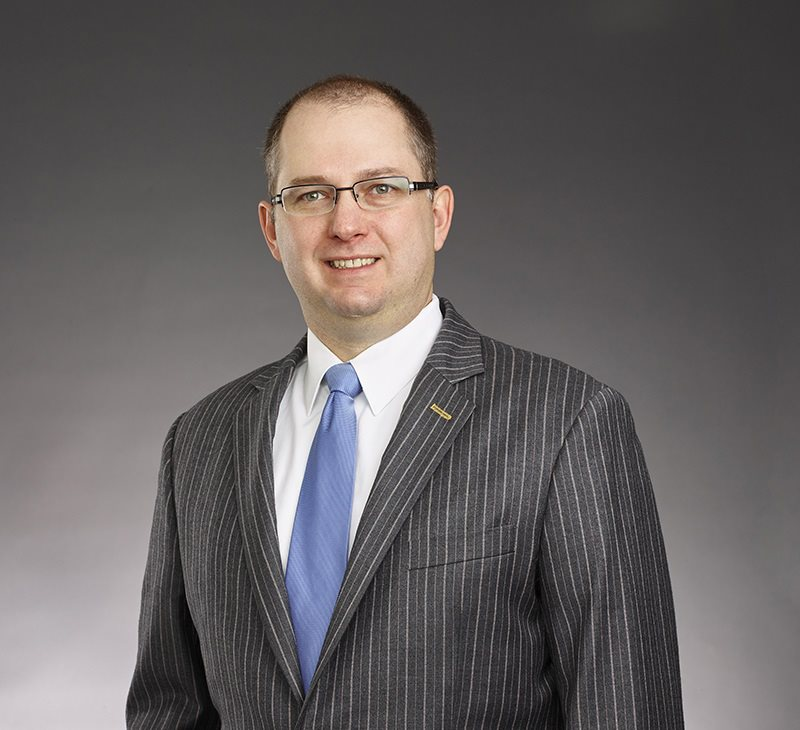 Bill Duncan is the manager of marketing and communications at CannAmm Occupational Testing in Edmonton. He can be reached at bill.duncan@cannamm.com or visit www.cannamm.com for more information.

CANADIAN EMPLOYERS ON TOP OF TESTING

Source: Conference Board of Canada