A Nova Scotia benefits plan discriminated against a disabled worker when it denied coverage of medical marijuana prescribed to the worker by a doctor and supported by medical evidence of its positive effects, the Nova Scotia Human Rights Commission has ruled.

Gordon Skinner was an elevator mechanic at the Dartmouth, N.S., office of ThyssenKrupp Elevator Canada, a Toronto-based elevator company.

On Aug. 13, 2010, Skinner was in a motor vehicle accident while working. The injuries he suffered led to chronic pain as well as anxiety and depressive disorders, to the point where he was no longer able to work and received permanent impairment benefits.

Skinner’s medical conditions were treated with pain medication and antidepressants for two years, but these proved to not be effective. In mid-2012, he obtained a prescription and licence for medical marijuana and began using the drug, leading to a noticeable improvement over the conventional pain medication he had been taking previously.

Skinner’s medical marijuana was initially covered by ThyssenKrupp’s motor vehicle insurer. However, by May 2014 he reached the maximum coverage offered. As a result, he approached the Canadian Elevator Industry Welfare Trust Fund — the provider of health and other benefits for employees and former employees in the unionized sector of the Canadian elevator industry — for coverage of his medical marijuana costs.

The welfare plan offered coverage for “medically necessary drugs and medicines” that were “obtained only by prescription from a person entitled by law to prescribe them and dispensed by a licensed pharmacist, physician or other health care practitioner authorized by provincial legislation to dispense them.” The plan excluded over-the-counter medications and “drugs which are not considered medically necessary.”

The fund’s board of trustees considered Skinner’s request at a board meeting, but decided to deny it. Its reasoning included the fact that medical marijuana had not been approved by Health Canada under the Food and Drugs Act and therefore wasn’t an approved drug under the terms of the welfare plan. In addition, the board determined that because Skinner’s injuries were from a compensable workplace accident, his related medical expenses were eligible for coverage from a provincial medicare plan and exempt from the welfare plan.

Skinner sent a second request for coverage along with medical documentation about his prescription and doctor’s approval for the medical marijuana. However, the board of trustees again denied coverage.

In October 2014, Skinner filed a human rights complaint claiming discrimination in the provision of services based on physical and mental disability.

The commission noted that the welfare plan was not intended to cover everything, or else it wouldn’t be financially sustainable. The purpose of it was to allow beneficiaries to receive coverage in the event of an unknown or unforeseen future illness or loss, but with limits to keep it running. The board of trustees was empowered to create the conditions and rules of eligibility to ensure the fund remained sustainable.

The commission also pointed out that the welfare plan didn’t define what a drug was and didn’t limit it to drugs approved by Health Canada. Just because the plan’s claims form had a field to enter a Health Canada drug identification number didn’t mean it overrode the plan’s text, the commission said. In addition, the plan covered drugs and medicines, so it could be reasonably determined that medical marijuana was a medicine, and it also limited coverage to medically necessary drugs but didn’t define what “medically necessary” meant.

The commission also found that the plan specifically excluded over-the-counter medications that don’t require a prescription, but “since medical marijuana requires a prescription by law, this suggests that it does not fall within this particular exclusion.”

Skinner’s documentation showed that his doctor believed medical marijuana could help — as evidenced by the fact he prescribed it — and it was clear the drug improved his pain management and ability to function both physically and mentally. By the time Skinner applied for coverage from the welfare plan, it was the only medication he was taking. This — along with the supporting opinions of Skinner’s treating physician and psychologist — definitively demonstrated that medical marijuana was medically necessary to treat Skinner’s ongoing physical and mental injuries, said the commission.

The commission also noted that the previous medications were not only less effective, but Skinner testified on the negative side effects they had. This further supported the argument that medical marijuana was medically necessary for Skinner to improve his physical and mental well-being.

As far as the discrimination claim, the commission noted that there was no distinction being made between Skinner and other beneficiaries of the plan — it didn’t cover medical marijuana for anyone. The welfare plan’s purpose as a private benefits plan was to “provide the maximum level of benefits to employees that is possible while maintaining economic efficiency and sustainability.”

However, the commission found that while the exclusion of medical marijuana wasn’t meant to treat beneficiaries differently, the “substantive result” was that it treated Skinner differently because his special request for a medically-necessary, prescribed drug wasn’t formally approved by Health Canada. Evidence showed that some beneficiaries received coverage for medically-necessary, prescribed drugs, so there was a distinction that created a burden or disadvantage to Skinner because of his physical and mental disability that needed treatment with marijuana, said the commission.

The commission also found that the welfare plan’s board of trustees became aware of the differential impact on Skinner when he brought it to their attention with his second request for coverage and accommodation, with the accompanying medical documents. Once the board was aware, Skinner’s disability became at least a partial factor in its decision to continue refusing coverage.

The commission determined the board of trustees discriminated against Skinner by denying him coverage for a medically-necessary, prescription drug  and the decision to continue denying it after his request for accommodation was based on his disability.

The welfare plan was ordered to begin providing coverage for medical marijuana for Skinner up to and including his most recent prescription. Reimbursement was only required for marijuana purchased from a producer licensed by Health Canada or legally authorized to produce it for Skinner, and supported by an official receipt. See Skinner and Canadian Elevator Industry Welfare Trust Fund, Re, 2017 CarswellNS 203 (N.S. Human Rights Comm.). 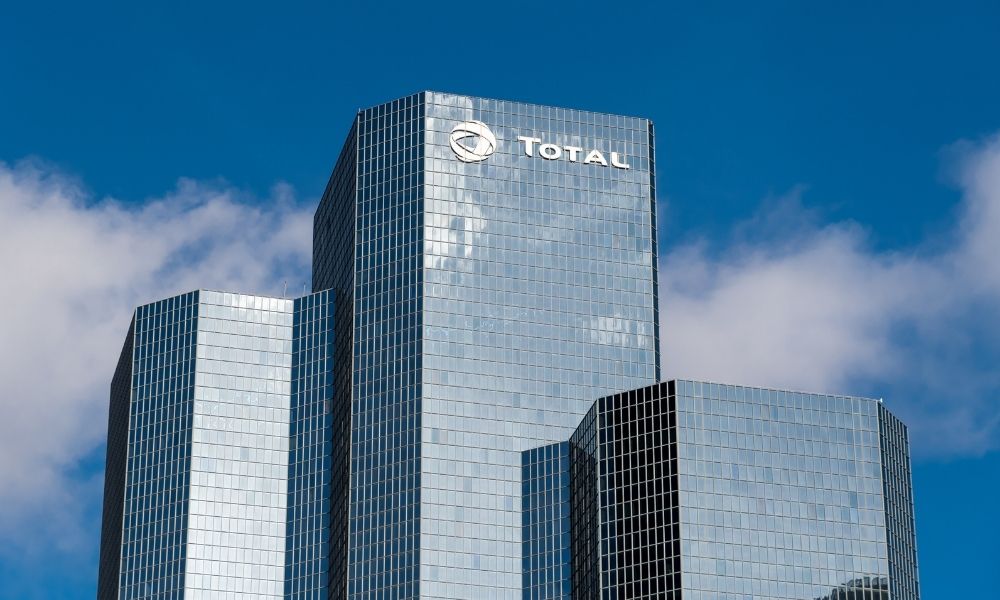 Alberta worker on international secondment gets nearly $500,000 for wrongful dismissal 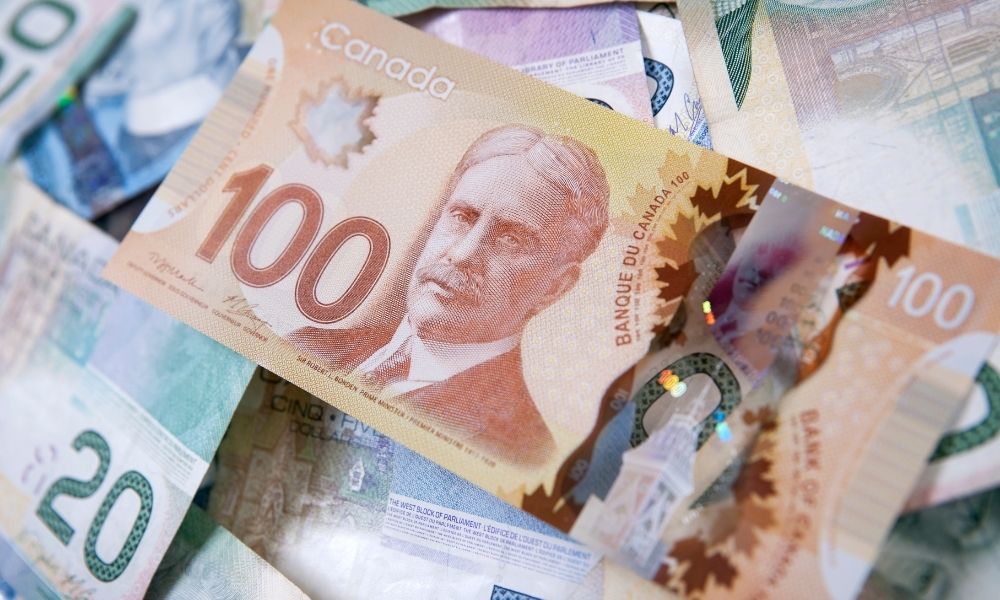 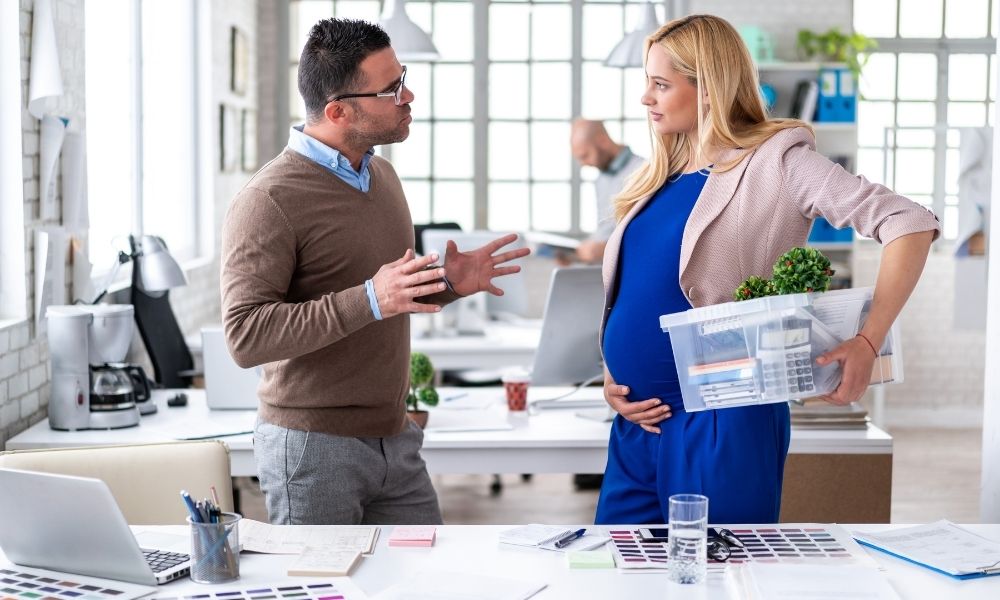 Elimination of B.C. worker's job during maternity leave not discrimination 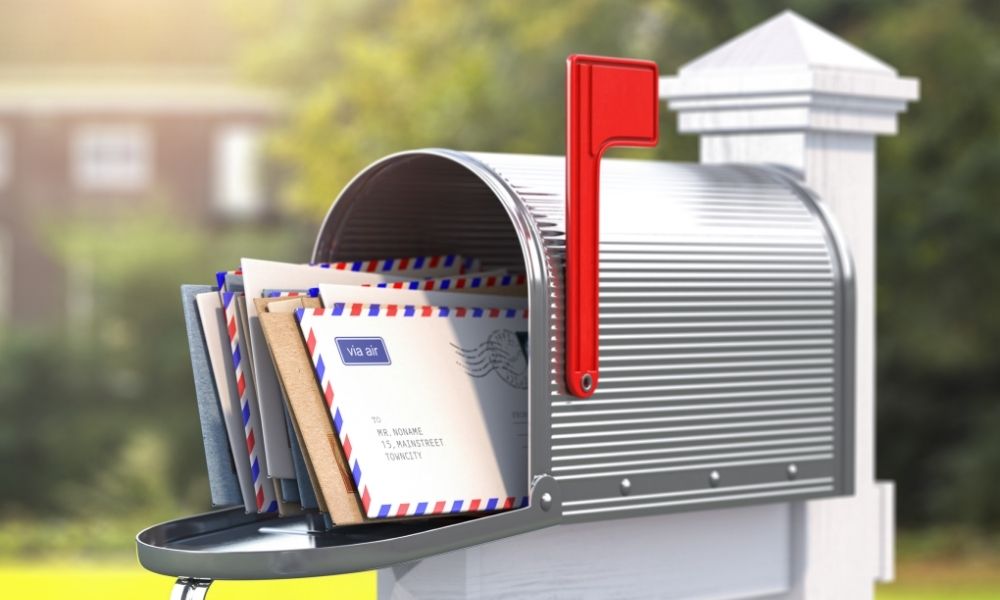