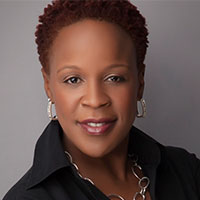 Even if we haven’t experienced the behaviour first-hand ourselves, most of us have heard stories about a colleague who was ‘tough’ to work with back in the day — maybe even a little unhinged.

They may recount stories of a manager from whom they would regularly receive verbal abuse, or even threats of termination. Maybe it was an irate co-worker who would threaten colleagues with violence from time to time, or another who took it upon herself to make ‘undesirable’ colleagues feel uncomfortable in the workplace just long enough that they’d eventually quit.

While it’s comforting to think of these as quaint anecdotes of a time gone by, examples of these types of behaviours are still common. Needless to say, organizations are struggling to quell harassment in all forms.

It’s clear that workplace bullying and psychological harassment haven’t been eradicated. Both are as insidious as ever and are having a detrimental impact on organizations’ ability to attract, retain and engage top talent. They also hamper operational performance and stifle bottom-line growth.

The difference between the workplaces of yesteryear and today — shaped as the latter are by enhancements to human rights and employment standards protections, as well as social movements such as #MeToo — is that we’re now far more conscious and notably less accepting of questionable behaviour. Many leaders are actively trying to break a cycle that often sees bullied employees inflict similar emotional harm when they eventually reach the management ranks. One of the main reasons for this change in approach is that bullying is no longer a consequence-free pastime. Numerous court decisions across Canada in recent years have seen employees awarded significant compensation for psychological injuries sustained on the job.

More complex and difficult to control is the bullying and psychological harassment that occurs outside the workplace. Cyber-bullying has become pervasive, with employees connected via social media platforms and free to comment on each other’s personal lives (or not, in those cases when individuals make active attempts to ignore and isolate their peers). The last responsibility any employer — particularly one struggling to manage and grow its business — wants is to have to police employees’ online, after-hours activities. The reality is that even with comprehensive cyberbullying policies, enforcement can be a major challenge.

Harassment can be subtle

Sometimes the counterproductive behaviour can be even harder to detect. Take the phenomenon dubbed Tall Poppy Syndrome (TPS), as just one example. It’s an age-old metaphor that refers to a farmer cutting down flowers in a field, all so that no one grows taller than the rest. In the workplace, this behaviour is often sparked by jealousy among colleagues and manifests itself in attempts to ‘cut down’ co-workers by undermining their work, dismissing their ideas or even sabotaging their career advancement.

A recent study into TPS found that 87 per cent of the more than 1,500 respondents from across industries said they had been undermined by co-workers or managers in the workplace, while 69 per cent said that bullying had a negative impact on their productivity. Fully 57 per cent reported becoming disengaged from their work after being undermined, and 60 per cent said they looked for new employment as a result.

Rumeet Billan, principal at Viewpoint Leadership Inc. — the Toronto-based HR consultancy that spearheaded the TPS study — explains that a wide range of factors, from envy to racism to sexism, tend to fuel this counterproductive behaviour. “I equate it to the culture of competitiveness versus a culture of support and achievement,” Billan says. “If someone achieves something, it’s like they’re taking something away from you. That’s the perspective, but that’s not the case.”

It’s important to point out that every province has extensive anti-bullying and harassment legislation designed to protect workers. Some jurisdictions regulate these behaviours through workplace compensation frameworks or occupational health and safety statutes. In Ontario, Bill 132, the Sexual Violence and Harassment Action Plan Act, 2016 amended the Occupational Health and Safety Act to require employers to investigate all incidents and complaints of workplace harassment. The law also compels organizations to develop workplace harassment policies and empowers inspectors to demand third-party investigations at the employer’s expense should an initial harassment investigation be deemed insufficient.

Ontario’s Bill 127, the Stronger, Healthier Ontario Act, 2017, granted Workplace Safety and Insurance Board (WSIB) benefits to employees suffering from mental health injuries. However, more than 90 per cent of chronic mental stress claims have thus far been denied under the legislation thanks to a pair of 2018 arbitration decisions which found that individuals are prohibited from making claims and seeking damages from their employer outside of the WSIB system in cases where those claims would be subject to WSIB compensation.

Although managing workplace bullying and harassment may be an ongoing challenge for employers, progressive organizations should view this seeming burden as an opportunity to engage their employees, ensure full legislative compliance and optimize their workforce to improve business results.

Doing so means developing a comprehensive policy manual including an employee code of conduct that highlights unacceptable behaviours and establishes clear consequences for violations. That includes offences committed both inside the workplace and beyond — think email or social media. Anti-bullying provisions should define a zero-tolerance policy — with definitions of bullying and harassment in all forms — that applies to management, employees, clients and third-party vendors. The policy should outline a process for reporting incidents, a roadmap explaining how investigations will be conducted and how the organization will address these behaviours, while also providing confidentiality and non-retaliation guarantees.

Every suspected incident of harassment must be investigated — which could necessitate outsourcing the task to a third-party HR consultant or lawyer with expertise in the area — details should be carefully documented and both sides must be allowed to respond to the allegations and findings. Remember that the successful implementation of any policy or ensuing investigation will be predicated on adequate training of your leadership team. Because so many employees are promoted to management positions without proper training or time to adjust to their new roles, organizations often inadvertently violate employment standards and human rights laws, exposing them to complaints and costly litigation. Managers should be trained to recognize harassment and bullying, coached on how to intake and manage complaints, and then be given the tools needed to rebuild workplace morale once the investigation process is complete.

Lastly, it’s important to note that one of the best ways to mitigate the potentially devastating organizational impact of workplace bullying and psychological harassment is to avoid hiring bullies in the first place. That means building a recruitment process around your organization’s core values, then using tools such as psychometric testing, attitudinal assessment and a thorough interview process to screen out cultural misfits. When they do slip through the cracks, it’s incumbent on management to take action and either discipline or terminate those individuals to prevent their poor attitude from tainting the entire workplace culture.

In the end, it takes a proactive approach to shield an organization from unwanted behaviour — and ongoing vigilance to ensure that guard is never let down. 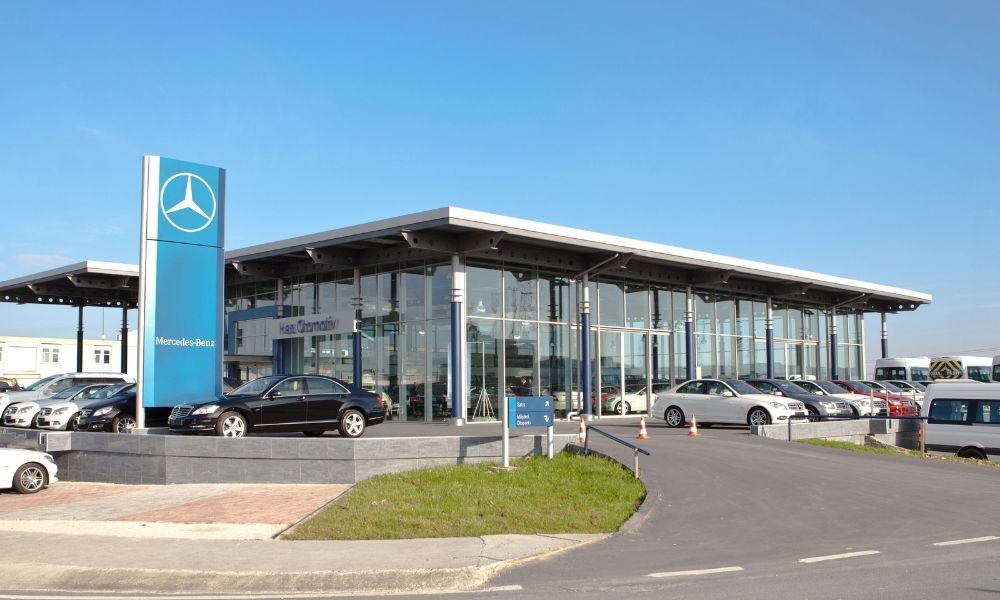 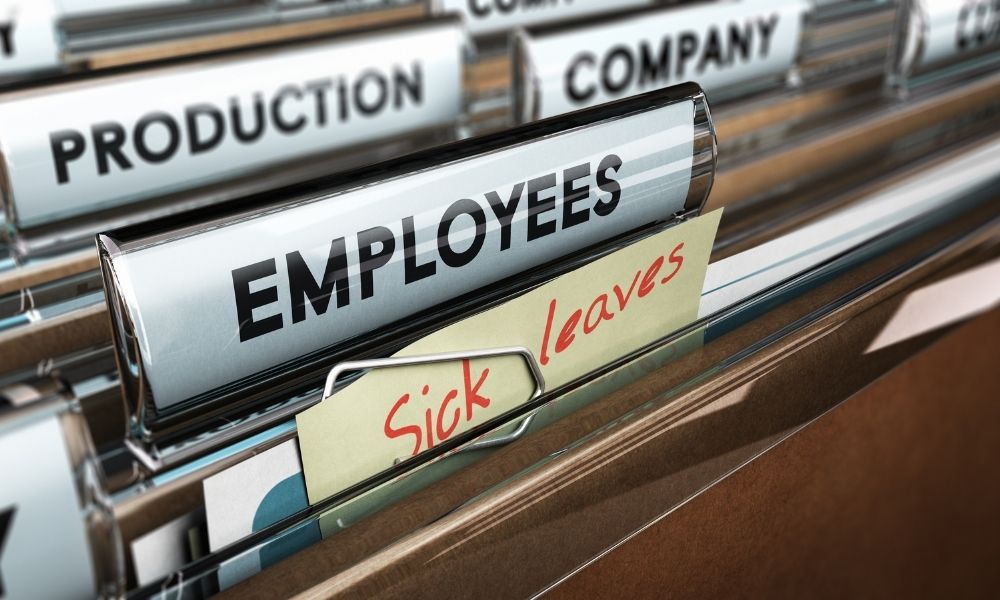 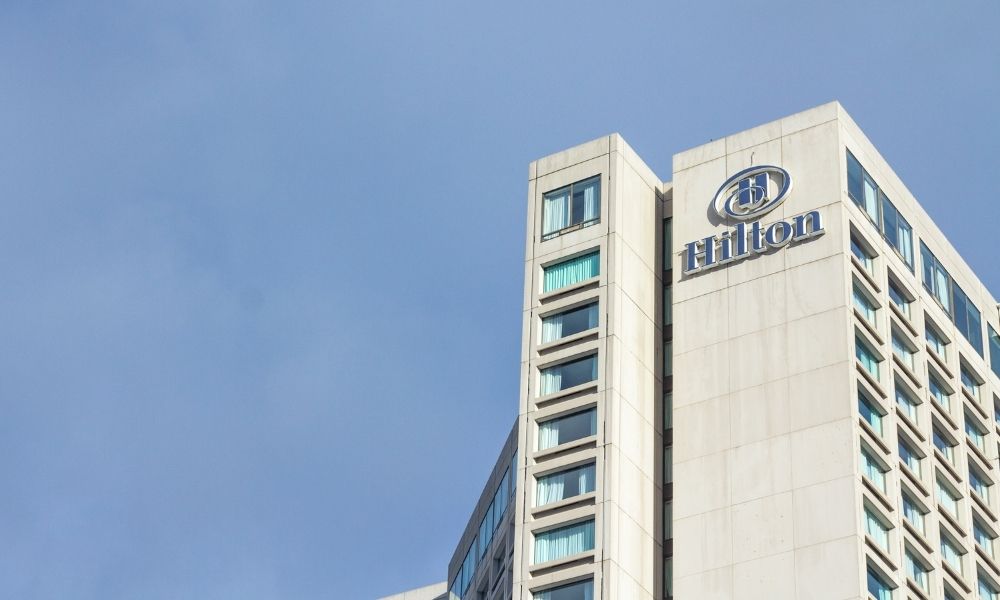 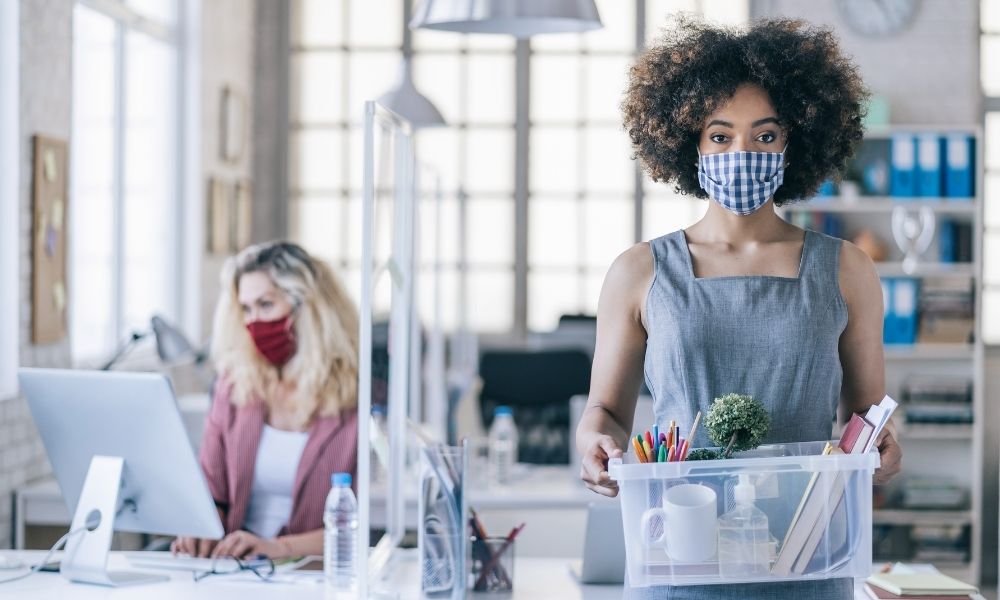