A mixed approach to mitigation for fixed-term employees

Does an employee who has had their fixed-term contract breached have a duty to find other employment during the balance of the term? The answer is it depends on where you are. In Ontario, where jurisprudence provides for damages to the end of the contract’s term without deduction for income earned in alternative employment, there can be a windfall for some employees. But courts outside Ontario are registering disagreement with that idea.

This article will summarize some first principles of mitigation under contract law, discuss the approach taken by the Ontario Court of Appeal, charting a different course on the employee’s duty to mitigate their losses, and address recent cases from B.C., Saskatchewan and Alberta, which show reluctance toward Ontario’s approach.

Under the current law, an employee’s damages after a breach of fixed-term contract could vary dramatically between jurisdictions. Until the jurisprudence settles, prudent employers can draft their contracts to avoid uncertainty and litigation.

Mitigation basics
After a breach of contract, the innocent party is entitled to compensation putting them in the position they would have been in but for the breach. That includes taking account of their efforts to replace the benefits of the contract. Two principles that often apply are:

After the termination of a typical indefinite-term contract without notice, employees have a duty to mitigate their losses by trying to get alternative work, and income actually earned in new employment is deducted from the amount owed (all subject to various nuances).

Until 2016, it was often assumed that these principles applied to damages for the breach of a fixed-term contract as well. But then the Ontario Court of Appeal threw that assumption into doubt.

The Ontario approach
The seminal case in Ontario is Howard v. Benson Group Inc. The employee, John Howard, worked under a contract with a five-year term. It was terminated after just two years. The contract included a termination clause providing for payment “in accordance with the Employment Standards Act,” but that was ruled unenforceable. The Court of Appeal held that Howard was entitled to damages for the three-year balance of the term, with no duty to mitigate and without deduction for mitigation.

The court reasoned that a contract for a definite term is analogous to a contract for liquidated damages (or pre-determined damages). Under both types, the parties bargain for certainty, and leaving the issue of mitigation on the table would undermine that. It determined that the usual principles of mitigation do not apply, absent an explicit agreement to the contrary. This was an expensive ruling for the employer — what could have been liability for a few weeks’ pay turned into unmitigated liability for three years.

The Ontario Court of Appeal recently re-affirmed this approach in Mohamed v. Information Systems Architects Inc., emphasizing that it ensures “fairness and certainty for workers.” Again, the employee was awarded compensation “for the unexpired term of the contract without deduction for mitigation.”

Dissent in British Columbia
In Quach v. Mitrux Services Ltd., the B.C. Court of Appeal recently went out of its way to register disagreement with the Ontario approach. The Quach case dealt with the enforceability of a contract variation where no mutual benefit (or consideration for the bargain) passed to the employee. The disposition did not require a ruling on the common law of mitigation, but the trial judge had commented approvingly on the approach in Howard so the Court of Appeal decided to weigh in. It pointed out that there are competing theories about whether a dismissed fixed-term employee has a duty to mitigate, but the established law in B.C. is that an actual diminution of losses should be accounted for, even absent a duty to mitigate. The court held in clear terms: “…in British Columbia… the fixed-term nature of a contract does not entitle the employee to damages in the full amount of unpaid wages for the balance of the term without deduction of monies earned elsewhere during the term, absent a provision otherwise.”

The court added that the B.C. approach is “at odds” with Howard.

Saskatchewan also differs from Ontario
In Crook v. Duxbury, the Saskatchewan Court of Appeal also opted not to follow Ontario. Crook involved an employee, Kerri Duxbury, who was dismissed on allegations of cause under a fixed-term contract. After the dismissal, Duxbury mitigated her losses by some $52,000 through subsequent employment. The trial judge rejected the cause defence and awarded damages to the end of term, without accounting for the actual mitigation income and specifically citing Howard.

On appeal, the court reviewed the relevant Saskatchewan law and cited B.C.’s Quach case with approval, finding that, where an employee has in fact mitigated their losses, that should be accounted for in the calculation of damages. The court reasoned that damages for breach of a contract with a definite term are not analogous to liquidated damages or a fixed contractual sum. Rather, the fixed-term employee’s cause of action “lays properly in breach of contract and is, therefore, subject to the usual principle of the law of damages, i.e., recovery is limited to the actual loss.”

Incidentally, the parties in Crook apparently agreed that there was no duty to mitigate and only disagreed on the relevance of actual mitigation income. The Court of Appeal did not take a clear position on whether the duty to mitigate applies to fixed-term employees.

Alberta court joins Western decisions
Perhaps unsurprisingly, Alberta’s Court of Queen’s Bench has also joined the chorus of Western dissenters. In Rice v. Shell Global Solutions Canada Inc., the employee, Terri Rice, worked for Shell under a contract with a four-year term. Shell dismissed her with two years and 10 months remaining. Although the court found the agreement was not a “traditional fixed-term contract,” it nevertheless held that damages should extend to the remainder of the term. However, the employer was saved from a large bill by the court’s ruling that Rice’s earnings from new employment should be deducted from her compensation.

Notably, even after accounting for mitigation, the employee was owed $257,742 — well in excess of the $82,625 that the court found in the alternative would have been payable over a 15-month period of reasonable notice. Quoting the earlier Alberta ruling of Stewart v. DIGI Canada Inccorporated, the court said: “… the majority of modern cases have held that an employee whose definite-term contract is breached must still mitigate his or her damages or that, in any event, any sums earned within the balance of the contractual term must be deducted from the employer’s liability.”

The Rice decision is clear that the duty to mitigate applies to contracts with a definite term, as does a deduction for actual mitigation.

The law across Canada is diverging on mitigation for fixed-term employees. It may take an appeal to the Supreme Court of Canada to clarify matters. However, the cases are consistent that, whatever the presumptive law may be, parties can define the implications of any early termination by simply stating those implications in the contract. That could mean an enforceable clause providing for early termination or terms clarifying whether the worker has an obligation to mitigate. Given the uncertainty in the jurisprudence, employers can protect their interests upfront using clear and enforceable agreements. 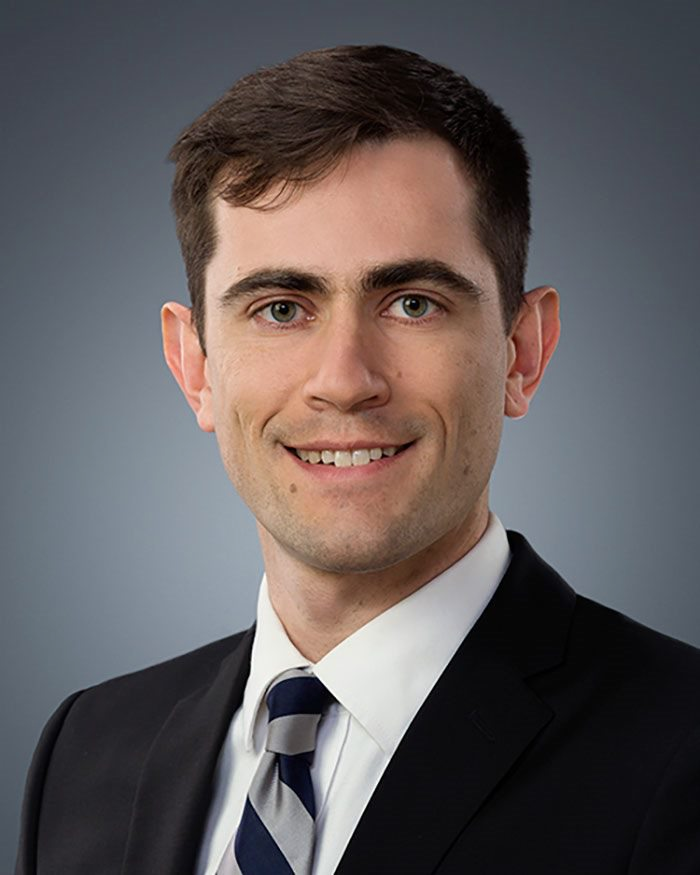 Matthew Tomm is a sole practitioner in Calgary. He advises employers and employees in all aspects of employment and human rights law. Tomm can be reached at (430) 264-4855 or [email protected].