How should an employer treat harassment between employees working remotely that takes place during working hours but on the employees' own social media accounts?

Question: How should an employer treat harassment between employees working remotely that takes place during working hours but on the employees’ own social media accounts?

Answer: As more employees are working remotely due to the COVID-19 pandemic, there may be increased potential for bullying and harassment over social media, in settings that are difficult to monitor. Employers may be held liable for the bullying and harassment of employees by co-workers under human rights law and occupational health and safety law. Employers need to be aware of their obligations in these areas.

Employers have obligations to prevent bullying and harassment under occupational health and safety law. This obligation may extend to conduct during working hours on employees’ personal social media accounts, depending on the language of the applicable legislation in their jurisdiction. It is important to review the legislation because some jurisdictions have recently changed their harassment laws.

In British Columbia, the Worker’s Compensation Act requires employers to ensure the health and safety of their workers by taking reasonable steps to prevent and minimize bullying and harassment. Under this legislation, employers’ obligations relating to bullying and harassment do not end when an employee is not physically in the workplace and may extend to an employee’s personal social media account.

In A1800306 (Re), an employee alleged she was bullied and harassed by her co-workers both in the workplace and on social media, causing a compensable mental disorder. The B.C. Workers Compensation Appeal Tribunal (WCAT) held that for the bullying and harassment to give rise to a compensable injury, the behaviour needed to arise “out of and in the course of the worker’s employment.”

The WCAT determined that the activities were not out of and in the course of her employment because the activity occurred at a time and place that was inconsistent with the worker’s employment. The social media posts were created after work hours when the employees were not working at home, and they did not use work computers. In addition, although the employee was at work when she saw the post, social media at work was expressly prohibited or discouraged. Viewing social media was not part of her job duties, nor was it reasonably incidental to her work obligations and expectations.

However, the WCAT left open the possibility that in other circumstances there may be a sufficient connection between social media posts created outside of working hours and the worker’s employment. The WCAT distinguished the circumstances from those considered in A1600147 (Re). In that case, a fellow employee named the worker as someone who was frequently complained about in a customer review on a public Facebook page. The manager then used a work computer to show the post to the worker. In that circumstance, there was a clear and sufficient work connection.

It is unclear what impact the pandemic will have on a potential determination that there is a sufficient work connection to bullying and harassing behaviour. If employees are required to work from home on their own computer, it may be less significant whether social media activities took place at work or on a work computer in determining if there is a sufficient work connection.

Occupational health and safety legislation in Canada generally requires employers to have bullying and harassment policies in place, to review these policies, ensure workers are informed about them and investigate complaints. Employers should note that there may be consequences for failing to do so. In Bassanese v. German Canadian News Company Limited et al., a court awarded an employee $50,000 in aggravated damages against an employer in a wrongful dismissal action because the employer failed to investigate the employee’s complaints of workplace harassment and abuse.

When employees work at home, the concept of the “workplace” may be ambiguous. Employers should ensure their bullying and harassment policies are comprehensive in this new environment. 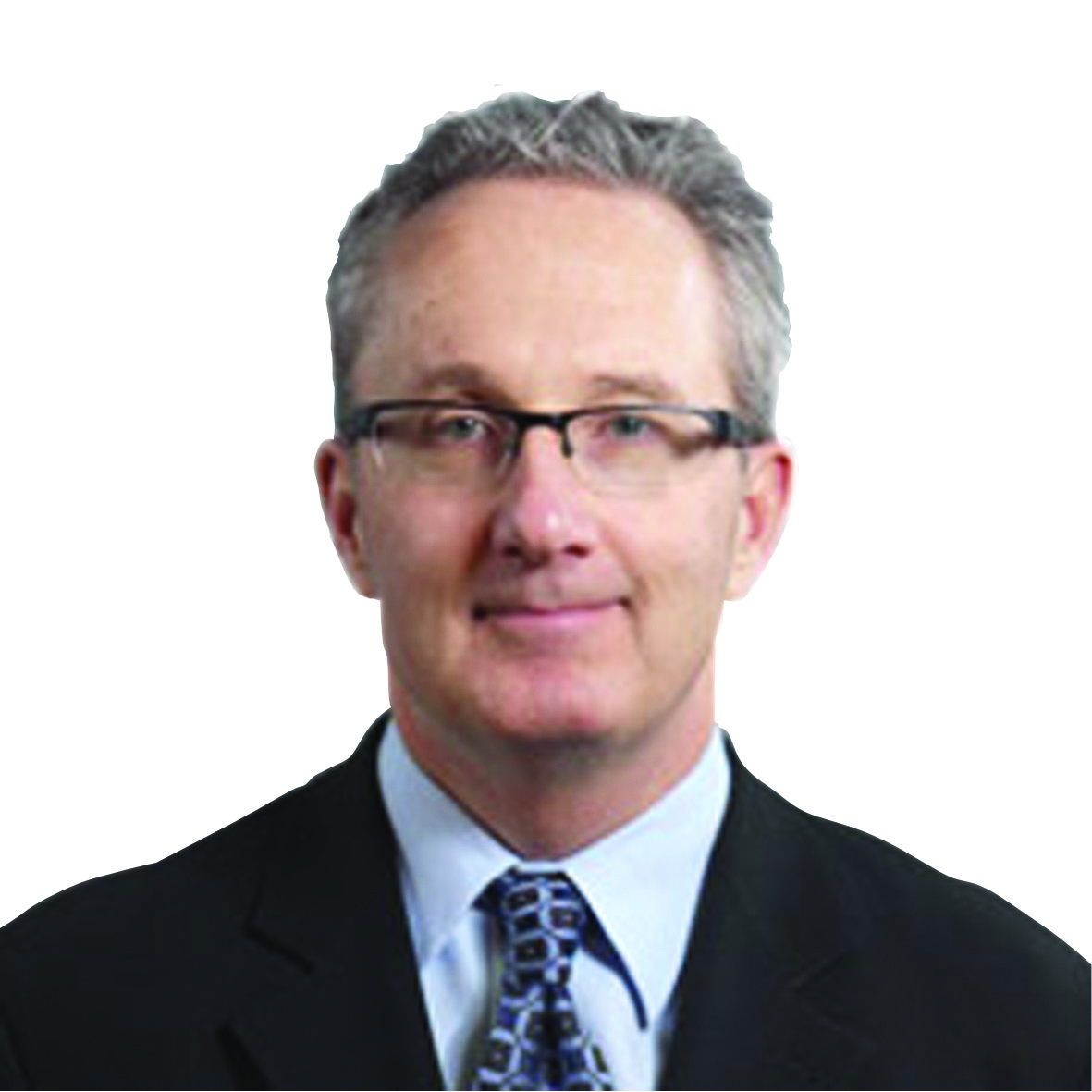