The employer, the City of Victoriaville, Que., already had a policy that prohibited the use of a personal cellphone during working hours. However, this policy was not widely respected, to the extent that some employees received personal calls during meetings with their superiors. Evidence indicated that the supervisors did not intervene in order to preserve the positive work environment.

To the union, such a policy was unreasonable and abusive and thus warranted the intervention of an arbitrator. The abuse stemmed from prohibiting the employees to use the most effective means of communication to, for example, their immediate family or health professionals.

The arbitrator noted that, while the collective agreement contained no provisions regarding cellphone usage, the employer had, through its management rights, the power to manage its business in the way it saw fit, as long as the exercise of such power was not abusive, unreasonable or discriminatory.

The arbitrator then noted that one of the objectives of the policy was to improve security in the workplace and for the public in general. The employer’s expert, Pierre-Majorique Léger, explained that the policy aimed to eradicate the problem at its source by decreasing the risks of collisions for the blue-collar workers who drive cars and heavy vehicles at work. The other objective was one of efficiency, by decreasing distractions at work.

The arbitrator explained that it is legitimate for an employer to adopt a policy with security and efficiency objectives.

Security and efficiency concerns
For white-collar employees, for whom the use — but not possession — of a personal cellphone was prohibited, the arbitrator noted that, in exchange for a salary, employees undertook to do some work and must, therefore, concentrate on their task. An employee cannot, aside from during pauses, be distracted by hobbies or other personal matters.

Some employees testified that they sometimes used their cellphone, for example, to reach their family or their physician. The arbitrator explained that, while such communications can be legitimate, a personal cellphone is not required since the city demonstrated that every employee can be reached within 15 minutes (through workplace phones and radio).

The arbitrator also emphasized the difficulty for the employer to apply the previous policy due to the fact that the blue-collar workers were dispersed in the city’s territory, but also because there is a feeling of permanent temptation for people to always keep their cellphone next to them. According to the arbitrator, the new policy corrected that problem by simply prohibiting possession of the phone at work for heavy-vehicle drivers.

The arbitrator concluded that the policy adopted by the employer was most reasonable for security and operations efficiency. On the one hand, the employer has a legal obligation for security at work following the Civil Code of Quebec, the Act respecting occupational health and safety, and the Quebec Highway safety code. By adopting this policy, the employer was simply assuming the obligations incumbent upon him by the law. Concerning the security questions, the employer made the right choice of prohibiting possession and use of the personal phone while driving a car that belonged to the city, due to the dangers that this behaviour could engender.

An expert witness
On the question of security, this danger was proven by an expert report and several studies. First, the arbitrator quoted an extract from the expert report about general effects of smartphone use on attention. Essentially, the report referred to the cognitive cost of taking one’s mind from one task to another one because the human brain needs to reconfigure between each task. According to the report's author, a person is less efficient when multi-tasking in comparison to doing a single task. Multi-tasking increases errors and decreases work quality. Because of this and the fact that cellphones are a multi-tasking tool, their use could be harmful when doing a task. Moreover, the presence of a cellphone itself could be harmful to the focus and performance of workers.

According to the expert report, all studies show that using a cellphone while driving has a negative impact, whether with phone in hand or with a hands-free device.

The arbitrator rejected the grievance by invoking the expert report and all scientific studies used by the employer, concluding that the new policy tackled an important security issue with wisdom and discernment and that it could not be qualified as unreasonable or abusive.

This decision indicates employers can exercise closer control of personal cellphone use at work and provides employers with an interesting tool in trying to tackle major workplace problems related to them. 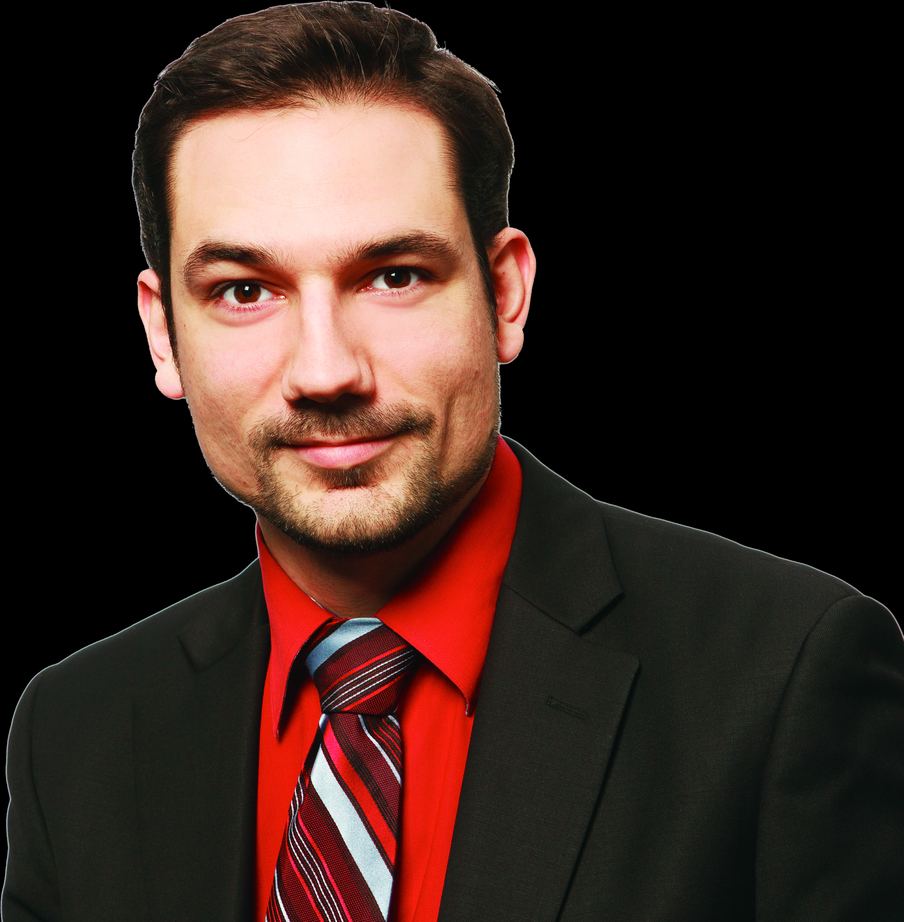