The relitigation of names

How much change to a job constitutes constructive dismissal? 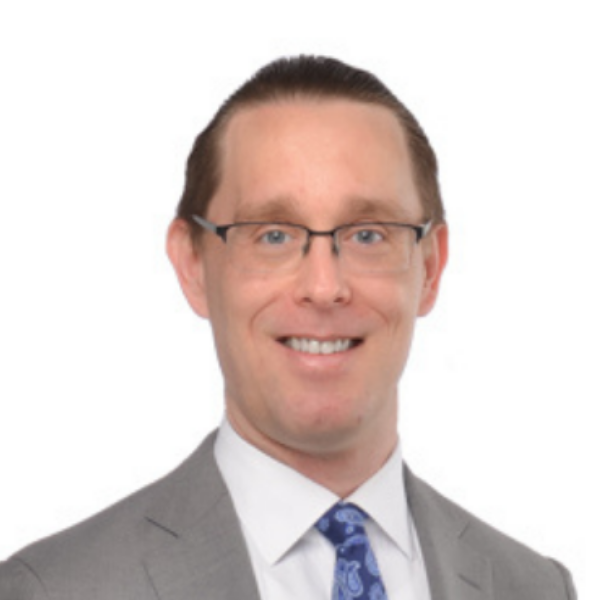 In the recent case of Tonkin v. Paris Kitchens, 2022 ONSC 749, the court was once again confronted with the task of determining how much change to a job would constitute a constructive dismissal.

On April 1, 2022, the Court of Appeal for Ontario will hear arguments in another constructive dismissal matter, Taylor v. Hanley Hospitality Inc., 2021 ONSC 3135.

With this in mind, it is an optimal time for a brief review of the law behind constructive dismissal.

A constructive dismissal happens where the employer changes the essential terms and conditions of employment to the extent that it is no longer the same job for which they were hired (or had subsequently agreed to). The employee may claim that the employer has constructively dismissed them and seek recourse, which may include the employer being required to pay the employee their entitlement to reasonable notice of termination.

A fundamental tenet of the working relationship is the exchange between the parties — the employee provides their labour, the employer provides the employee with the opportunity to provide this labour and compensation in exchange for doing so.

Without a term in the employment contract permitting the employer to place an employee on layoff, however, this would be a constructive dismissal.

However, early in the pandemic, the government of Ontario implemented the Infectious Disease Emergency Leave (IDEL), which permitted an employer to temporarily reduce an employee’s hours of work or income without this being a constructive dismissal for purposes of the act. Shortly after implementing IDEL, the government of Ontario issued a bulletin which indicated its position that IDEL was not intended to change the common law — only the act.

In the third, Taylor, the court found the opposite, and held that an employee placed on IDEL was not constructively dismissed. The Court of Appeal for Ontario has agreed to hear arguments in Taylor on April 1, 2022. There does not appear to have been any further litigation regarding the IDEL since everyone, it appears, is waiting for the Court of Appeal to weigh in on Taylor.

In Tonkin, the employee was hired in 2013 and initially given the title of regional sales manager. The reality of this role was that the entirety of his duties were project management: he did no sales. In 2019, in what appears to have been an attempt to supplement its sales capacity, the employer posted a job advertisement for the role of business development representative.

The employee claimed this job advertisement was a demotion, and that by posting the advertisement, his employer had removed his sales capacity and “downgraded” him to project manager.

No job title change took place — or even a discussion of a change: the employee inferred that he would be “downgraded” to the position of project manager once the employer’s new business development representative came onboard. The employee, having come to this conclusion on his own, walked off the job, claiming the employer’s actions were a demotion and he had been constructively dismissed. The then-67-year-old employee sued, asserting constructive dismissal and seeking 24 months of reasonable notice.

A trial between May 11 and 14, 2021 resulted in a 27-paragraph judgment. In it, Justice Gibson found for the employer, noting that the employee had not shown any change to the terms and conditions of employment, apart from “the title, which was a chimera that only he understood to be in effect, everything would have continued as before.”
n Tonkin the court confirmed that there needs to be a substantial change to the position in order for this to constitute constructive dismissal.

In short: what's in a name? Apparently, it is not always a fundamental term or condition of employment, particularly when any change to a title is inferred and not explicitly stated.

We will be monitoring the Court of Appeal’s hearing of Taylor closely. Watch this space in early May for a review of the outcome and our thoughts on the decision.