Thirteen weeks after they walked off the job, Toronto Plaza Hotel workers have ratified a new collective agreement.

The United Steelworkers (USW) Local 9466 and downtown hotel managers signed an agreement on Sept. 1, which the union said was approved by 80 per cent of employees. Though details of the new deal have yet to be released, workers will get a wage increase over the next two years. As well, the USW said the agreement removes language that would have “gutted basic protections and rights of union workers.”

“This victory is an important message for other employers. It is a reminder that steelworkers will defend their members on the picket line, at city halls, at trade shows and even in the owners’ neighbourhood when needed. Today’s labour disputes involve a lot more than just maintaining a picket line,” said Marty Warren, USW’s district director for Ontario.

According to the USW, the public sent more than 3,000 letters to the Toronto Plaza Hotel calling for a fair and balanced collective agreement. 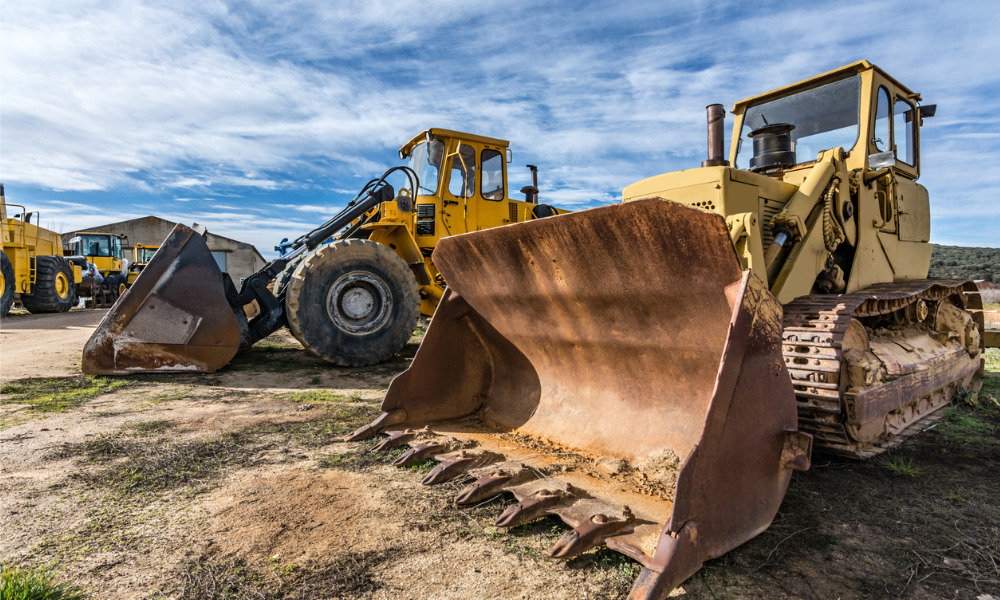 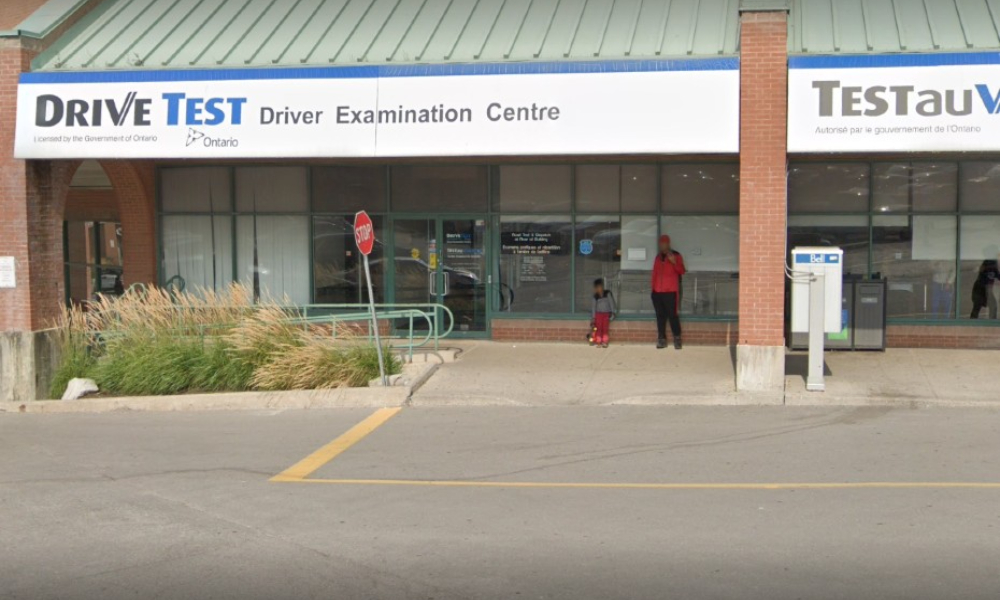 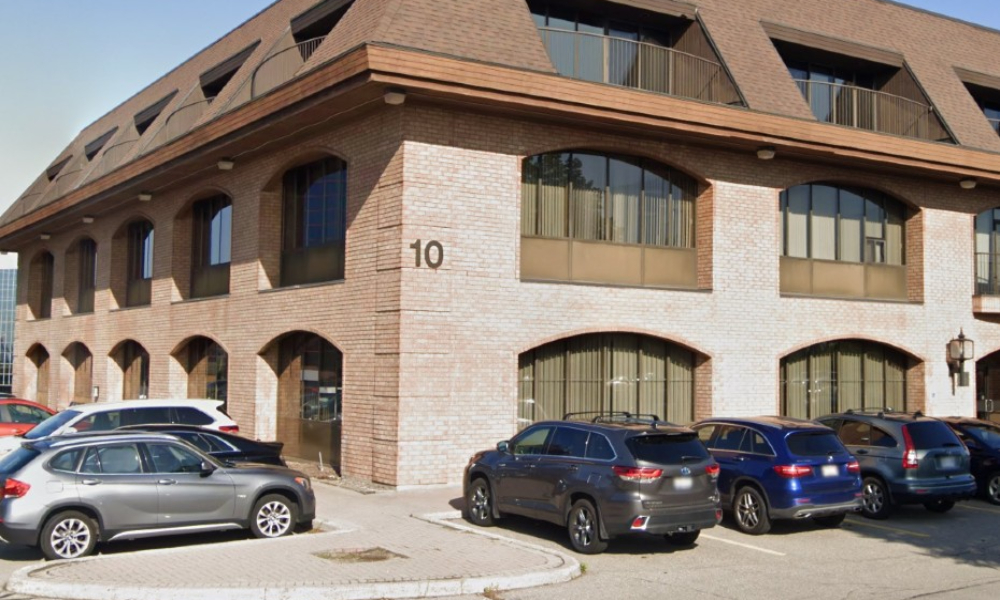 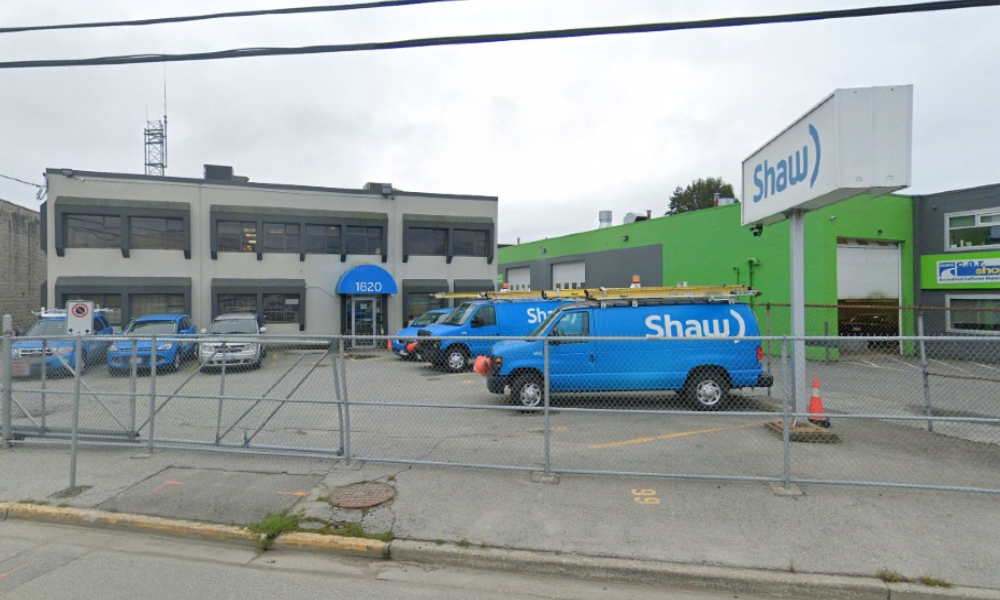