Legislation that would impose a contract on 22,000 government workers in Alberta has been put on hold by the Court of Queen’s Bench judge.

The Public Service Salary Restraint Act — previously known as Bill 46 —would impose a contract on government employees at the end of the month if a negotiated deal is not reached.

The temporary stay will allow the judge sufficient time to write a decision on the Alberta Union of Public Employees’ (AUPE) application for an injunction.

“We are very pleased with today’s decision,” said AUPE president Guy Smith in a statement. “While it isn’t a comment on the merits of our case, it does mean the matter is of sufficient complexity that the court needs time to write its decision.”

The temporary hold will be in force until Feb. 14 and will suspend the operation of the Public Service Salary Restraint Act until a written decision is issued by the court.

“Today’s decision doesn’t mean we’ve won the day,” Smith said, as the stay does not permit the union to proceed to arbitration.

Before the law was passed last month, government workers in Alberta had the right to send contract disputes to binding arbitration. Under the Public Service Salary Restraint Act a contract with frozen wages in the first two years would be imposed if the two parties are unable to reach a negotiated deal.

Smith said the union is “resolved to make every effort to stop this legislation and restore our members’ rights.” 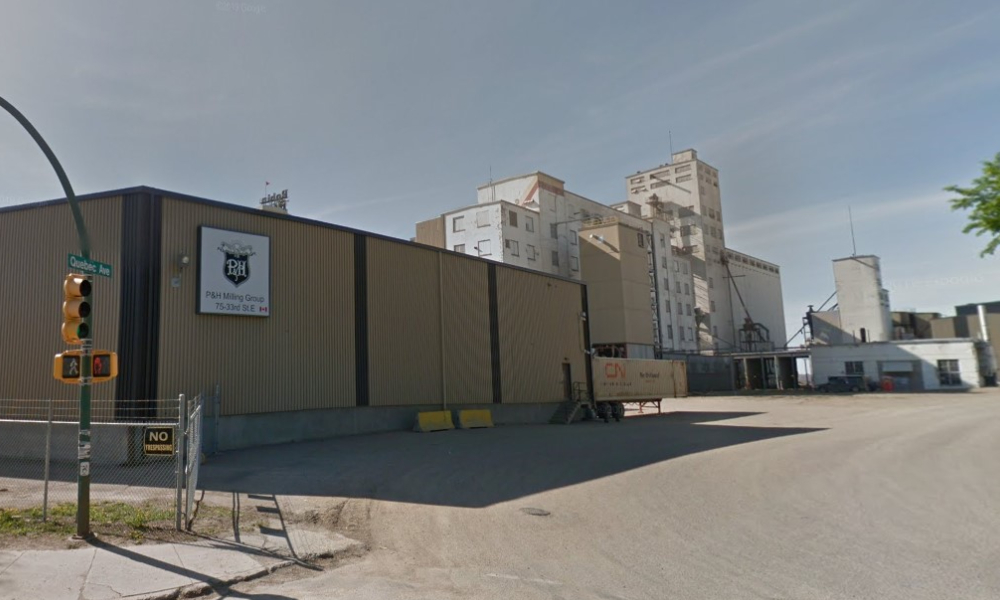 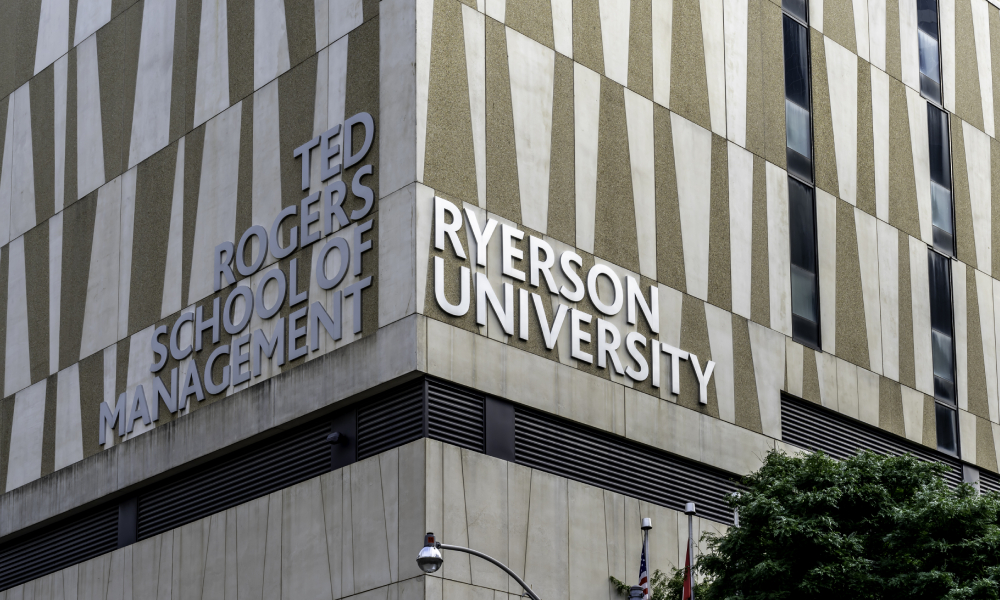 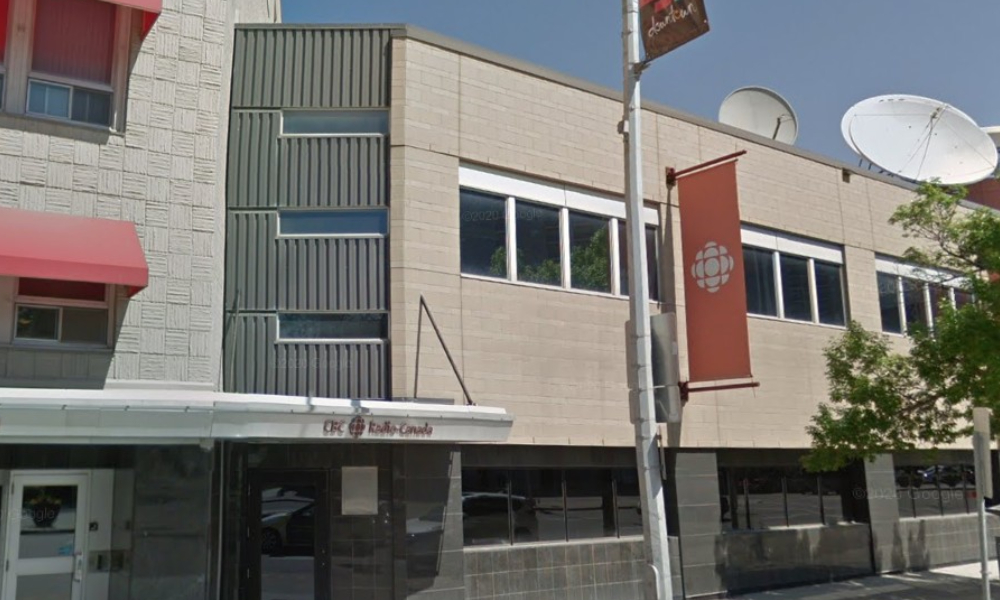 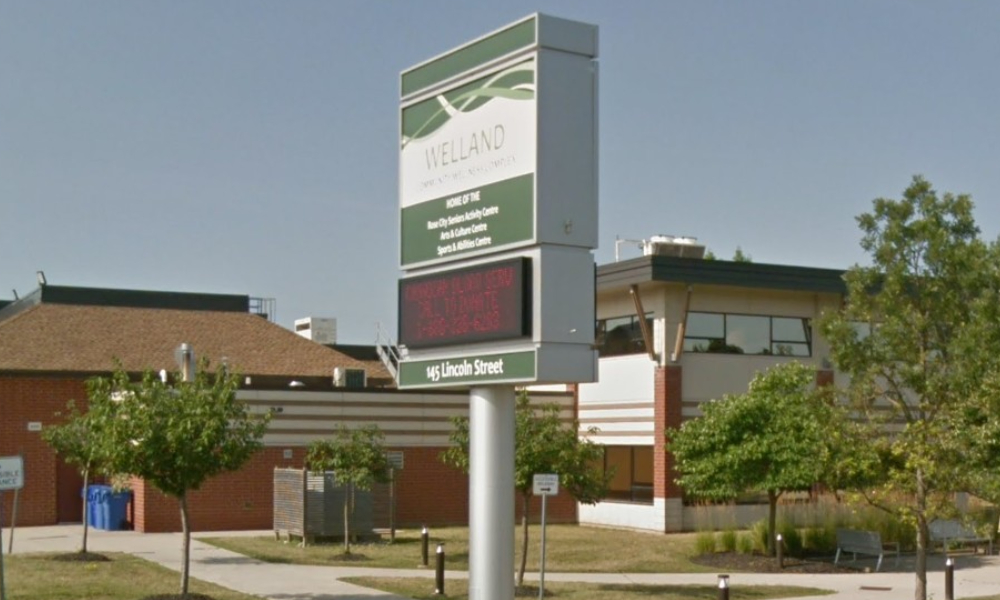