The new collective agreement — negotiated with Teamsters Local Union 362 — includes wage increases of 2.5 per cent to three per cent every year for the next four years.

Approximately 230 workers are covered by the contract. The agreement will expire in September 2018.

According to the union, this agreement makes Alberta Brinks workers the highest paid in the country, with the best benefits.

“The negotiations were tough but I am very satisfied with the outcome,” said Lance Wallace, a union representative. “The bargaining committee and the workers banded together for a common cause and today reap the rewards of their efforts.” 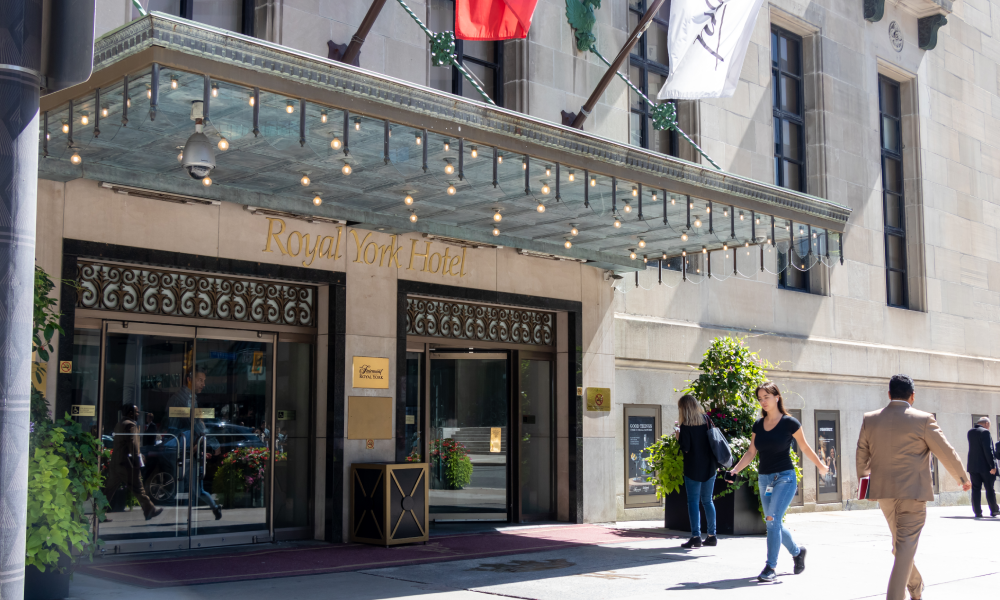 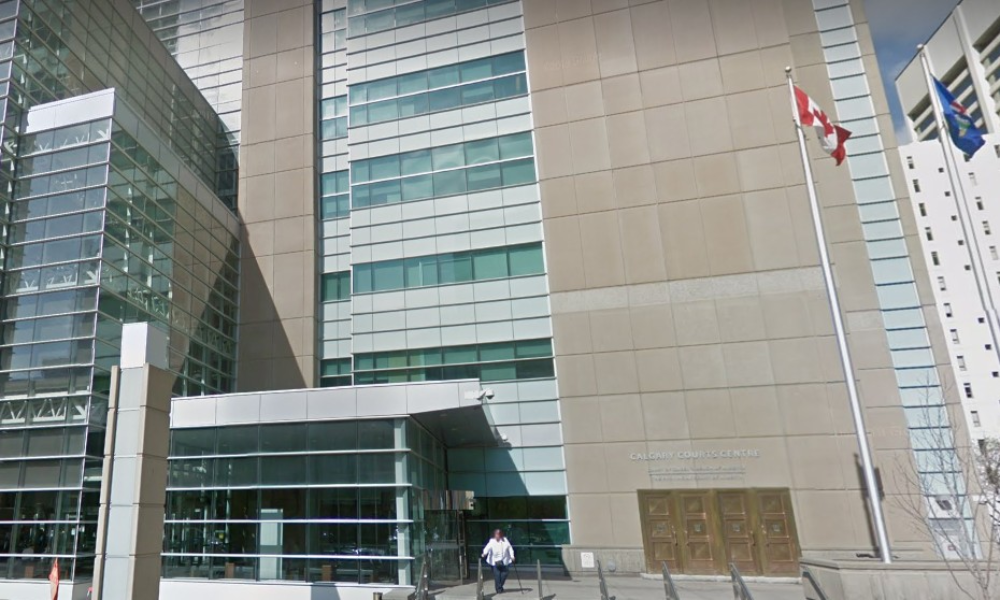 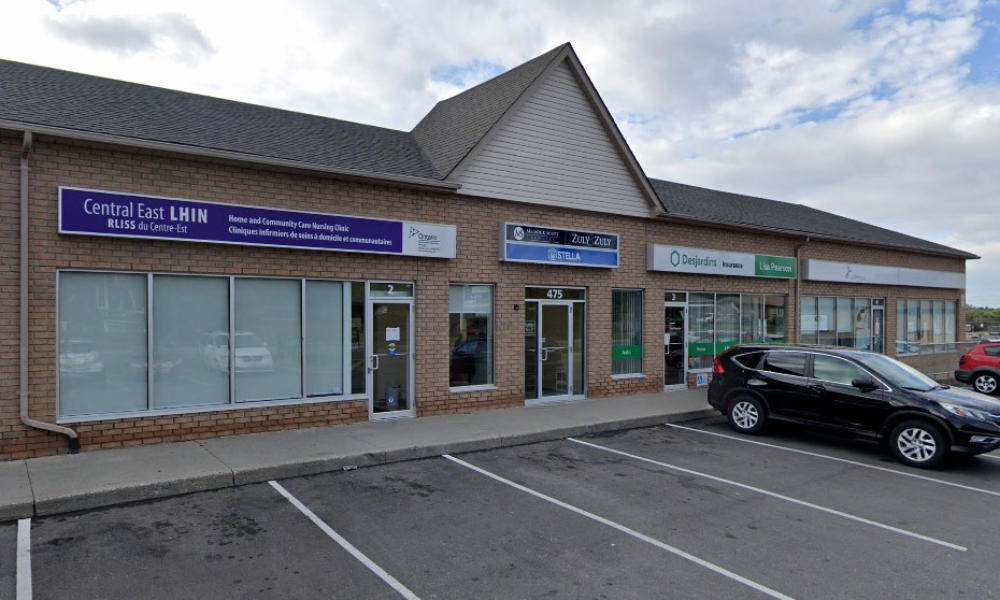 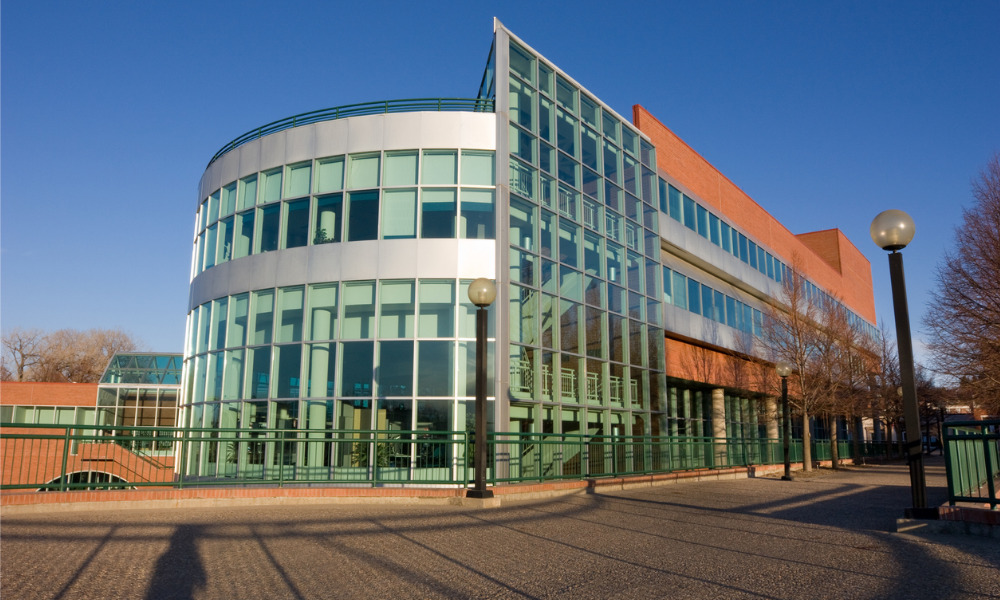