LONDON (Reuters) — Britain's unemployment rate has fallen to its lowest level in four-and-a-half years, data showed on Wednesday, testing the Bank of England's plans to put off interest rate hikes for as long as possible.

The pound jumped on the data, which showed the jobless rate fast approaching the 7.0 per cent level at which the BoE has said it will consider a rate hike, even as the Bank warned about the risks of a stronger pound hurting Britain's recovery.

Economists were taken aback by the fall in the unemployment rate to 7.4 per cent in the three months to October, down from 7.6 per cent a month earlier. That was a faster improvement than even the most optimistic forecasts in a Reuters poll — or , indeed, formal Bank of England expectations.

Bank Governor Mark Carney made no comment when asked about the figures at a news conference about a separate matter.

"A huge jobs gain, a chunky fall in the unemployment rate and another big fall in jobless claims signal a strong recovery is underway and raises the risk of an earlier rate hike than the BoE have indicated," said Rob Wood at Berenberg.

The number of people in work jumped by 250,000, the biggest increase since mid-2010 with full-time jobs providing the bulk of the growth. The 99,000 fall in unemployment was the sharpest drop since 2000.

Investors added to bets that the BoE will raise interest rates in the second quarter of 2015 and bond strategists said there was a growing chance those bets will move earlier.

But economists said signs that inflation and wage growth will stay low next year should allow the BoE to keep nursing the economy back to full health with record low interest rates.

Despite the fall in unemployment, many people in work are not seeing an improvement in living standards, a hot political issue ahead of an election due in 2015.

Average weekly earnings growth excluding bonuses grew 0.8 percent, matching a record low and way below inflation which stood at 2.1 per cent in November.

"We think wages, and not unemployment or CPI (inflation), will be the more likely candidate to prompt a rate tightening cycle," HSBC economists Simon Wells and John Zhu told clients. They saw a first BoE rate hike only in late 2015.

There were other signs of Britain's still-damaged labour market in Wednesday's data.

Nigel Meager, director of the Institute for Employment Studies, pointed to a record high number of people working part-time because they cannot find a full-time job. "If this figure also begins to dip in the coming months it will be further confirmation that the recovery is a solid one," he said.

The BoE said in August, shortly after Carney took over as governor, that it will not consider raising interest rates until unemployment falls to 7 percent, assuming there is no threat to the economy from high inflation expectations.

Since then, Britain has outpaced most other industrialised economies with annualised growth of over three per cent. Retail sales data on Wednesday pointed to more strong growth in the fourth quarter.

Last month the BoE brought forward sharply its expectations for when unemployment might hit seven per cent to late 2014 or the third quarter of 2015, depending on different forecast models.

But even those projections are being overtaken by the data: the BoE's forecasts saw unemployment to fall to its current rate of 7.4 per cent only in the second quarter of next year.

As the recovery has picked up speed, Carney has stressed that unemployment hitting seven per cent would not be an automatic trigger for a rate hike from record low levels, and that the recovery needs to deepen before stimulus can be rolled back.

Carney declined to comment on the latest jobs figures when questioned about them at a news conference on the introduction plastic banknotes on Wednesday.

On Tuesday, he stressed how Britain's economy remains at risk from weak demand from the euro zone.

On Carney's side is an easing of inflation which slowed in November to 2.1 per cent, just a touch above the BoE's target of two per cent which it has missed each month since late 2009.

BoE policymakers believe the stronger pound and government measures to limit household energy bill rises mean inflation could hit its two per cent target in early 2014, according to minutes of their latest meeting published on Wednesday.

But economists said Carney and his fellow BoE policymakers would come under pressure to clarify what their next steps will be once unemployment hits seven per cent, something now widely seen as likely to happen in 2014.

Philip Shaw at Investec said the BoE could lower the threshold rate to 6.5 per cent — mirroring the way the U.S. Federal Reserve tweaked its forward guidance and an idea already floated by some British policymakers — or tie a rise in interest rates to wage growth as well unemployment. 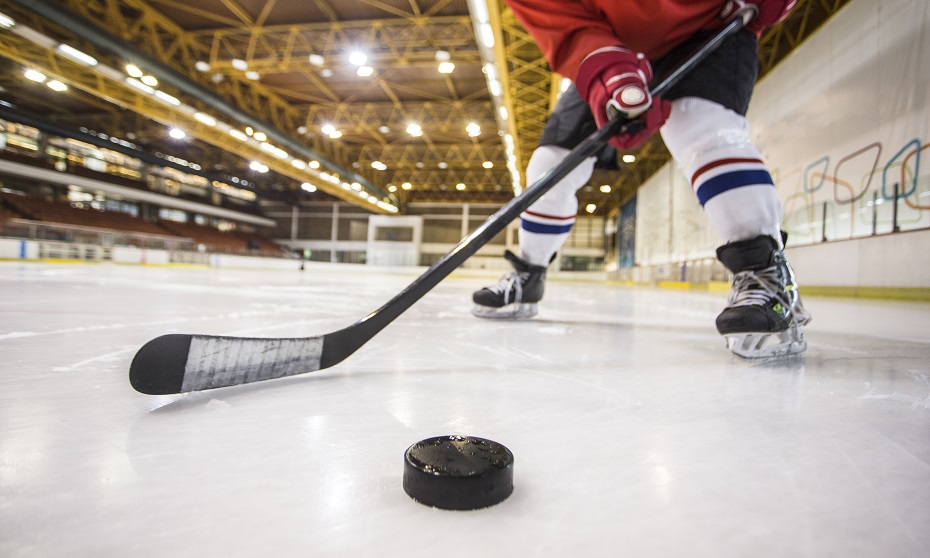