The Canadian Media Guild will begin the union process at Vice Canada this week.

According to a post on the CMG’s website, the union will be meeting this week with employees to discuss certification at the digital media outlet.

“Like our editorial colleagues in the New York office, a number of us at Vice Canada from several departments have decided to begin the process of unionizing,” the statement said. “We are working with the Canadian Media Guild, and many people have signed cards pledging their support over the past few weeks.”

Should Vice Canada workers decide to join the union, they would follow their U.S. counterparts as well as staff at Gawker Media, Huffington Post, Al Jazeera, Salon and the Guardian.

Of concern for Vice Canada employees is that contract workers are included in benefits options, better and consistent salaries, protection around contract work, improved communication and clear journalistic standards.

“We fully appreciate the steps management has taken to make this a great place to work, but we have some key concerns that we believe can only be addressed by all of us working together. Some of these differ for employees in different departments, while some affect us all,” the statement said. 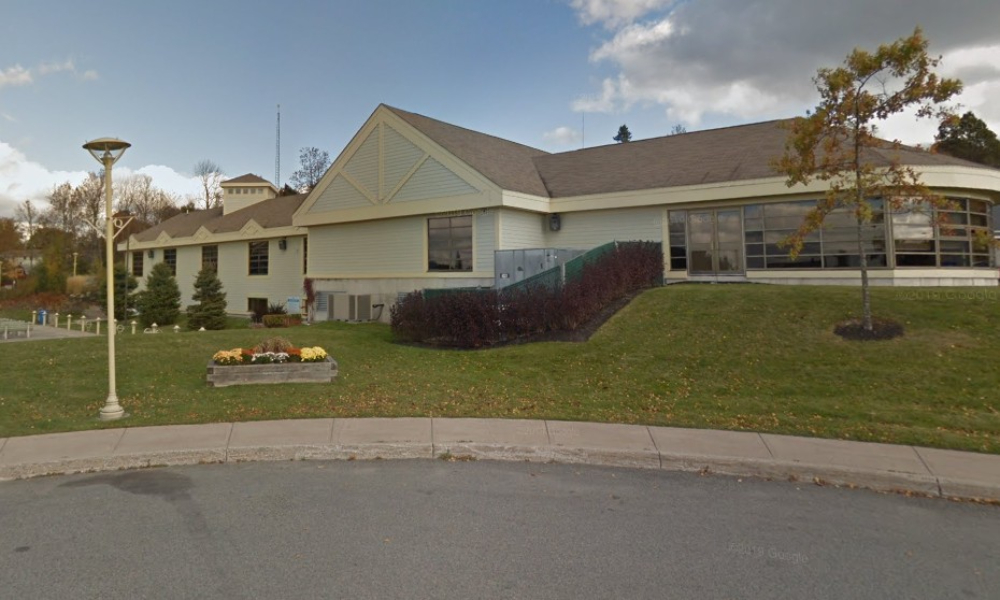 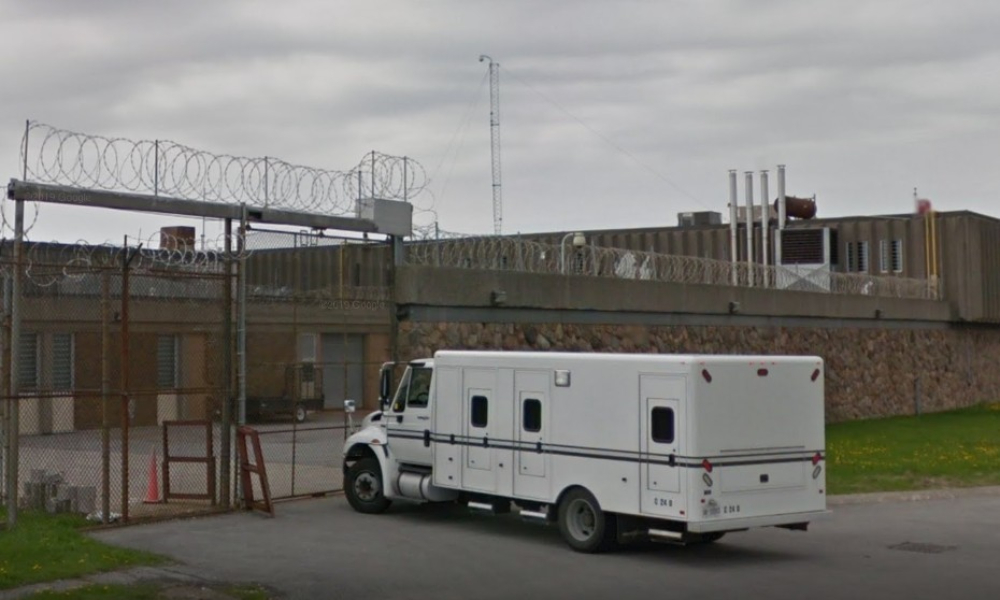 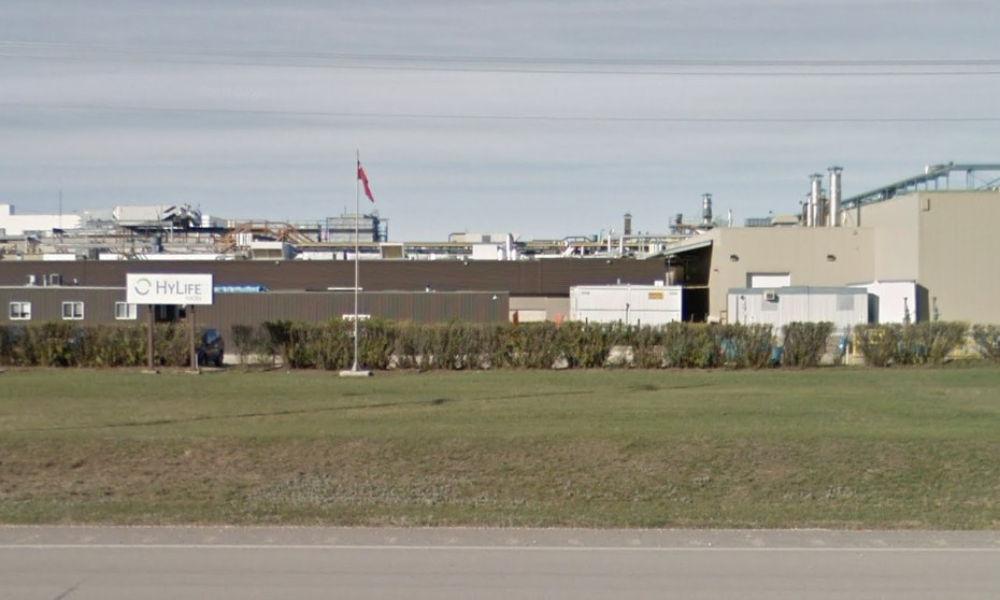 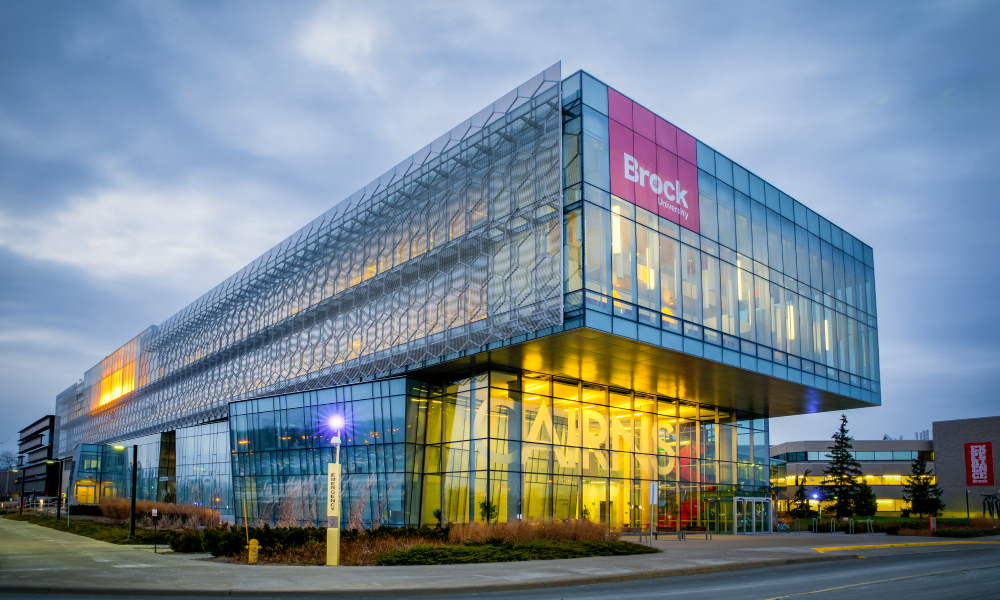