While gathered for its national general assembly in Calgary on May 14, delegates from the Union of Canadian Correctional Officers (UCCO) voted in favour of an agreement with the Treasury Board, aimed at compensating public service workers, including correctional officers, for problems caused by the Phoenix pay system.

However, this agreement stipulates that the employer always has the obligation to stabilize the pay system as quickly as possible and does not release it from its obligations to correctional officers who are still suffering from Phoenix’s failures, according to UCCO.

The UCCO represents more than 7,400 members across Canada in 49 federal institutions. 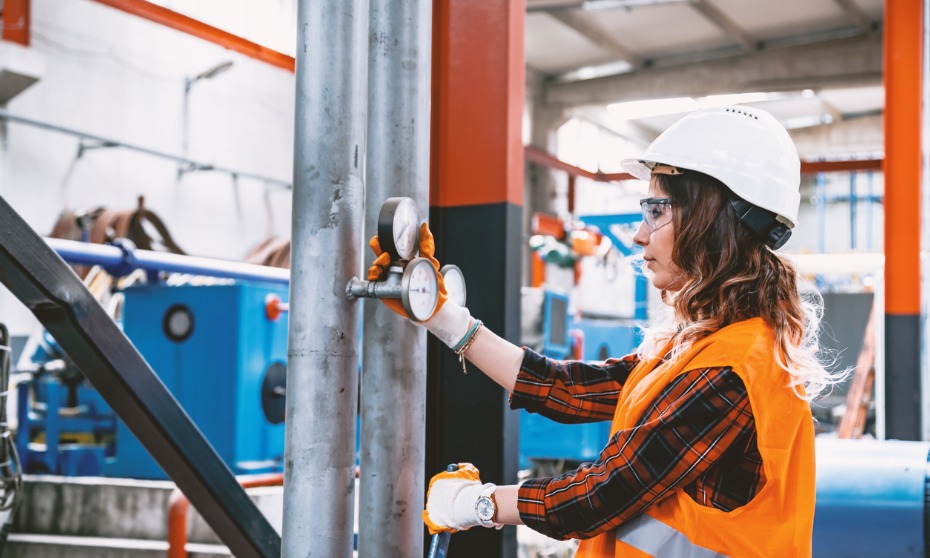