Education workers at York University vote in favour of strike

Nearly 80 per cent of education workers at York University voted in favour of a strike mandate.

The workers — including contract faculty, teaching assistants, graduate assistants and research assistants — are members of the Canadian Union of Public Employees (CUPE) Local 3903.

A poll conducted in late January showed more than 40 per cent of the union’s 3,700 members cast ballots. According to the union, the poll resulted in the largest voter turnout in 10 years. A total of 79.17 per cent of employees voted in favour of striking.

“We held this strike vote to show the employer that our members are serious about improving the quality of education at York,” said CUPE 3093 chair Faiz Ahmed. “The ball is now in York’s court. To avoid a strike, the university needs to show significant movement at the bargaining table.”

The parties’ contract expired on Aug. 31, 2014. The union is seeking improved job security for contract faculty, improved graduate student funding, the elimination of differential fees for international students and improvements in equity in the workplace.

The parties have been meeting with the assistance of a conciliator — appointed by the Ministry of Labour — since Jan. 16.

According to the union, CUPE 3093 members perform more than half of all teaching duties at York, and yet represent only eight per cent of the university’s total operational budget.

“We need a contract that recognizes the value of our members’ contribution to the learning environment at York,” Ahmed said.

A bargaining meeting between the two parties is scheduled for Feb. 2, the same day the union launches a bargaining campaign on Toronto’s public transit. 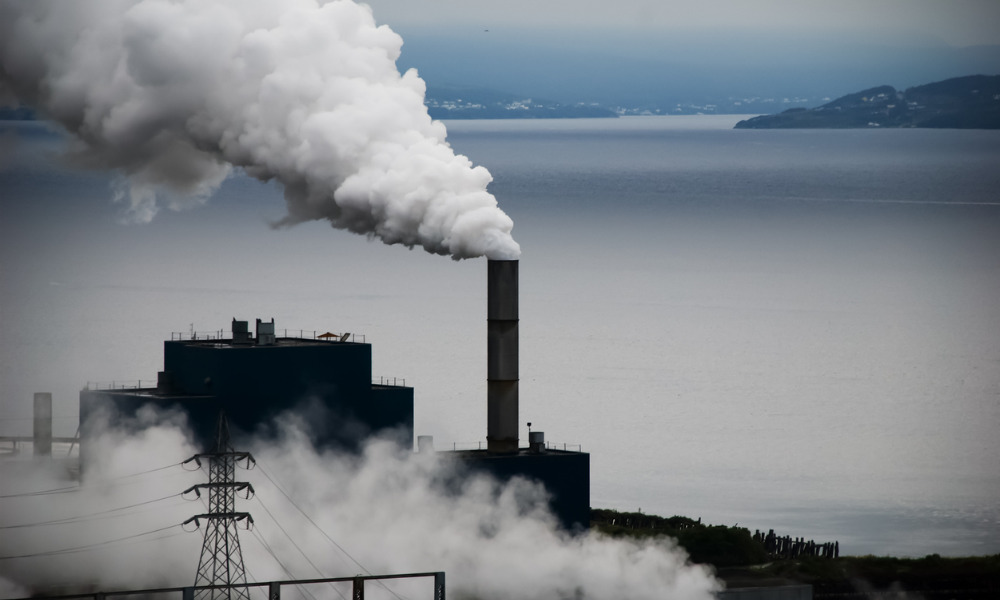 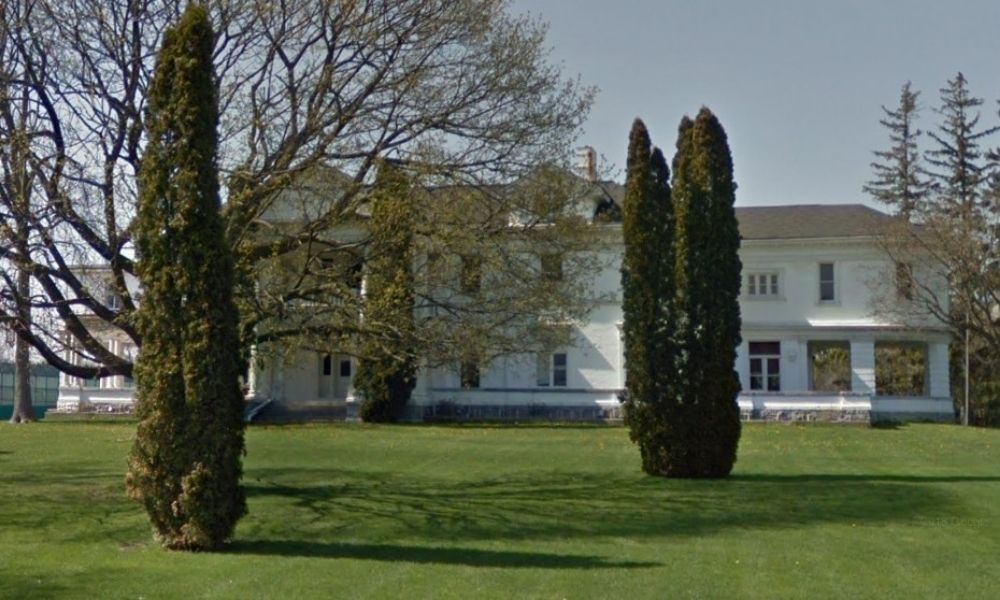 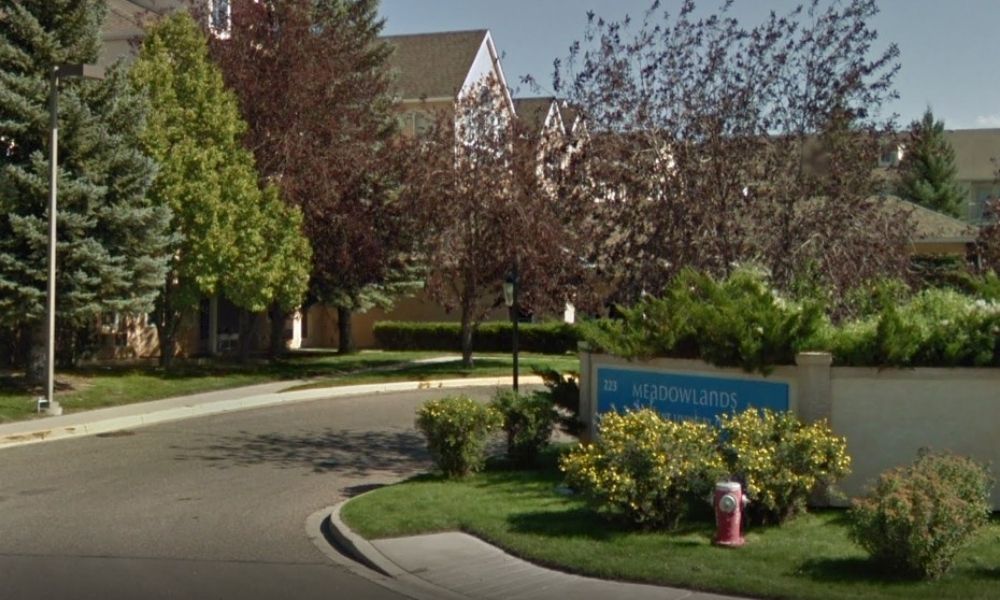 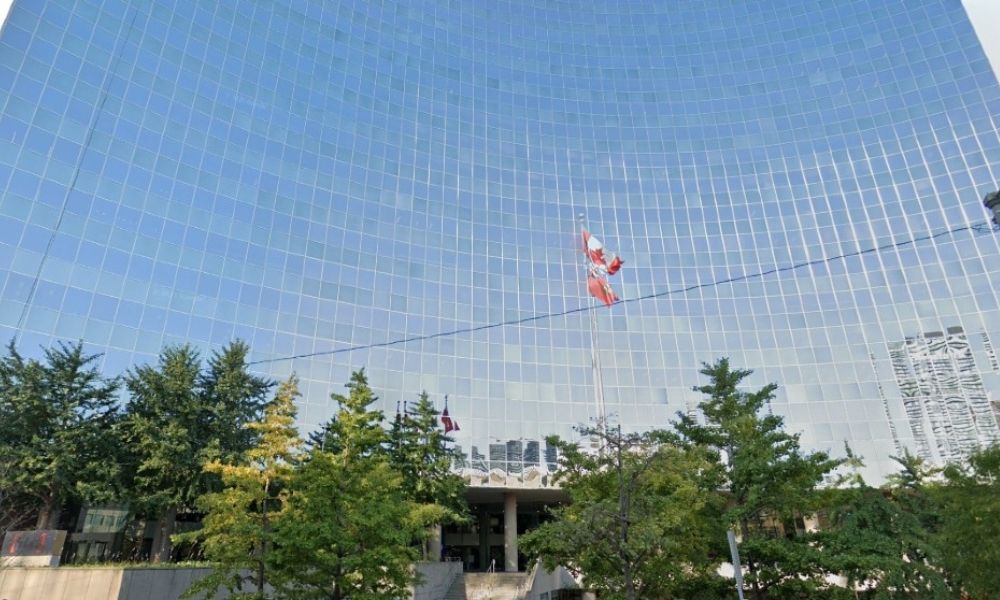