LONDON (Reuters) — English doctors staged their first strike in 40 years on Tuesday over government plans to reform pay and conditions for working anti-social hours, in a move health chiefs have warned could put patients' lives at risk.

Junior doctors, or doctors in training, who represent just over half of all doctors in the state-funded National Health Service (NHS), said they would only deliver emergency care during the 24-hour walkout.

The government expects some 4,000 non-emergency operations to be canceled during the stoppage, the first industrial action by doctors since 1975, as picket lines went up outside some hospitals.

The doctors are planning a 48-hour stoppage later this month and a full withdrawal of labour, including emergency care, for nine hours on Feb. 10.

"This strike is not necessary, it will be damaging," Prime Minister David Cameron said on Monday. "We will do everything we can to mitigate its effects but you cannot have a strike on this scale in our NHS without real difficulties for patients and potentially worse."

The NHS, which delivers free care for all and accounts for one-third of government spending on public services, is typically one of the most important issues for voters during elections and one which is often regarded as an Achilles' heel for Cameron's Conservatives.

Recent struggles during winter have also led to concerns as to whether the NHS has been adequately funded to maintain high standards.

Ninety-eight per cent of more than 37,000 junior doctors in England voted for strikes in protest against a new employment contract Health Secretary Jeremy Hunt has proposed. Doctors in the rest of Britain are not involved.

Most people in England are supportive of the strikes, as long as emergency care is still provided, according to an Ipsos MORI poll for BBC Newsnight and the Health Service Journal.

The new contract is part of moves by the government to deliver what it says will be a consistent service seven days a week with studies showing mortality rates are higher at weekends when staffing is reduced.

The new deal would see doctors given a pay rise but some anti-social hours for which they are currently paid a premium would be considered to be standard.

The dispute has led to an increasingly bitter war of words, with Hunt accusing some within the BMA of using strikes as a political opportunity to attack the Conservative government "that they hate". 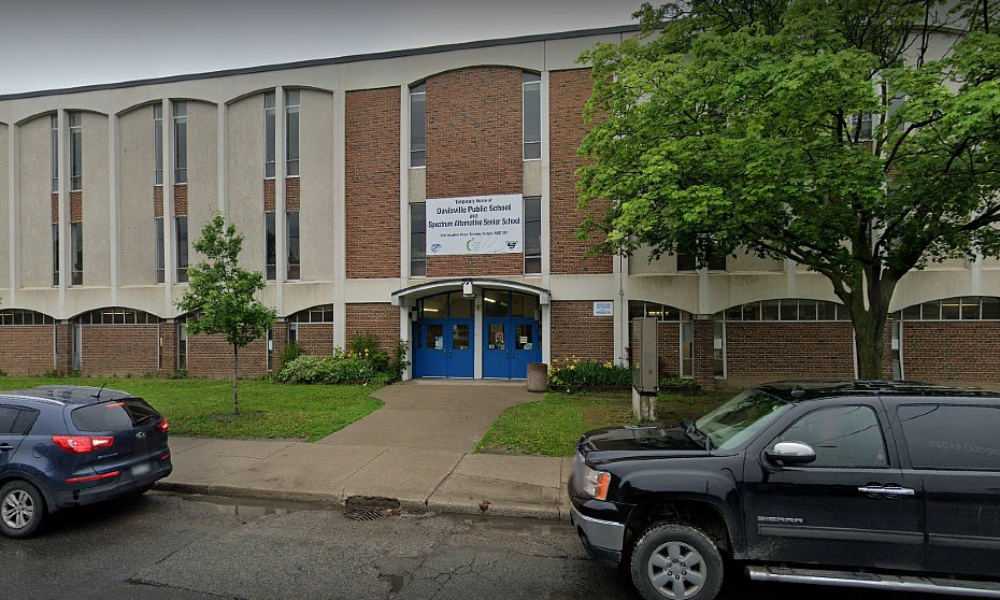 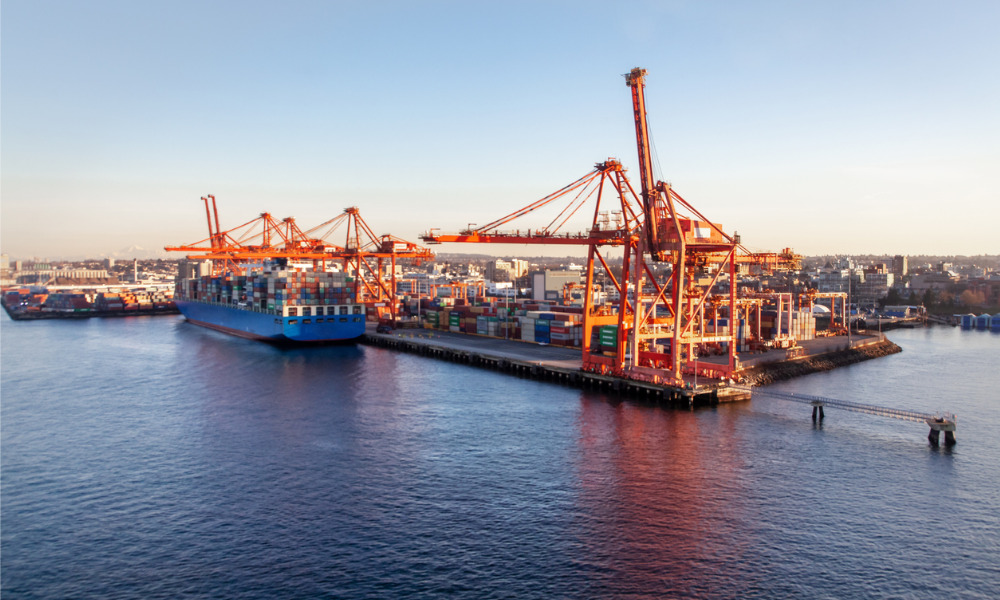 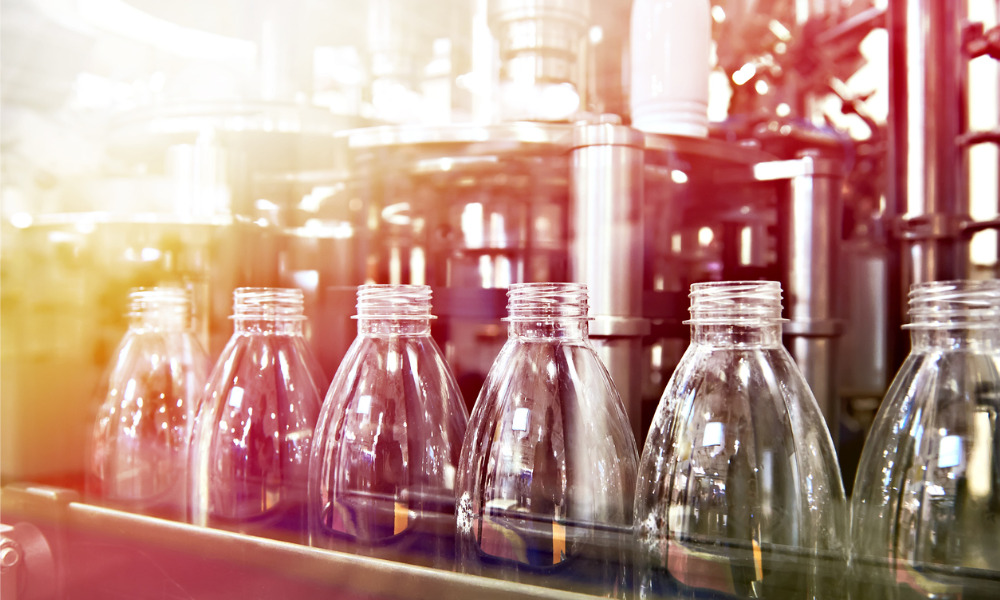 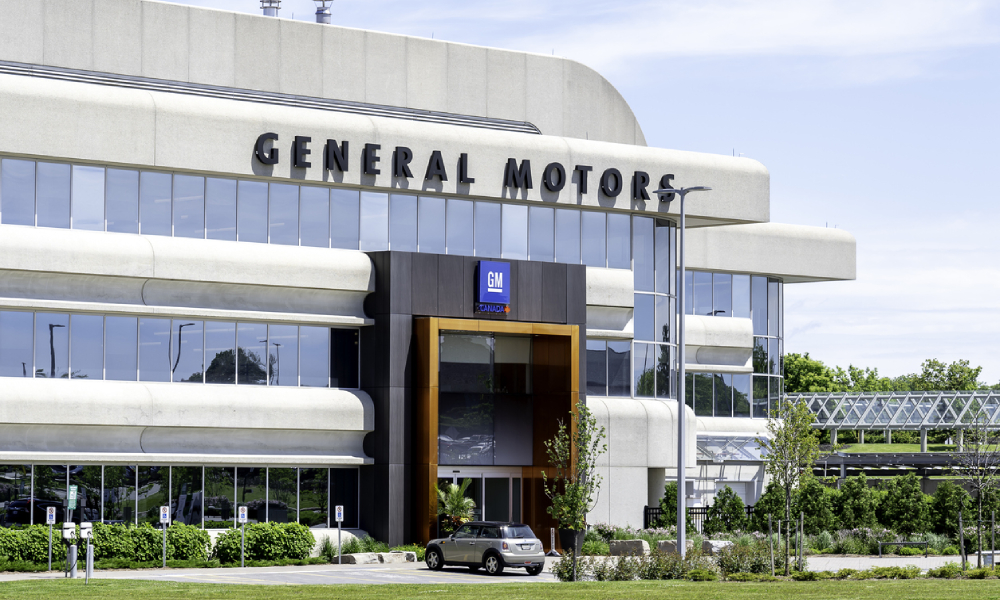