Multiple demonstrations over past few months

Following a pressure campaign, Legal Aid Ontario (LAO) agreed to negotiate with the lawyers' union of choice, The Society of Energy Professionals.

The union and LAO will discuss recognition of The Society as bargaining agent for Legal Aid lawyers, and to establish a framework for collective bargaining.

"Thirty-nine months of showing our employer and the provincial government how committed we are to forming a union is finally paying off," said Dana Fisher, a Legal Aid Ontario staff lawyer.

In recent weeks, Legal Aid lawyers and The Society increased pressure on premier Kathleen Wynne's government to stop discrimination against these lawyers, according to the union. A series of protests at Liberal fundraisers and outside key ministers' Liberal constituency offices generated public awareness and media coverage.

"I have never seen a group of workers as determined and dogged in their pursuit of collective bargaining rights as these Legal Aid lawyers," said Scott Travers, Society president. 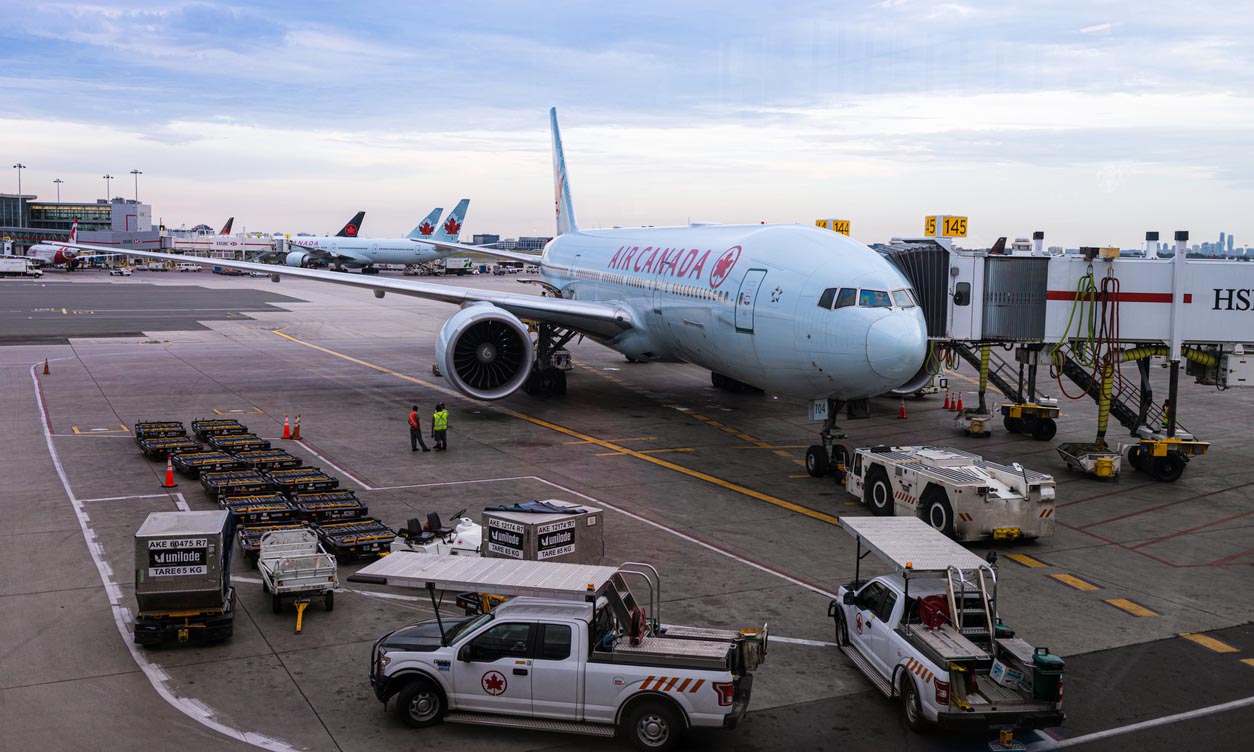 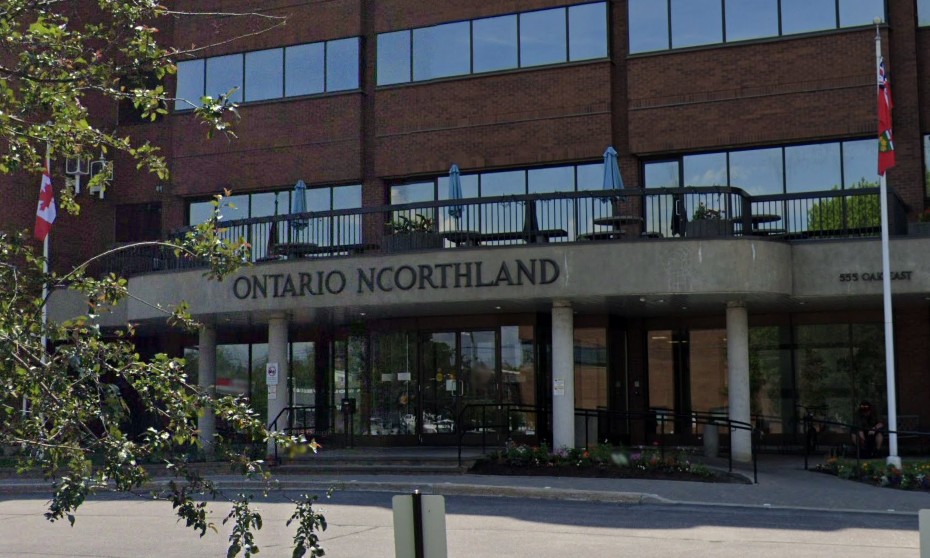 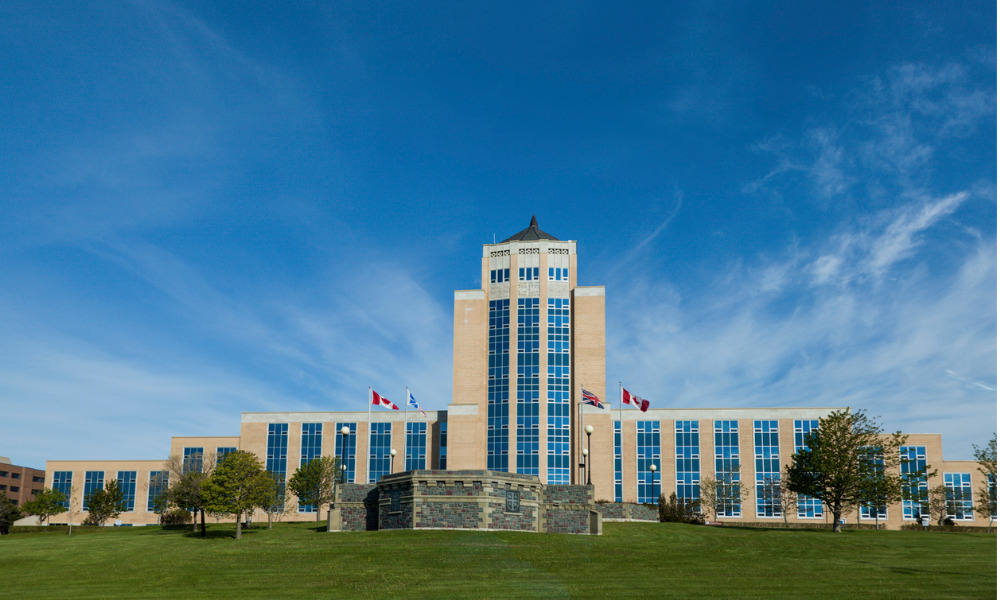 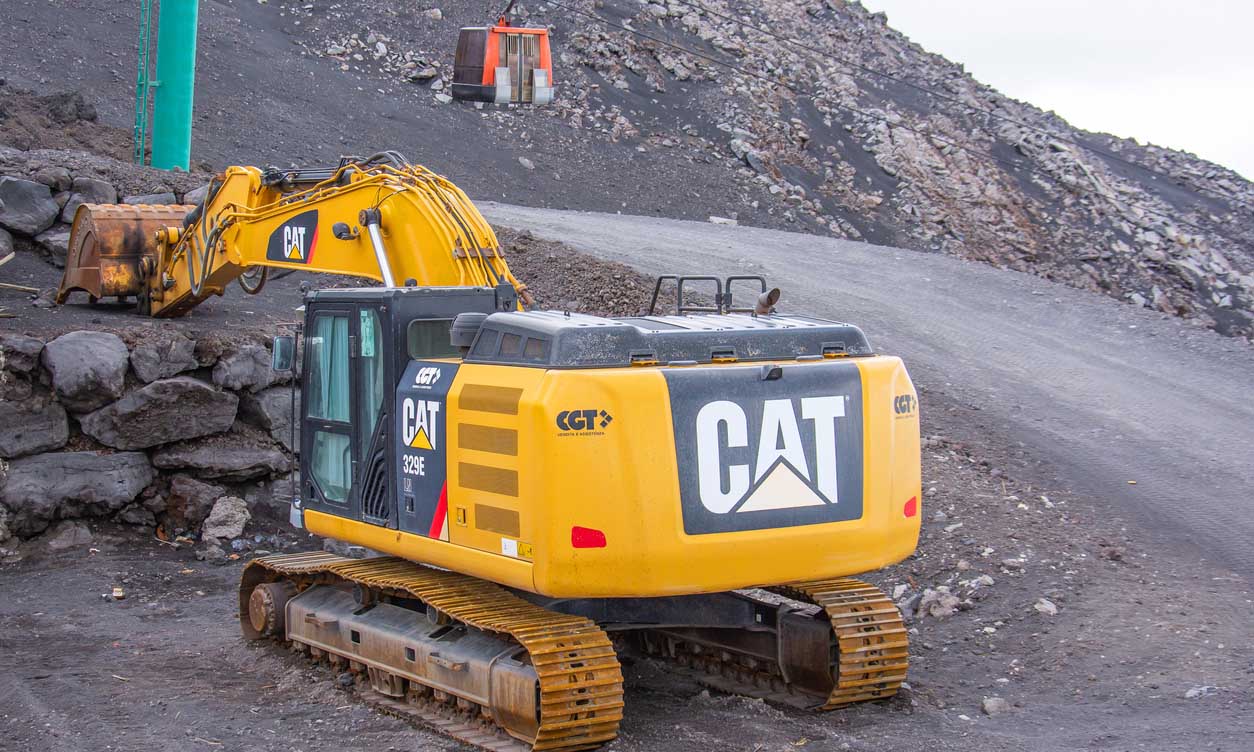