The walkout on the busy Tube network, from 9pm on Tuesday next week to 9pm on Thursday, will coincide with another planned strike by some public sector workers.

The reductions would make the underground less safe, said the General Secretary of the Rail, Maritime and Transport Workers (RMT) union Mick Cash.

"The cuts, currently being bulldozed through, would de-staff whole areas of the Tube system at a time of surging passenger demand and would make evacuation and other basic safety procedures a physical impossibility," he added.

Transport for London, which runs the capital's transit system, said that the plans to close ticket offices would let it get more staff out helping customers on train platforms. There would be no compulsory redundancies, it added.

The strike "is cynical in the extreme. It will only lose RMT members pay and disrupt Londoners," the organisation said.

Londoners were forced to cram onto overcrowded buses and skeletal train services during the last major underground strike over the dispute in April. 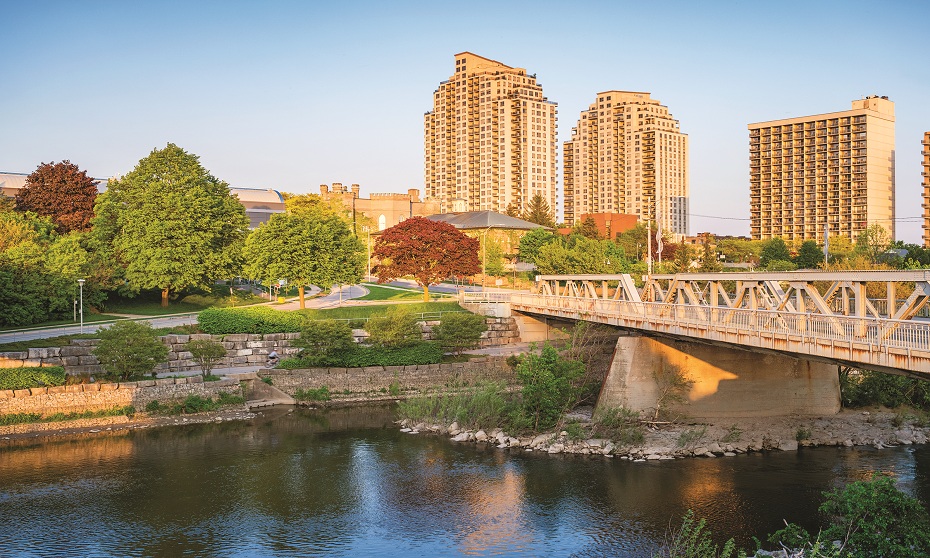 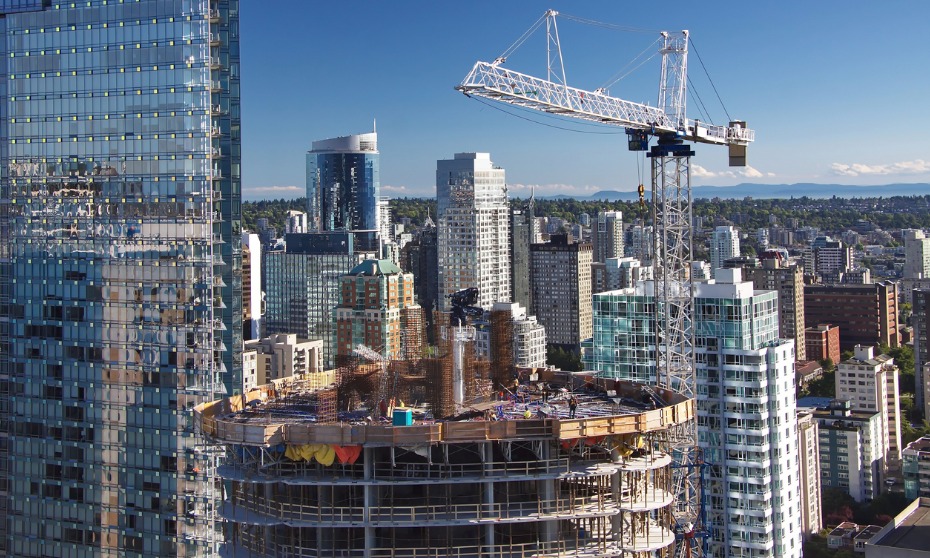 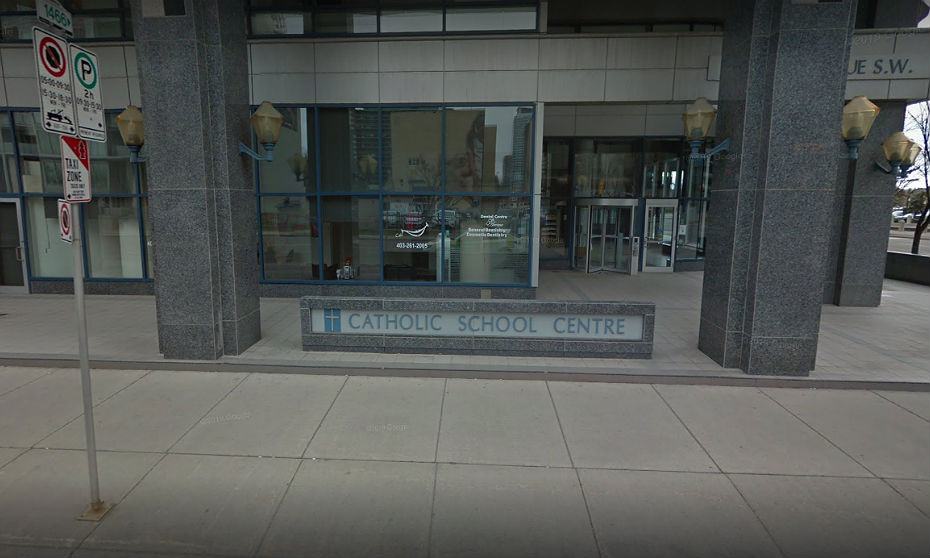