Nature of work not prohibited by agreement: Arbitrator

A member of management was allowed to help out with the duties of his former bargaining-unit position during the transition to a new person in the role, an Ontario arbitrator has ruled.

In September 2018, OC Transpo, the public transit agency for the City of Ottawa, placed a worker in a temporary assignment as a senior booking and time transaction officer (SBO), where her duties included preparing and maintaining the master schedule for staff in the fleet and facilities branch.

The booking process for the master schedule was done every spring and fall and always involved overtime work for the SBO. The booking decisions are determined by meetings with management and the SBO over a period of two to three months.

When the worker assumed the SBO role, the booking process had already begun, and it was more complicated than usual due to uncertainty about a light-rail project. As a result, OC Transpo had the worker’s predecessor in the SBO role — who had transferred to a temporary assignment as superintendent of maintenance services — retain all the responsibilities for the fall 2018 booking process — including preparing and circulating the booking sheets that were part of the SBO’s core duties until the week before the Oct. 1 deadline.

As a result, the predecessor worked most of the overtime necessary during the booking process.

The union filed a grievance claiming that the worker was denied 30 hours of pay at overtime rates because OC Transpo allowed a non-bargaining unit member — the former SBO whose new role was in management — to perform work that should have been performed by a member of the bargaining unit, contrary to the collective agreement.

OC Transpo countered that the worker’s predecessor didn’t perform bargaining unit work, but if he did, it was such a small portion of his total duties it didn’t compromise the collective agreement. It argued that editing booking sheets wasn’t the exclusive domain of the SBO as management was heavily involved in the process.

The employer acknowledged that it was an anomaly for a superintendent to distribute the booking sheets, but other members of management sometimes did.

The arbitrator noted that the SBO job description included co-ordination of the booking process as part of the “key duties” and past practice had established that the SBO usually was the one who circulated changes suggested by management. However, it was the worker’s predecessor who did most of this in the fall of 2018, though he had become a superintendent and was no longer a union member. As a result, the arbitrator found that bargaining unit work was performed by a non-bargaining unit member.

However, the arbitrator also found that there was no clear prohibition in the collective agreement that prevented OC Transpo from assigning bargaining unit work to employees who weren’t members.

The agreement specified positions that weren’t part of the bargaining unit but there was no express provision restricting the assignment of work, said the arbitrator.

The arbitrator found that the former SBO performed some of the position’s tasks “on a temporary and sporadic basis” in the fall of 2018 but didn’t perform them after the process was finished.

In addition, the SBO duties weren’t “held exclusively” by bargaining unit members as management shared in the work.

The grievance was dismissed. 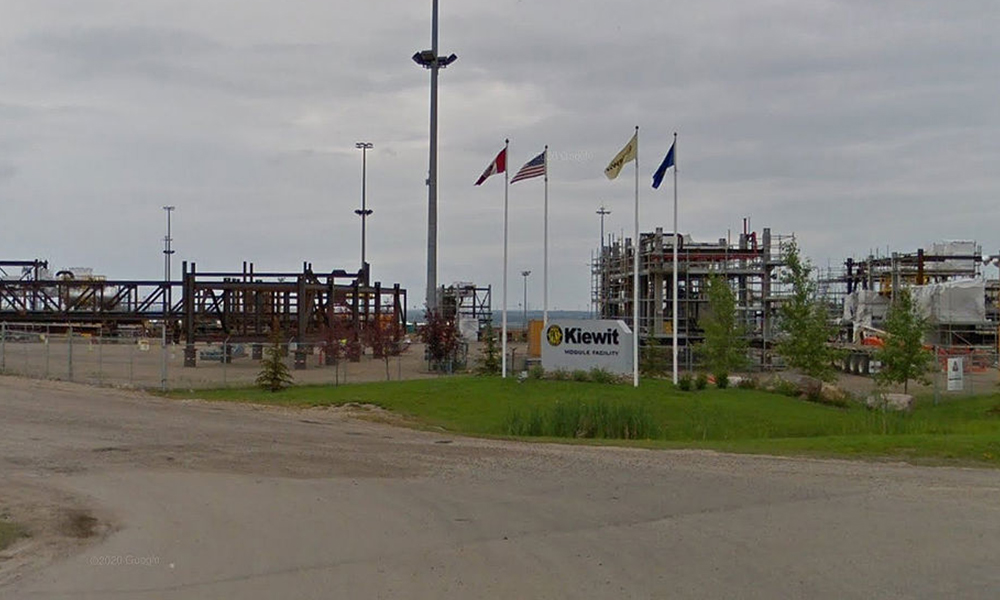 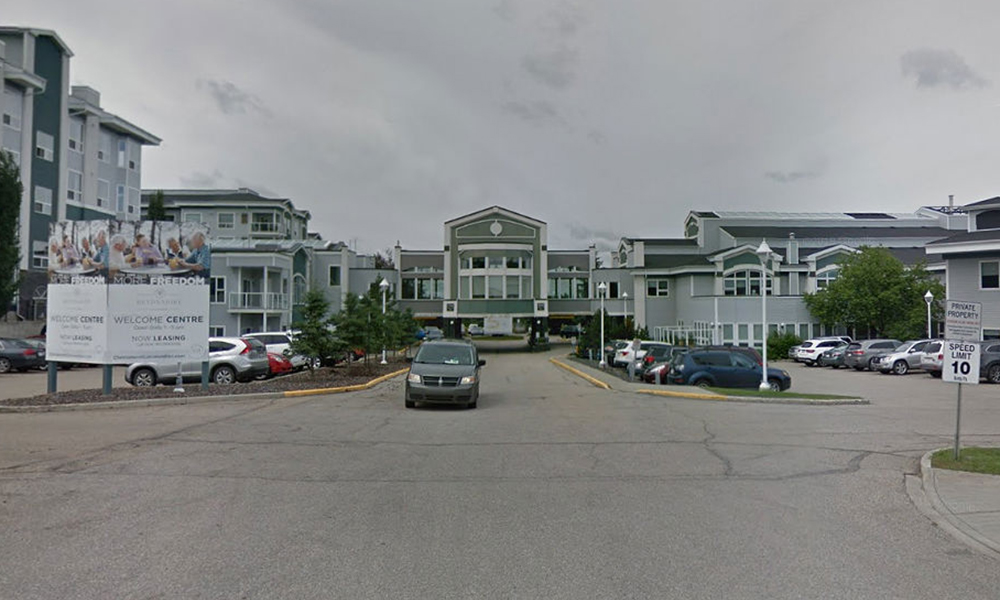