An Ontario arbitrator upheld a five-day suspension and the revocation of a forklift driver’s licence after multiple instances of discipline for unsafe behaviour.

Olymel is a meat packing and food processing company based in Saint-Hyacinthe, Que. The worker was a forklift operator at its Brampton, Ont. poultry processing plant with 28 years of experience in the position and 39 years of service in total with Olymel.

Between 2007 and 2016, he was disciplined six times for safety-related incidents, but these were erased from his record by the collective agreement’s sunset clause.

Forklift drivers had to follow procedures that included operating the forklift slowly and smoothly — they received refresher training regularly. No other worker could be standing nearby when a load was stacked and the horn had to be sounded when approaching blind corners.

The worker operated a stand-up forklift carrying large plastic containers called totes. It was possible to carry two totes stacked but it obstructed the view, so in such circumstances, the forklift had to be driven backwards so the totes were behind the operator.

On Jan. 30, 2019, the worker was driving past a cooler door when another forklift came out. The two forklifts collided and the lid of the container on the other forklift fell off. Management reviewed video surveillance footage and found the worker was driving too fast and didn’t sound his horn when he approached the cooler door. He also failed to report the incident. Olymel gave verbal warnings to both drivers and sent them for re-training.

On March 20, the worker was driving his forklift with two totes stacked on the forks. However, he was driving forward and his view was obstructed by the stacked totes. He came up behind a supervisor who was walking down the same aisle. The totes pushed the supervisor to walk faster before the worker stopped the forklift, which caused the totes to slide forward. The supervisor sustained injuries to his neck and back.

The worker was suspended for five days, which was reduced to three days after a grievance, and he was warned that further failure to comply with policies, rules, and legislation would result in further discipline, up to and including dismissal.

On April 29, the worker was lifting a tote onto another tote with two other employees standing nearby. The worker reversed the forklift away from the stacked totes, but then drove back and re-inserted the forks between the totes. There was a problem with the stacking and as he pulled away, the top tote caught on the bottom one and knocked the lid. The other employees rushed in to catch the tote, but the worker continued to back away. The top tote tilted forward and fell of the forks, spilling product on the floor and striking the lid held by the others and flipping it over. They were barely able to jump clear.

Olymel investigated and the worker said he wasn’t sure what happened or what he could do to prevent a reoccurrence. On May 2, Olymel suspended him for five days and also suspended his forklift licence indefinitely. The union grieved both suspensions, arguing the licence suspension amounted to a demotion that was permanent, not corrective.

The arbitrator found that the worker had been warned in his previous instances of discipline that there would be consequences if he didn’t change his behaviour. In addition, the licence suspension, though essentially a disciplinary demotion, was justified given the safety risk demonstrated by the worker’s misconduct.

“I have no confidence at present that the [worker] has acquired the necessary judgment and prudence to consistently operate a forklift in a safe manner,” said the arbitrator in upholding the licence suspension.

The arbitrator also found that three disciplinary incidents related to safety in a three-month period were sufficient to warrant a five-day suspension. 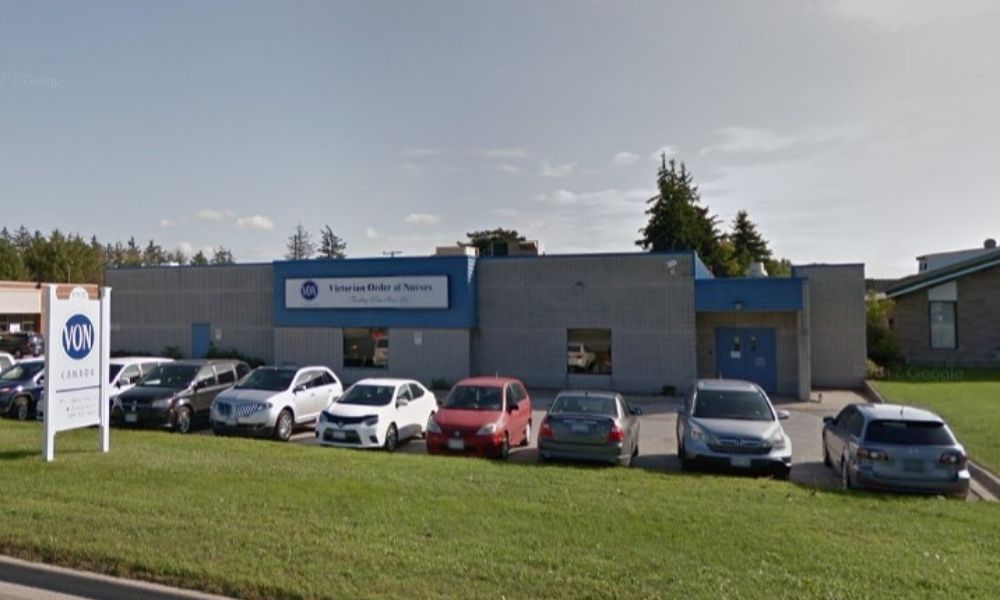 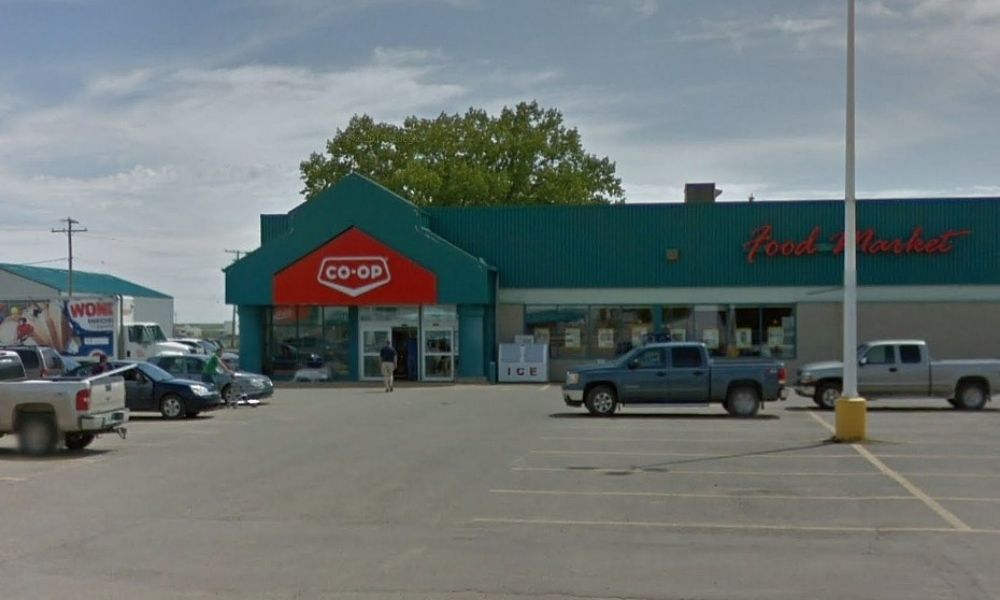 CCTV watched workers but not allowed for discipline 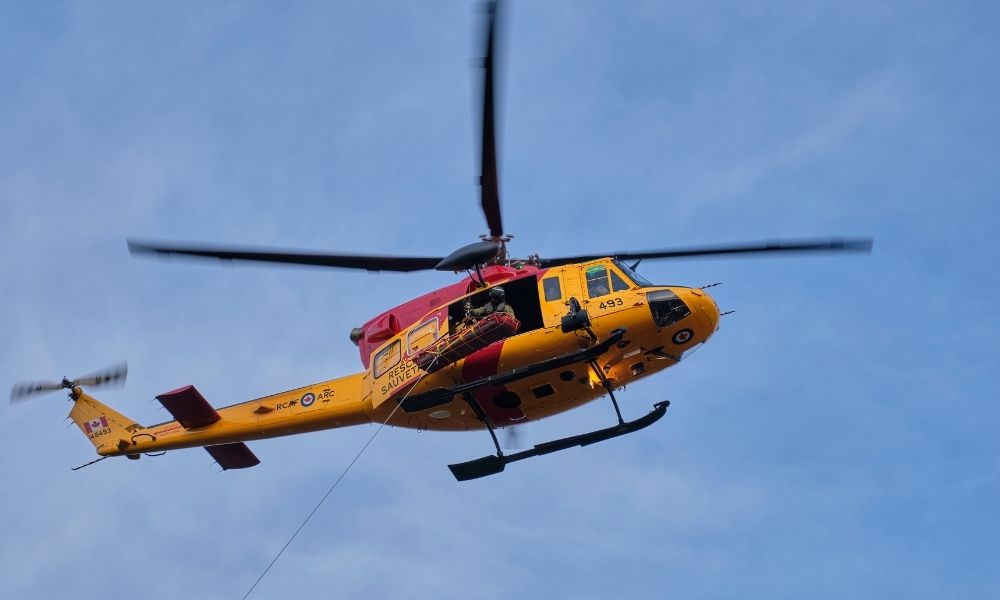 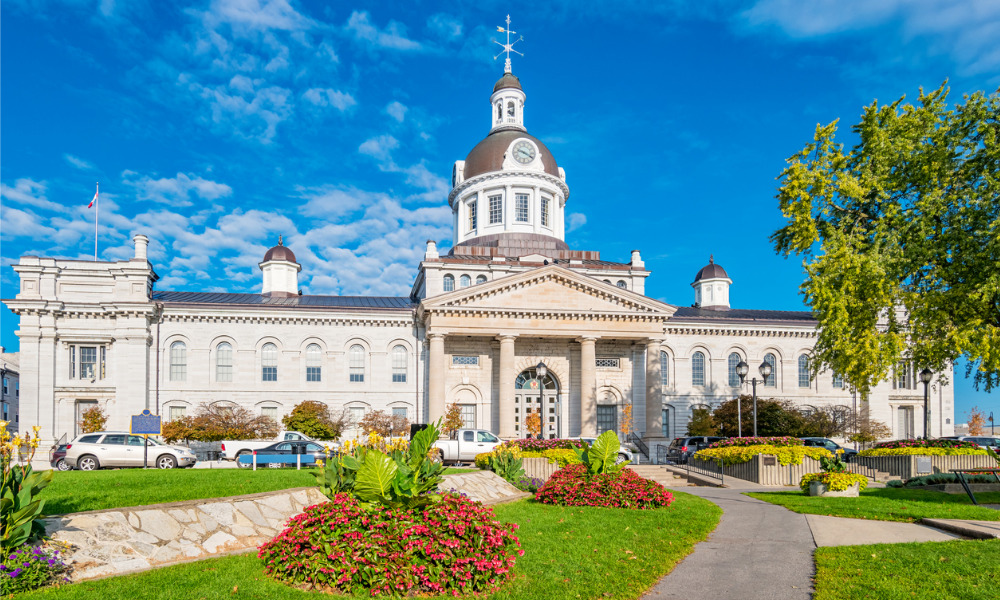 The Corporation of the City of Kingston