Workers represented by Unifor at City TV and OMNI Television in Toronto voted 84 per cent to ratify a tentative agreement reached Feb. 8 with Rogers Media.

“With the state of the media industry in Canada, and recent outsourcing of Chinese language news services, we began bargaining in October expecting a tough fight to protect the rights we have gained over the years,” said Angelo Contarin, bargaining committee chair and president of Unifor, Local 723M.

Other gains made in the agreement include increased compensation for temporary upgrades, night premiums, overnight premiums and improved job security, according to the union. 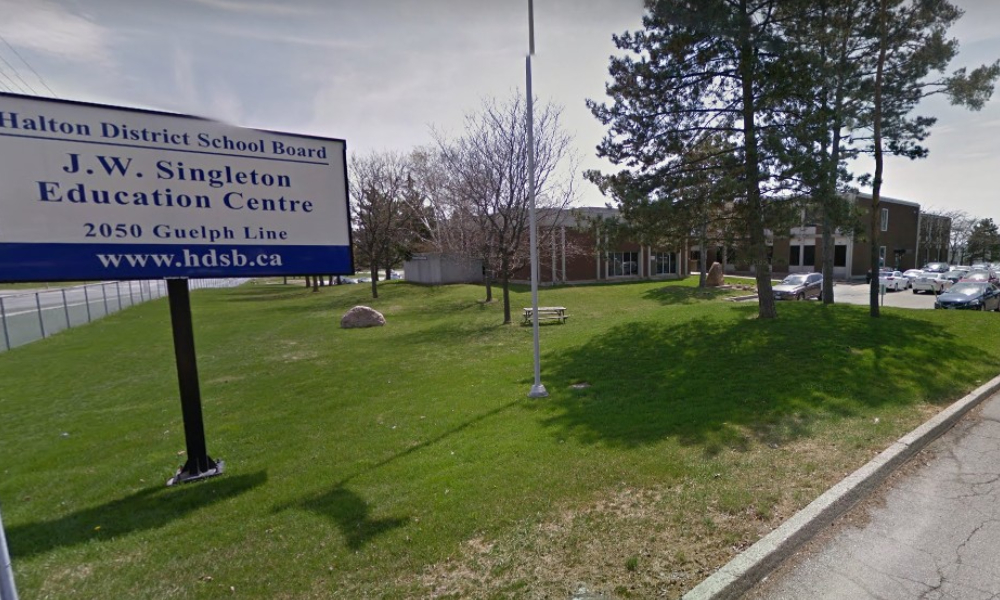 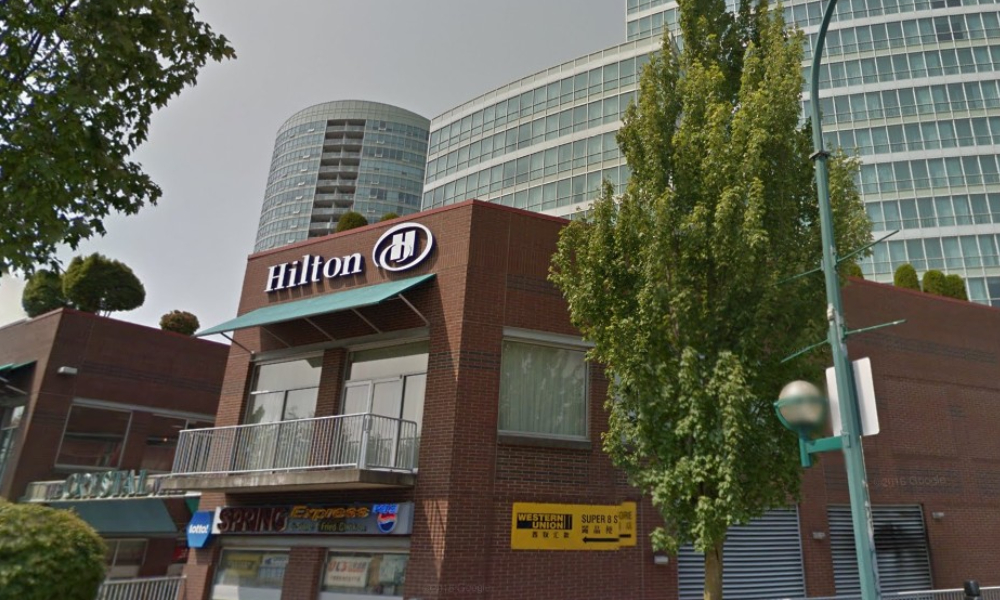 B.C. hotel not exempt from severance pay for majority of furloughed staff members 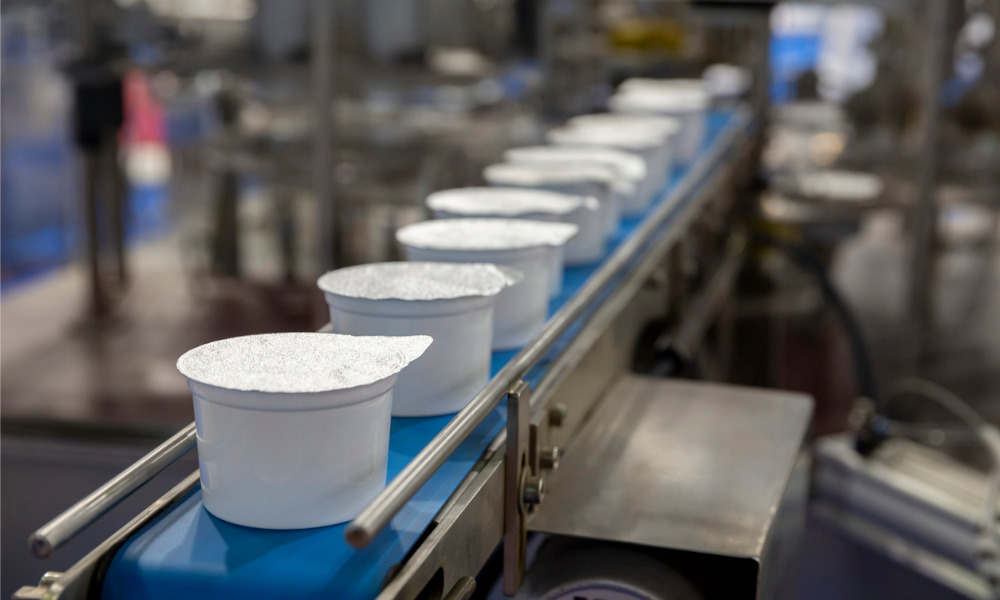 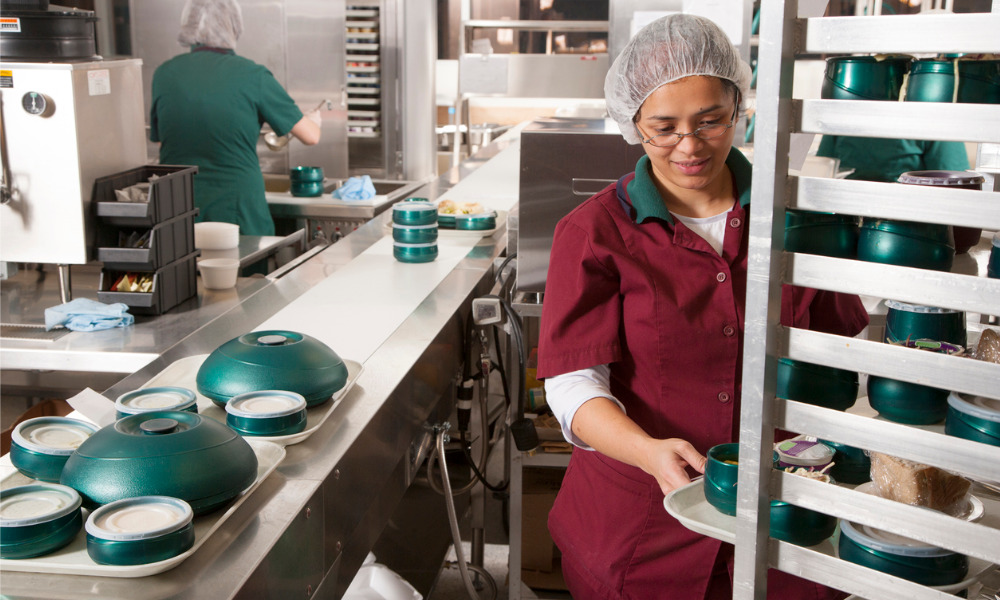