The number of Canadians contributing to registered pension plans has gone virtually unchanged in recent years, according to Statistics Canada.

In a report released on July 22, the national statistics agency noted more than six million workers were enrolled in a registered pension plan in 2013, little changed from 2012.

In 2013, 71.2 per cent of those employees were covered by a defined benefit rubric, compared to more than 84 per cent a decade prior. That is weighted against the 16.8 per cent of all RRP membership with a defined contribution pension, the report noted.

On the upswing in 2013 was hybrid or composite pension plans, with more than 746,000 employees subscribing to such programs and an increase of 2 per cent from 2012.

Women represented 62.8 per cent of membership in public sector plans and 35.9 per cent in the private sector, down 0.5 per cent from 2012. However, male and female membership remained fairly equal in 2013, at 3.1 million.

The overall pension coverage rate was 37.9 per cent in 2013, down from 38.5 per cent in the previous year. That amounted to $66.7 billion in employer and employee contributions. Employer contributions for unfunded liabilities accounted for $15.1 billion of the total, up from $12.9 billion in 2012. Excluding such liabilities, employers contributed 61.4 per cent and employees made up the remaining 38.6 per cent. 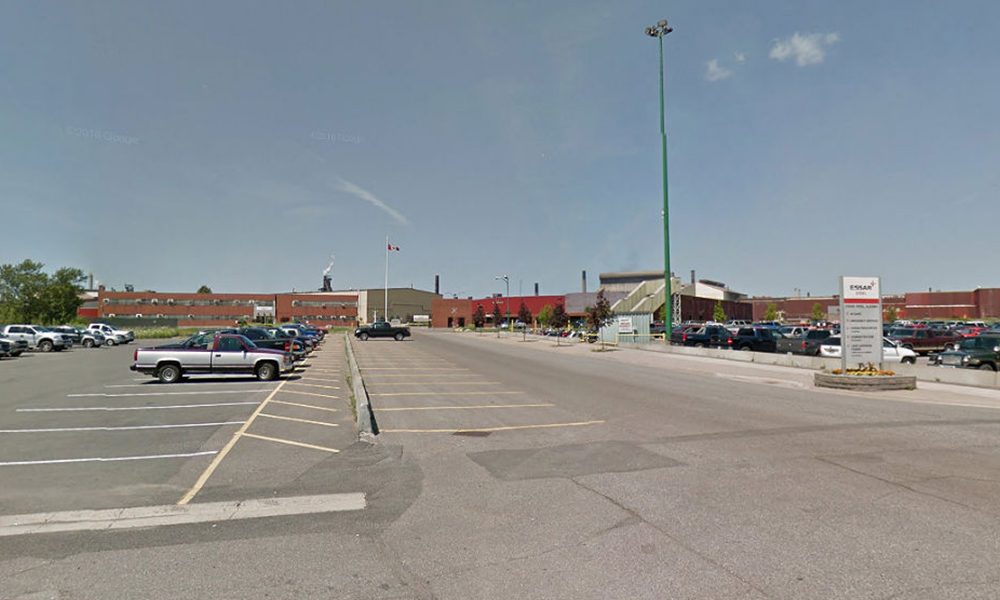 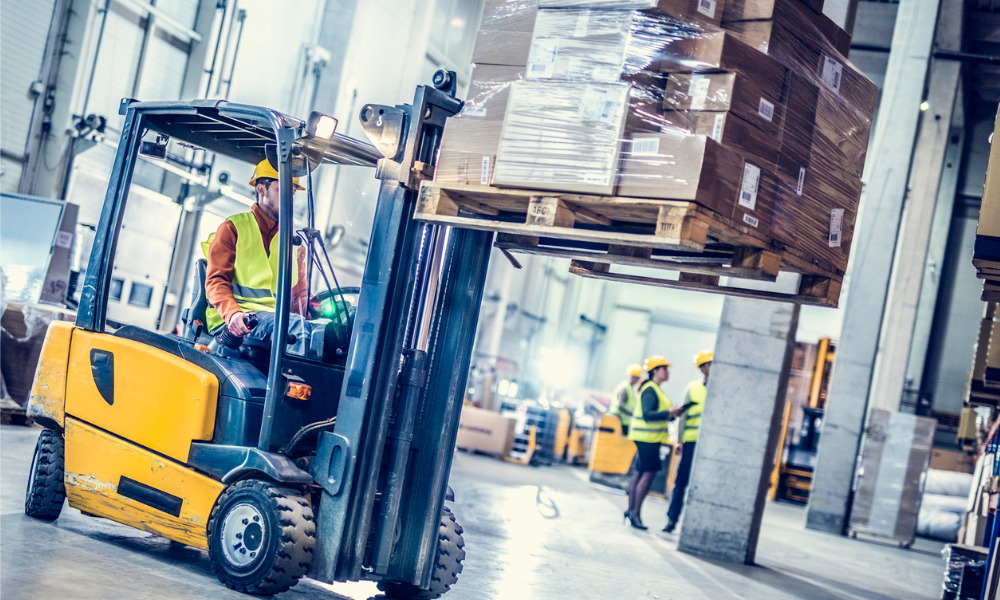