Following a decline in March, the number of people receiving regular employment insurance (EI) benefits in April was virtually unchanged at 521,600, according to Statistics Canada. This follows a steady downward trend over the previous five months. Compared with one year earlier, the number of beneficiaries in April was down 4.7 per cent.

British Columbia and Quebec saw declines in the number of people receiving regular EI benefits, while Manitoba, Saskatchewan and Newfoundland and Labrador posted increases. At the same time, there was little or no change in the other provinces.

The number of people receiving regular benefits in British Columbia declined 2.8 per cent in April, continuing a seven-month downward trend.

The number of beneficiaries in Quebec fell for the sixth consecutive month, down two per cent in April.

In Manitoba, the number of people receiving regular benefits increased 5.5 per cent in April, following a five-month downward trend.

The number of regular EI beneficiaries in Saskatchewan also increase 4.5 per cent in April, offsetting a decline the previous month.

There were 2.7 per cent more beneficiaries in Newfoundland and Labrador, following a four-month downward trend.

The number of beneficiaries in Ontario has been little changed over the past nine months.

Among the 10 major occupation groups, five posted declines in the number of beneficiaries in April compared with the previous month. The largest decrease came in natural and applied science occupations (down 3.9 per cent), the first decline in nine months. Another notable decline occurred in occupations in social science, education, government service and religion (down 3.2 per cent) and those unique to primary industry (down 3.2 per cent).

On a year-over-year basis, most occupation groups posted declines ranging from two per cent in trades, transport and equipment operators and related occupations, to 13.6 per cent in health occupations. At the same time, occupations in natural and applied science (up 8.9 per cent) and those in primary industry (up 2.9 per cent) recorded increases.

The number of claims provides an indication of the number of people who could become beneficiaries.

Following a notable increase in March, the number of initial and renewal claims was little changed in April at 229,500.

Provincially, claims declined in Ontario (down 3.2 per cent), Quebec (down 1.6 per cent) and Nova Scotia (up 1.3 per cent), while they rose in all the other provinces, except New Brunswick, where they were essentially unchanged.

Claims' increases in April ranged from 1.6 per cent in Newfoundland and Labrador to 13.5 per cent in Saskatchewan 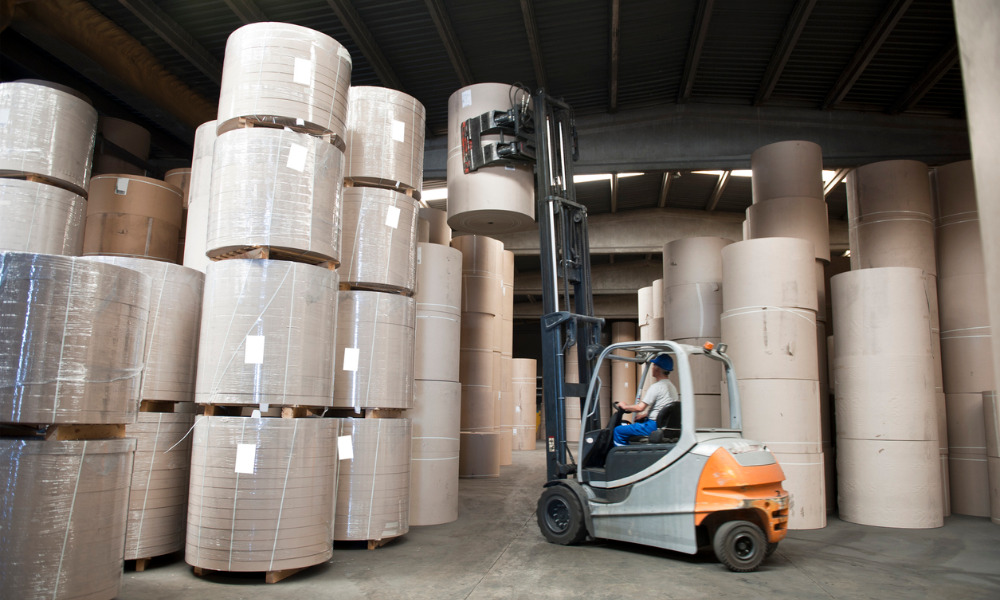 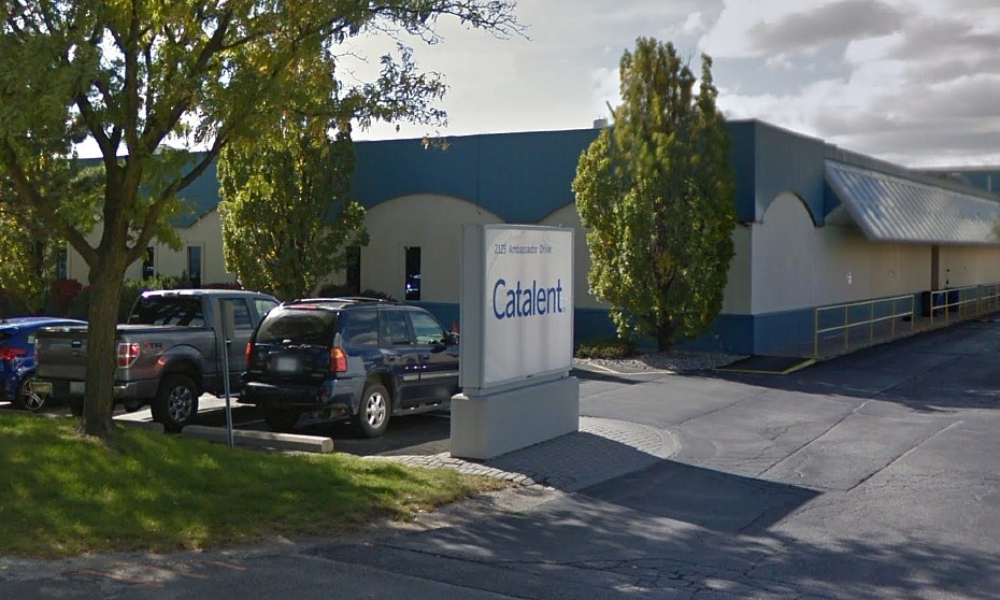 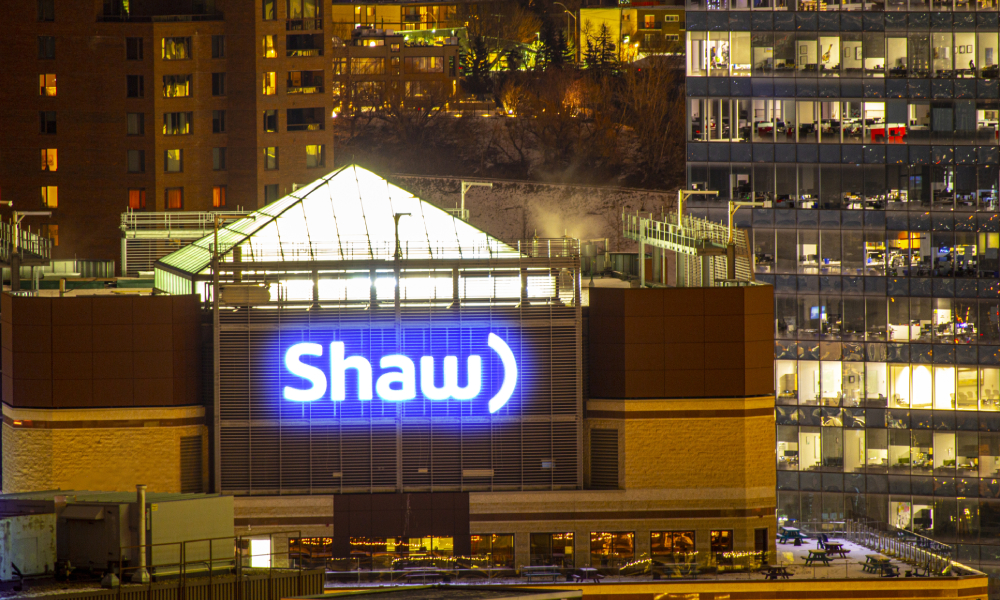 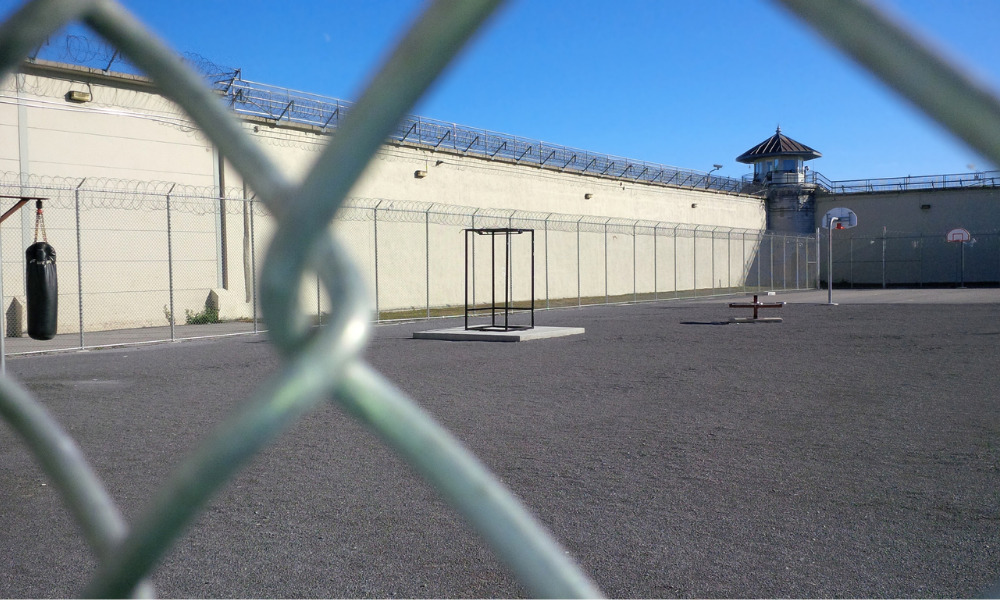