TORONTO (CP) — Ontario’s teachers are preparing to challenge the government in court over a new law that caps all public sector wage increases.

It limits those increases to one per cent a year for the next three years, which Treasury Board President Peter Bethlenfalvy calls a “fair and time-limited approach” to eliminating the deficit.

More than a million public sector workers would be affected by the bill, which applies to employees at school boards, universities and colleges, hospitals, long-term care homes and other organizations.

Shortly after it passed in the legislature Thursday evening, the four major unions representing high school, elementary, Catholic and French teachers in the province issued a joint statement.

The unions are all currently in negotiations with the government for new contracts, and they say it tramples on collective bargaining rights.

They say that the passage of the legislation all but shatters any prospect of good faith bargaining, and they are preparing a court challenge.

“The (Doug) Ford government will stop at nothing to impose its will, if only for ideological reasons,” the president of the French teachers’ union, Remi Sabourin, said in the statement.

“The Canadian Charter of Rights and Freedoms guarantees us the right to negotiate a win-win agreement, but Ford and his government are choosing to disregard that right.”

Although the bill passed Thursday evening, it is retroactive to June 5, when it was first announced.

Most of the province’s teachers are already gearing up for a potential strike, as they say even at the bargaining table there is no real movement.

Elementary and high school teachers could be in a legal strike position later this month, and teachers in the English Catholic system are in the process of holding strike votes.

A strike by the Canadian Union of Public Employees’ (CUPE) 55,000 education workers was narrowly averted last month after they reached a deal that includes one per cent salary increases for three years. Education Minister Stephen Lecce has said the other unions should be reasonable like CUPE.

The government said the wage cap bill respects the bargaining process, and noted that it still allows for employees to get raises for seniority, performance or increased qualifications.

“Taking action to ensure increases in public sector compensation reflect the province’s fiscal reality is part of our government’s balanced and prudent plan,” Bethlenfalvy said in a statement. 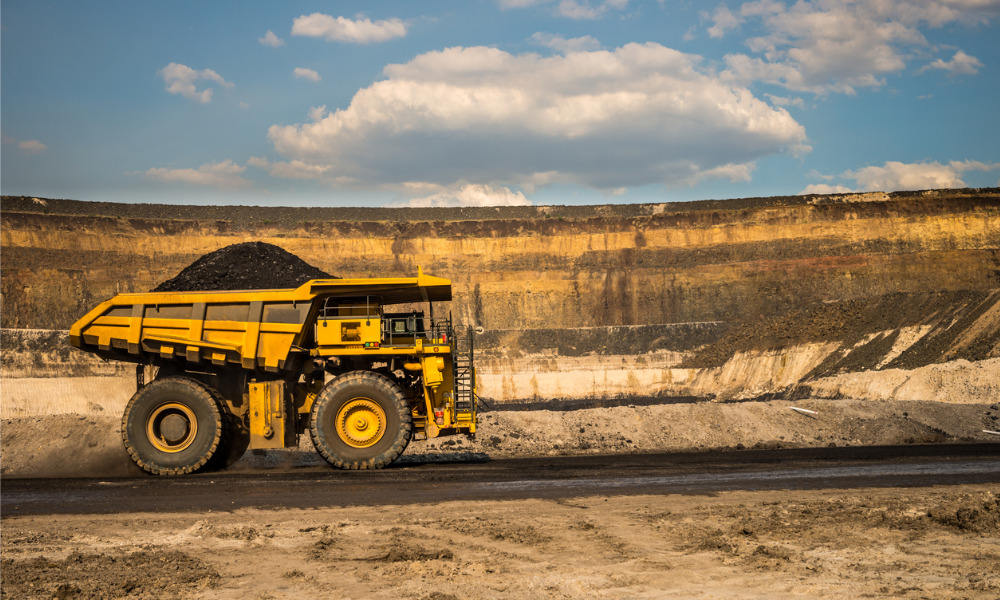 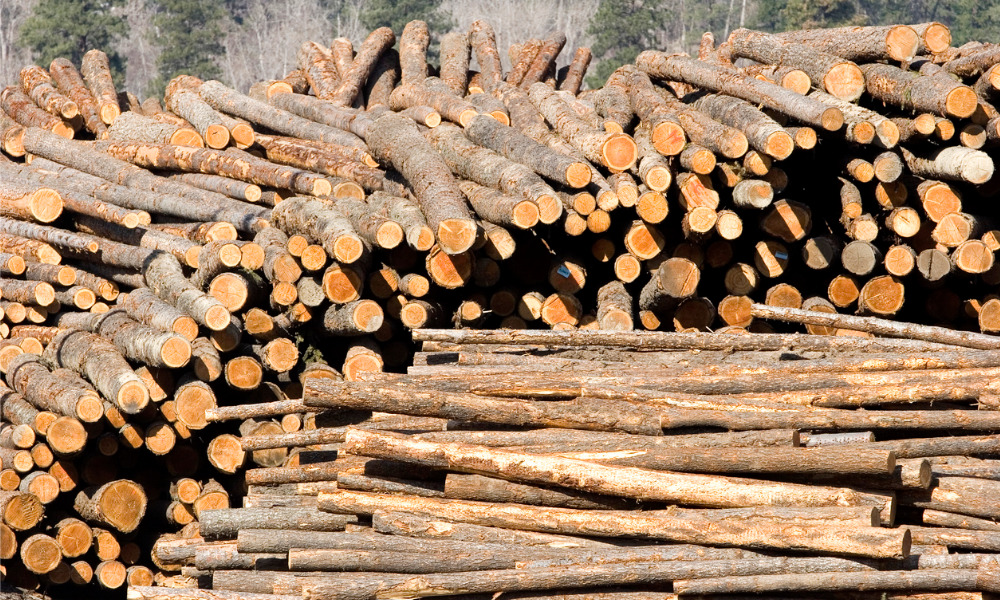 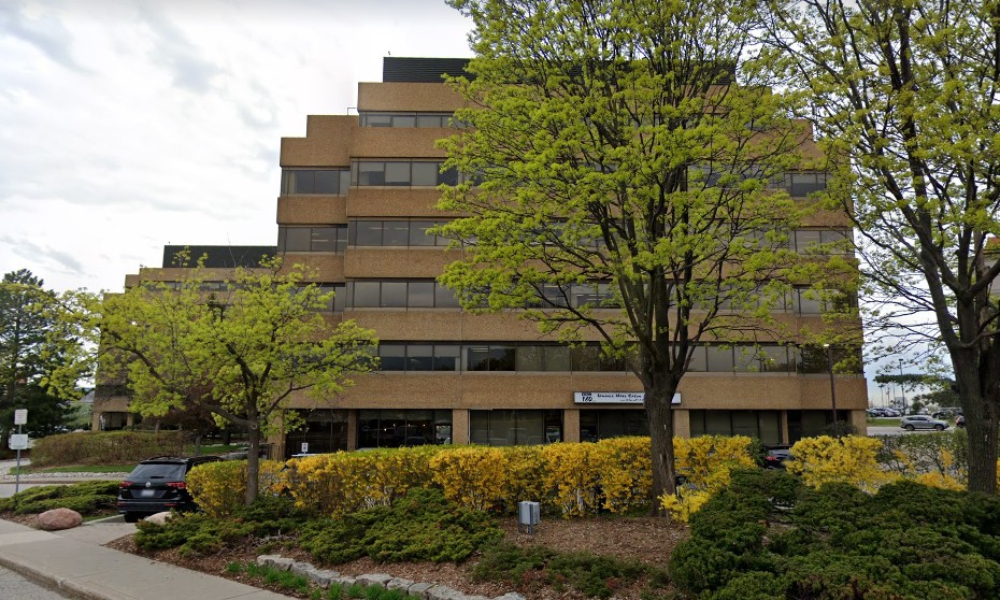 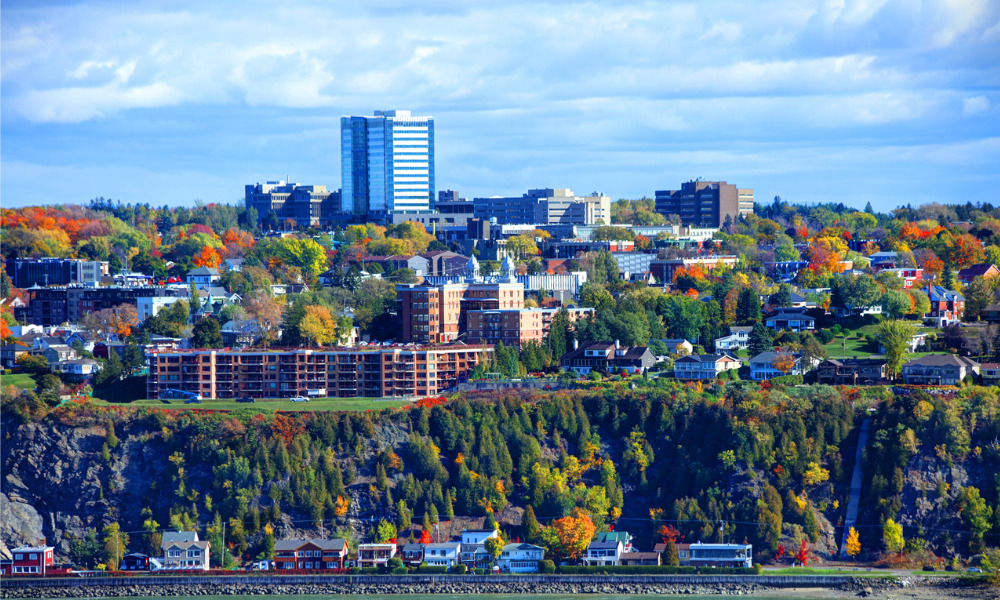