The Ontario Lottery and Gaming Corporation (OLG) has announced the closure of all casinos across Ontario.

“This action is consistent with the recommendations of the province's Chief Medical Officer of Health related to new precautionary measures for COVID-19,” says the corporation. “OLG will provide an update on when the casinos will reopen, taking into account guidance from public health authorities.”

Following the announcement, Unifor called for “bold and immediate action” from the government and employers to protect the affected casino workers.

"Government and employers are acting now to protect the health and safety of casino workers and patrons. The result of that decision cannot leave workers vulnerable to the economic impact that this will have on their lives," says Jerry Dias, Unifor national president. "Canada's public institutions are not equipped to deal with a crisis of this magnitude, and workers must not bear the brunt of the financial hardship caused by this pandemic.”

On March 12, Unifor called on federal and provincial governments to proactively protect workers from the COVID-19 pandemic. The union called for:

And the Canadian Medical Association has called for a temporary halt to the requirement for doctor’s notes.

Shopify, Google, TwitterTwitter and Microsoft have all asked their employees to work from home amid the COVID-19 coronavirus pandemic. 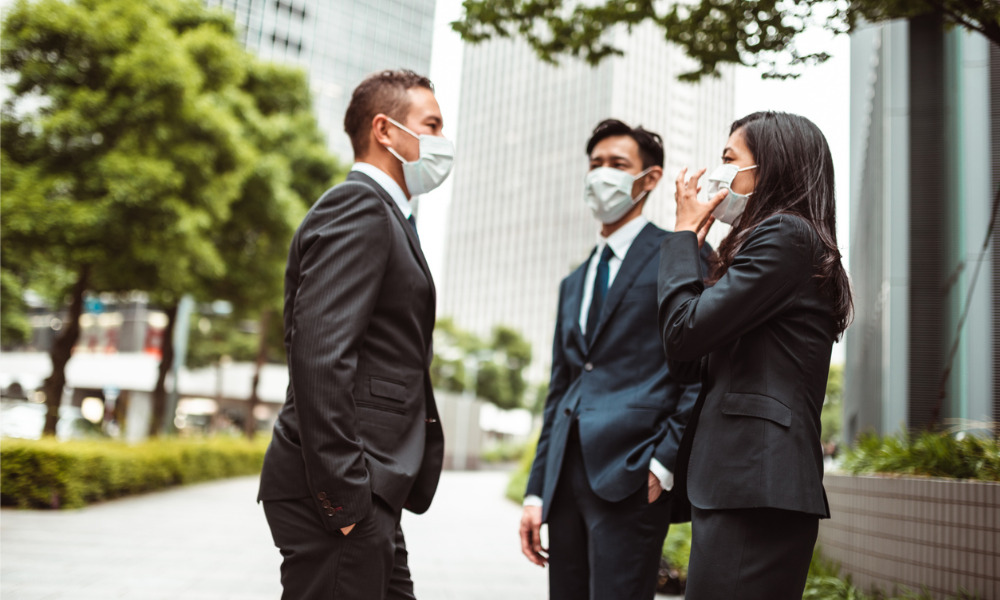