Company fired 67 employees over refusal to show up for work

WARSAW (Reuters) — Poland’s state-run airline LOT was forced to cancel a further six flights on Wednesday as its pilot and cabin crew unions continued to strike over labour conditions, the company said on Wednesday.

Negotiations between LOT and union workers have reached a stalemate, with no further mediation meetings scheduled.

“We want to talk to the protesters to discuss how to fix their situation,” a LOT spokesman told Reuters on Wednesday.

But unions are demanding the Polish government get involved in negotiations and are calling for LOT’s chief executive Rafal Milczarski to step down.

“This is madness,” said Karol Sadowski, the unions’ lawyer. “Only the Prime Minister (Mateusz Morawiecki) can get involved and reach a consensus with unions.”

The Polish government did not immediately respond to Reuters’ request for comment.

Workers began the strike on Thursday, protesting in part the sacking of union leader Monika Zelazik earlier this year.

On Monday the airline, which has around 3,000 employees, announced it had fired an additional 67 workers over their decision to strike, citing their refusal to show up to work.

“This is no strike, it’s an attempt to terrorize the company,” Milczarski said in an interview with Polish portal Wirtualna Polska on Tuesday, adding that he has no plans to step down.

The LOT spokesman told Reuters further layoffs were on the table, but that the company would rather negotiate with union workers before pressing on with the move. LOT has maintained the strike is illegal.

Union representatives insist the company’s decision to fire workers and impose self-employment contracts breaks Poland’s labour laws. The company said on Monday that the layoffs were carried out legally. 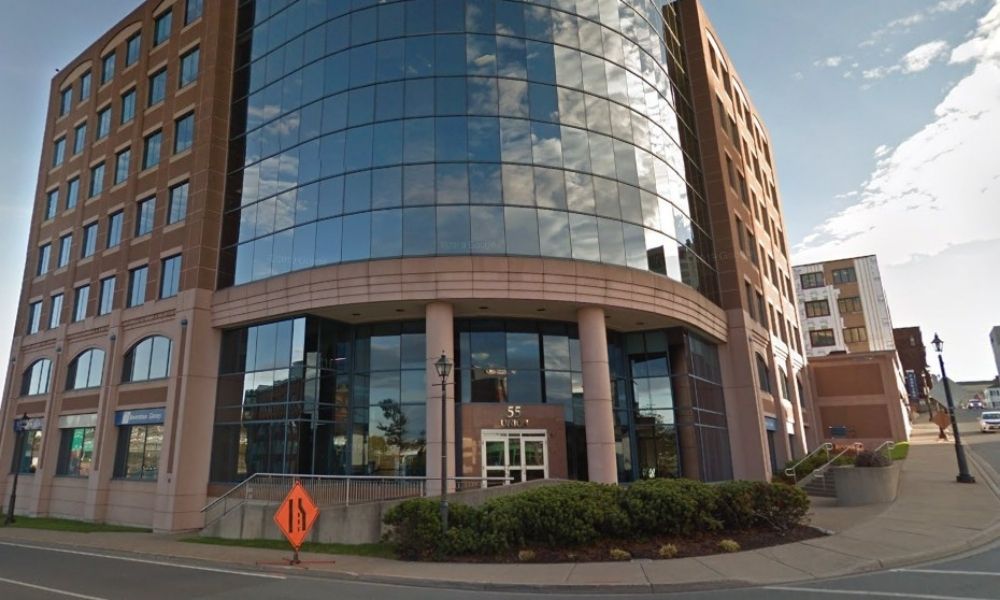 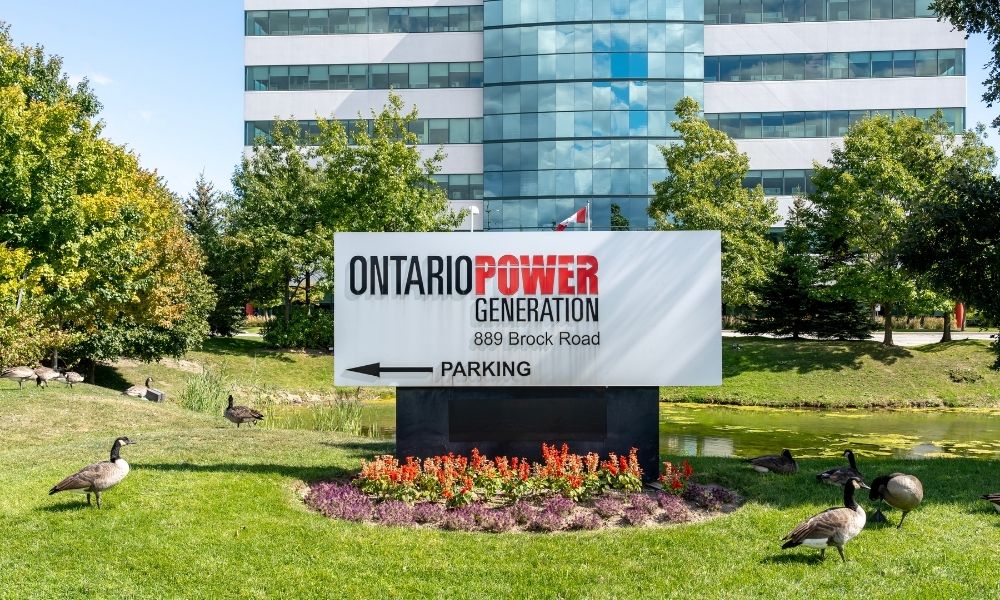 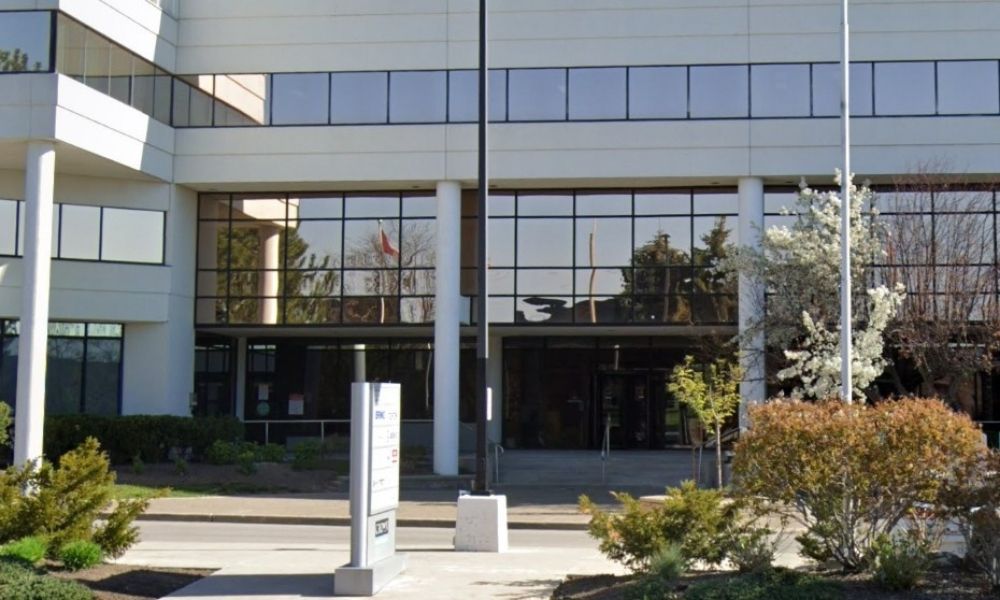 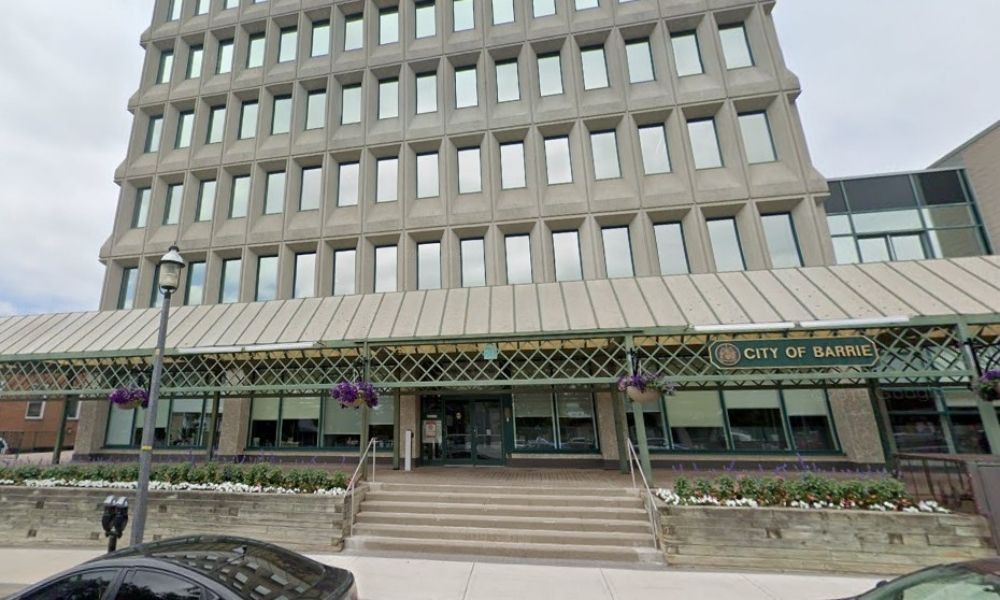