The Ontario government has announced a plan to introduce legislation that would freeze the wages of public sector workers.

The Protecting Public Services Act, if passed, would restrain compensation for two years for unionized Broader Public Sector employees and managers and impose a salary cap on new executives at double the premier’s salary.

The draft legislation was announced Sept. 26. It would affect more than 480,000 Ontario Public Service employees including those working in hospitals, public health units, universities, colleges and hydro entities. Municipalities would be exempt from the legislation so police, fire, ambulance, public transit and other city workers would not have their wages frozen.

Though the government has said the legislation is necessary in order to reduce costs, preserve services and ensure the strength of the economy, union representatives are upset and say the legislation will be challenged in court.

Ken Neumann, national director of the United Steelworkers, called the proposed legislation an “unnecessary attack” on workers and collective bargaining.

“Picking a fight that tramples on workers’ rights is unproductive and misguided. It won’t fix the economy or erase the deficit,” he said.

“He is doing a great disservice and I think people will look at (Ontario Premier) Dalton (McGuinty) as someone who promised the world and all he did was burn it,” OPSEU first vice-president and treasurer Eddy Almeida told the Owen Sound Sun Times.

Ontario Finance Minister Dwight Duncan has acknowledged the backlash that is to come, but says he is confident the bill will stand the court challenges.

“A compensation freeze would protect the jobs of thousands of hard-working Ontarians,” Duncan said on the government of Ontario’s web site. “We are focused, more than ever, on eliminating the deficit, which is the most important thing we can do to strengthen our economy and help it create jobs.”

But the bill will only end up hurting the province financially, according to Neumann.

“The labour movement will stand together and fight this bill,” he added. “If this bill is unconstitutional, and we will challenge it, it’s not going to stick and the legal fight will just end up costing the government money.” 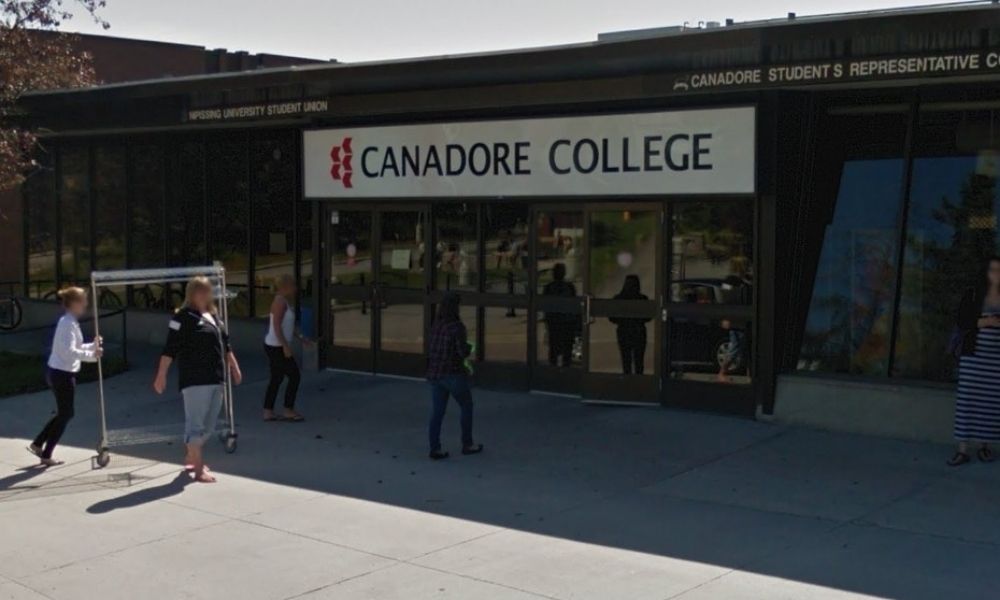 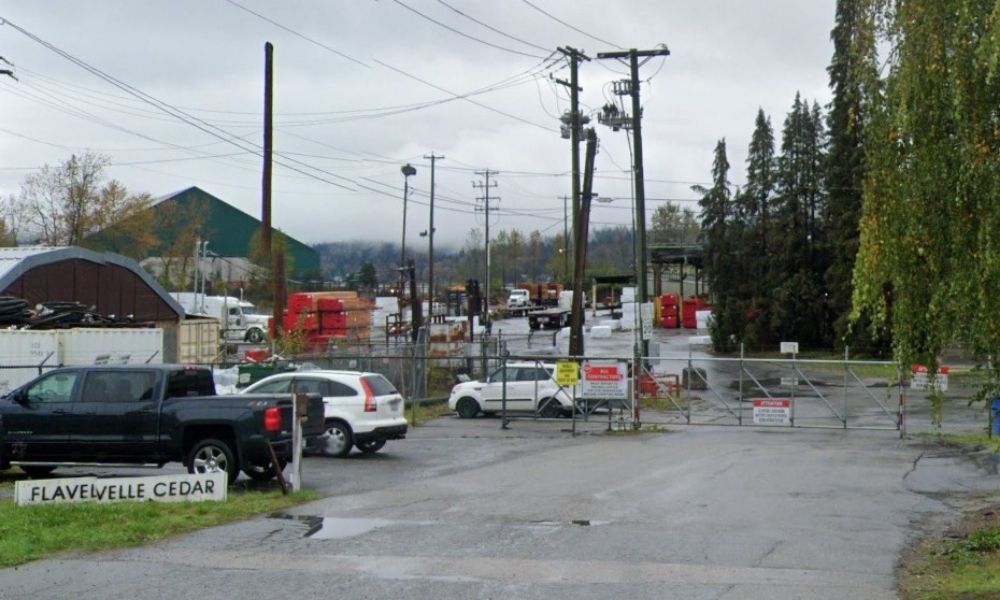 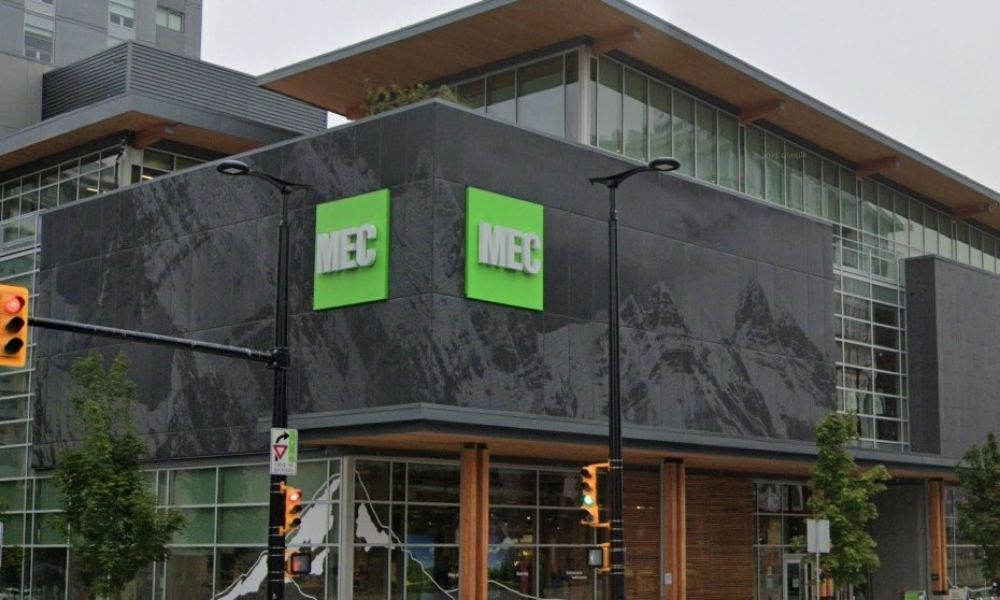 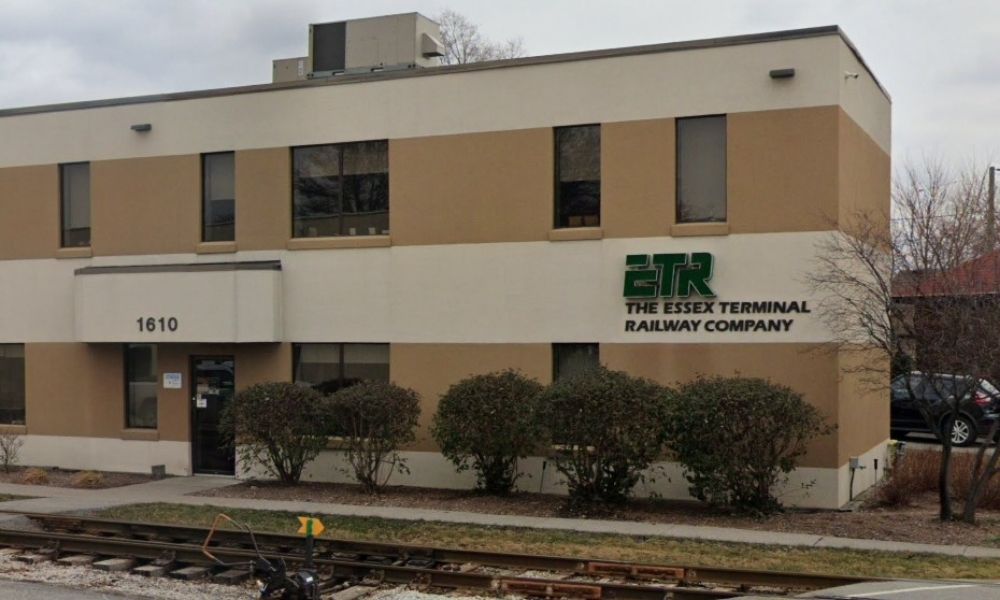