Seven-year battle for union certification to resume next week

The union attempting to certify employees at a Wal-Mart in Weyburn, Sask. will be returning to court Aug. 1, 2011, continuing its seven-year battle with the retail giant.

The United Food and Commercial Workers (UFCW) Local 1400 is appealing a June 23 Saskatchewan Labour Relations Board (LRB) ruling dismissing union claims that administration at the Weyburn Wal-Mart had illegally communicated or interfered with employees in a decertification vote.

In last month’s ruling, the LRB ordered the ballots from a December 2010 decertification vote to be counted, but the votes remain sealed as a result of this most recent appeal.

The UFCW first applied for certification with the LRB in 2004, but through a series of maneuvers, including a failed bid by the corporation to have the Supreme Court of Canada intervene, Wal-Mart lawyers held up the process. Certification was eventually issued in December 2008.

The Court of Queen’s Bench overturned that certification in June 2009, though, sending the two parties back to court. In October 2010, the UFCW won its case in front of the Saskatchewan Court of Appeal, once again restoring certification.

In December 2010, employees at the Weyburn store took a decertification vote, but the UFCW kept the results of the vote sealed through legal appeals. The union hopes the upcoming appeal will see the Court of Queen’s Bench agree that Wal-Mart officials violated section nine of Saskatchewan’s Trade Union Act, which grants the LRB the right to reject or dismiss an employee application when it is made on the advice of an employer. 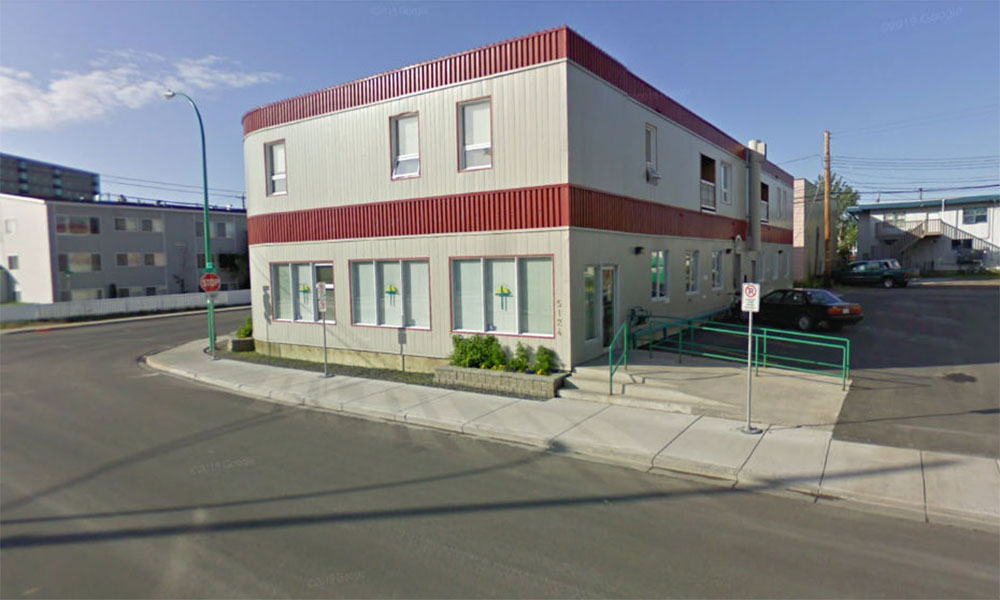 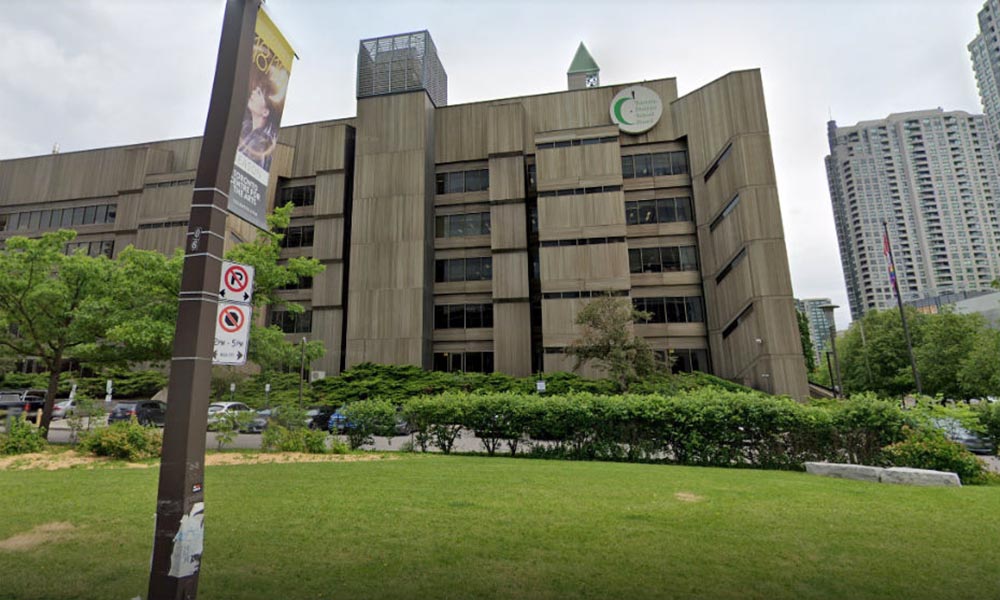 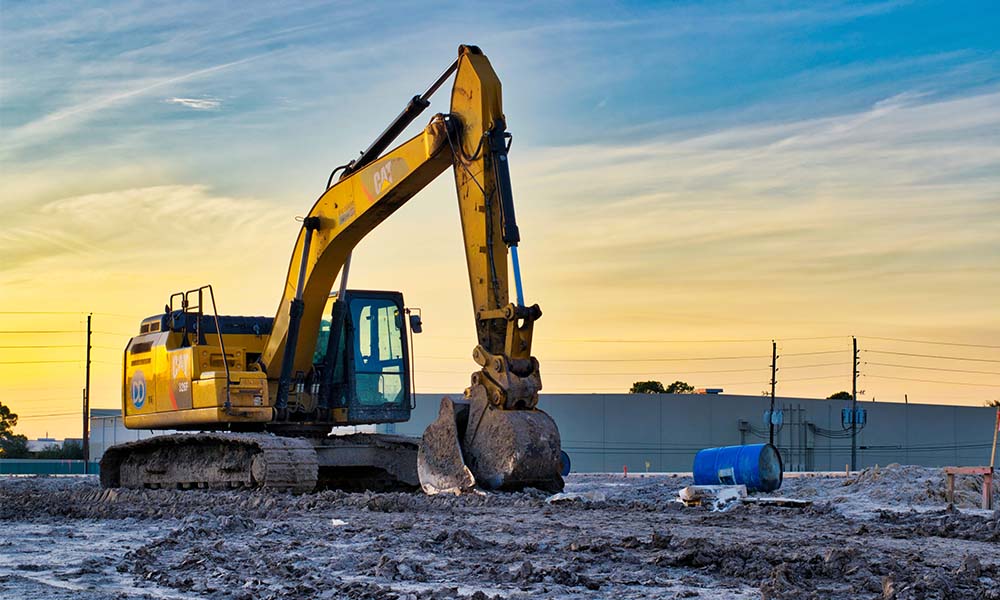 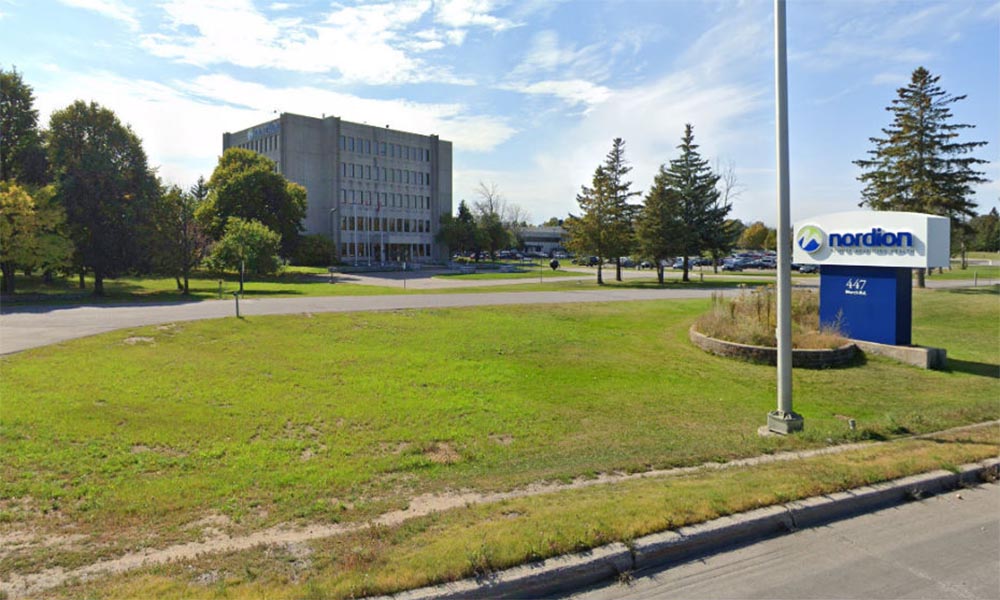