A BRITISH COLUMBIA winery employee flushed thousands of litres of wine — and with it his job — down the drain.

Brent Crozier was hired by Mission Hill Winery in West Kelowna, B.C., in 2008 and became a cellar man in 2014. His job as a cellar man involved transferring and blending wine between tanks, which involves a system of hoses and valves. Before a work order was completed, the system was tested by running water through the assembly that was diverted to floor drains instead of the receiving tank. Once the test was run, the diverting valve at the receiving tank was adjusted so the wine will flow into the tank instead of down the drain.

Once a transfer was initiated, cellar men were required to check the flow of wine every 15 minutes to ensure everything was working. This was done by checking a sight glass near the receiving tank and walking along the lines to ensure there were no leaks. This was part of a written procedure that was reviewed with Crozier and was available for review in the cellars.

On Nov. 19, 2018, Crozier was given a work order to move 5,945 litres of wine to several receiving tanks. Crozier was feeling tired that day, as it was a busy time of the year and he had worked a lot of overtime. He flushed the lines and asked a co-worker to start the transfer, but he had forgotten to close off the water and open the valve to divert wine to the receiving tank.

After about 20 minutes of waiting, Crozier went to the receiving tank and noticed wine on the floor and going down the drain. He realized he had failed to switch the valve to divert wine into the tank and when he turned off the pump the tank was empty.

Crozier informed the operations manager that he had lost some wine, he “screwed up and what could he say,” and he was “very, very sorry.” Mission Hill lost 5,680 litres of Sauvignon Blanc with a retail value of more than $162,000.

On Dec. 17, 2018 Mission Hill terminated Crozier’s employment for “negligence in seller duties culminating with you pumping 6,000 litres of Estate Sauvignon Blanc down the drain.” The termination letter added that the winery also considered that in 2017 Crozier had made the same mistake and flushed 11,000 litres of wine down the drain.

The union grieved the dismissal as too harsh, noting that the collective agreement had a sunset clause eliminating past discipline after 12 months of discipline-free service.

The arbitrator noted that the collective agreement excluded disciplinary history outside the specified time limits for determining level of discipline, but Crozier’s employment record could be considered for context and pattern of behaviour — particularly when he had been guilty of extreme carelessness with “disastrous” results before and put on notice that such misconduct wasn’t acceptable.

The arbitrator found that Crozier’s misconduct was serious and went to the heart of his employment — his job was to test and adjust the valves and lines and then send wine into the receiving tank. He simply failed to carry out the fundamental duties of his job, the arbitrator said.

The arbitrator also noted that while it may have been a busy time, Crozier only had one work order to fulfill at the time of the incident. There was no reason for him to fail to check that things were properly working. If he had followed proper procedure, he would have avoided or at least reduced the loss.

In addition, the arbitrator noted that such a loss of wine down the drain had only happened twice in Mission Hill’s history — both times it was Crozier’s fault and the incidents occurred within 18 months of each other. The grievance was dismissed. 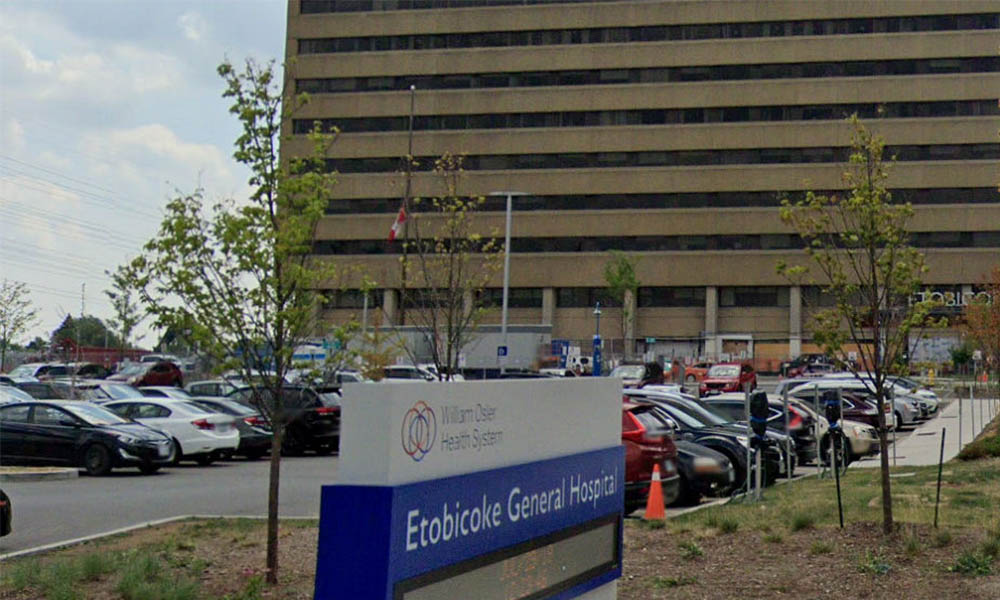