A 10-day suspension is more reasonable than dismissal for a retirement home worker who was too aggressive with a resident, an Ontario arbitrator has ruled.

Rosemarie Crowl-Black was a personal support worker (PSW) for Alexander Place, a retirement home in Hamilton, starting in November 2015.

Alexander Place had a policy governing responsive behaviour to prevent injuries to staff and to minimize or control “aberrant behaviour with the least infringement on resident quality of life.” The policy emphasized not persisting with care if a resident is agitated and says “no,” distraction to diffuse aggression, and informing the charge person of resistance to care.

In addition, the policy outlined a “stop-and-go” approach, which stipulated that “if a resident is aggressive or resistive to care and there is no urgency to the situation, withdraw and re-approach the resident in 10-15 minutes.”

Crowl-Black’s disciplinary record included an oral reminder in 2017 about the home’s “no lift” policy after she and a registered practical nurse lifted a resident off the floor without using a mechanical lift. She also was suspended for five days in December of the same year after she argued with a resident and slammed the door of the resident’s room.

On Nov. 24, 2018, the worker was on the night shift with a “float” PSW. The float PSW determined that a resident’s incontinent pad needed to be changed and Crowl-Black agreed.

However, the resident resisted their efforts to change her, saying “no” and pinching the float PSW. The float PSW gave the resident a stuffed rabbit to distract her, but the resident continued to resist. Eventually, they were able to change the incontinent pad.

The next day, the resident’s roommate told a PSW on the day shift that Crowl-Black had thrown the stuffed rabbit at the resident during the incident. Alexander Place management considered this an allegation of resident abuse and placed both Crowl-Black and the float PSW on paid leave pending an investigation.

In her investigative interview, Crowl-Black denied that she had thrown the stuffed rabbit at the resident. She said they hadn’t considered a “stop-and-go” approach because of “time constraints.” She also later said that she had suggested that they come back later, but the float PSW needed to see other residents — though the float PSW didn’t recall that suggestion. Crowl-Black acknowledged that both of them were responsible for failing to provide proper care.

Alexander Place’s head office decided to terminate Crowl-Black’s employment for breaching its policies, determining that it was a “culminating incident” following her two previous instances of discipline. The float PSW — who had no prior discipline in 10 years — was given an oral reminder for failure to rely on the “stop-and-go” approach.

The union grieved the dismissal, arguing that termination was excessive.

The arbitrator found that Crowl-Black was aware of the requirement to follow the “stop-and-go” approach and had received training on it. In addition, Crowl-Black’s assertion that she had suggested leaving and coming back wasn’t corroborated by the float PSW and Crowl-Black seemed to indicate in her investigative interview that the time constraints were her own, said the arbitrator, noting that if the matter was urgent and they needed to proceed, they could seek assistance from the nurse on duty.

The arbitrator found that discipline was warranted, but termination was excessive. Crowl-Black acknowledged that they didn’t follow proper procedure — which indicated that she appreciated the nature of her misconduct — but was treated more harshly than the other PSW. Despite the prior discipline, the arbitrator felt that the employment relationship was still viable and lesser discipline would “send a clear message to the employee as to the inappropriateness of the conduct, while still preserving the employment relationship.”

Alexander Place was ordered to reinstate Crowl-Black with a 10-day suspension for her misconduct. 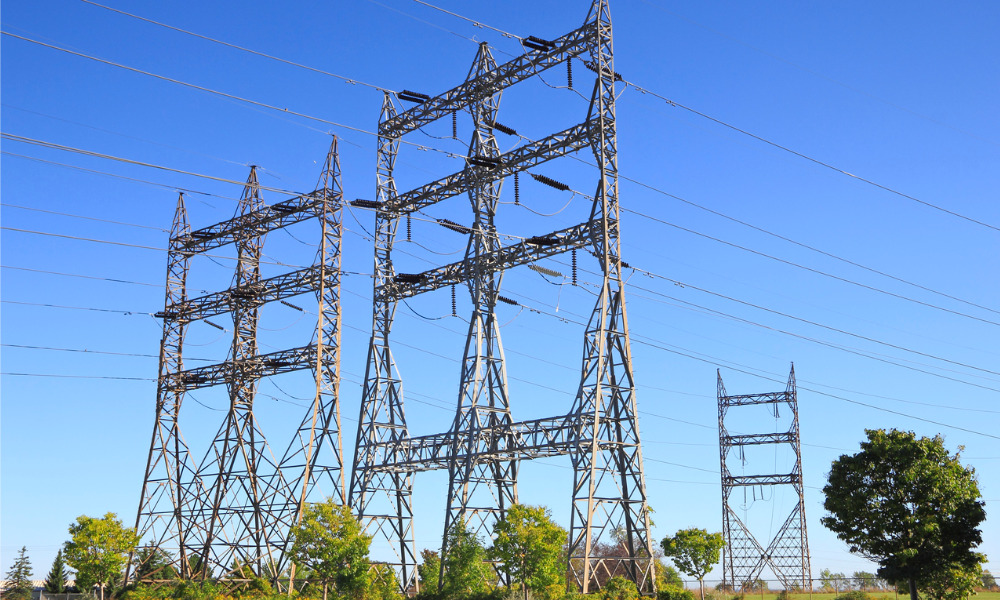 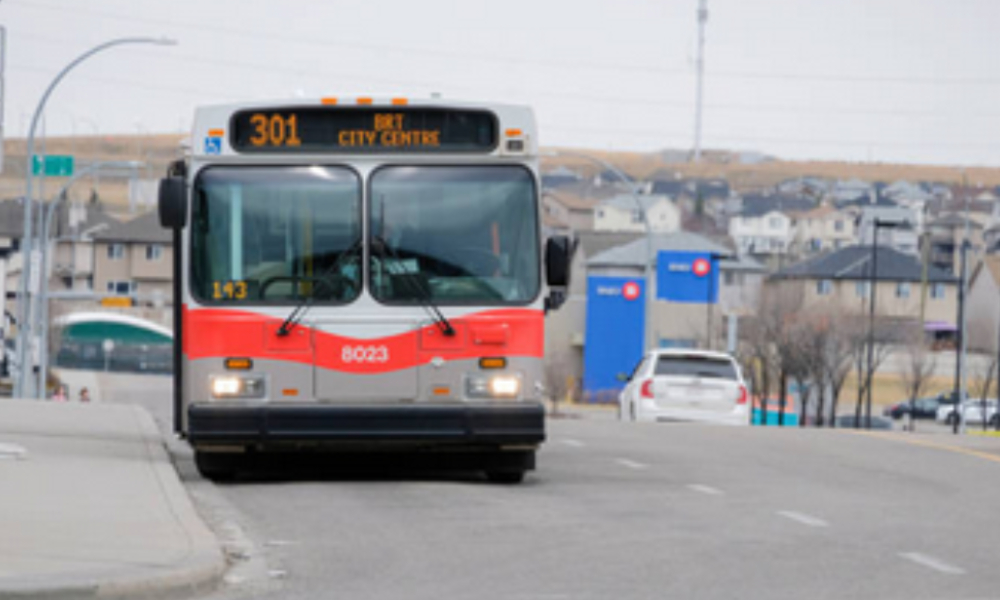 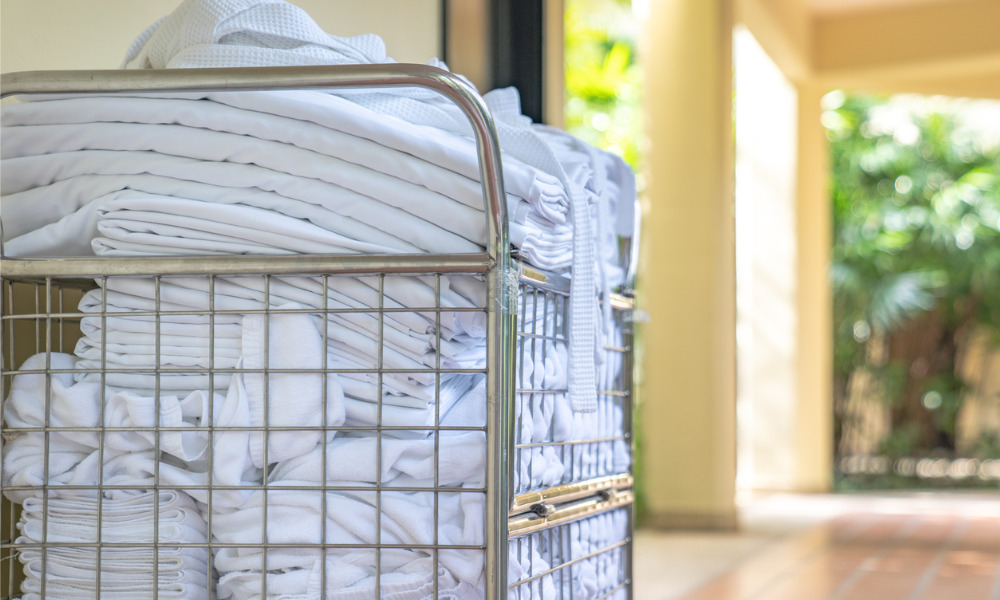 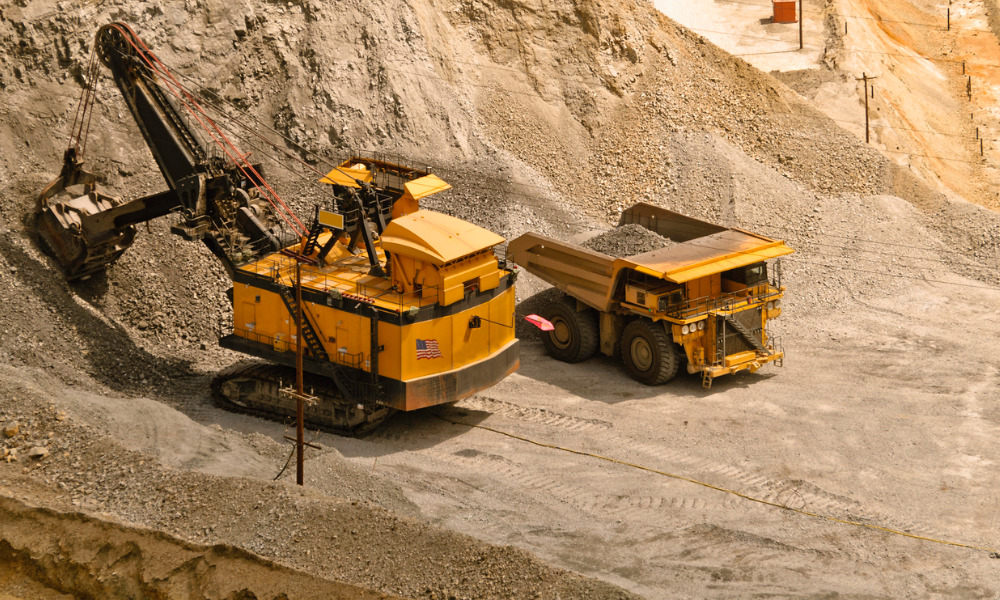