WASHINGTON (Reuters) — The number of Americans filing for unemployment benefits unexpectedly fell last week to near a 43-year low, an indication of firmness in the labour market which may support an interest rate increase by the U.S. Federal Reserve this year.

Initial claims for state unemployment benefits declined 5,000 to a seasonally adjusted 249,000 for the week ended Oct. 1, the Labor Department said on Thursday.

Economists polled by Reuters had forecast first-time applications for jobless benefits rising to 257,000 in the latest week.

First-time claims were the lowest since April, when initial applications for aid were at levels not seen since November 1973.

The four-week moving average of new claims, seen as a better measure of labor market trends as it smooths out volatility, fell 2,500 to 253,500 last week, the lowest level since December 1973.

It's the 83rd consecutive week claims have remained below 300,000, which is seen as indicative of a strong labor market.

The robust reading comes a day before the release of the closely watched September jobs report. Economists polled by Reuters forecast nonfarm payrolls increasing by 175,000. The unemployment rate is seen holding steady at 4.9 per cent.

Jobs growth has been slowing but is still well above the threshold needed to absorb new entrants into the labor market.

Thursday's claims report also showed continuing claims, which tallies how many people are still receiving benefits after an initial week of aid, fell 6,000 to 2.058 million in the week ended Sept. 24. The four-week average fell 21,000 to 2.095 million. Those levels were last seen in 2000. 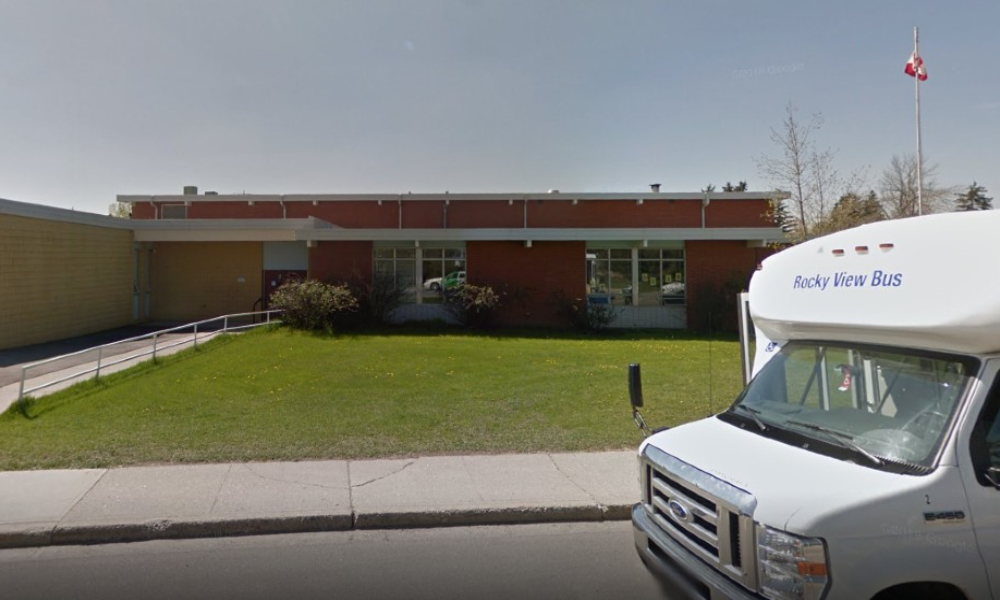