The new collective agreement runs until November 2021 and covers 15 UFCW 501 members who work as receptionists and patrollers at the association, said the union.

UFCW Canada, Local 501 represents more than 19,000 members at more than 410 companies across Quebec and New Brunswick. 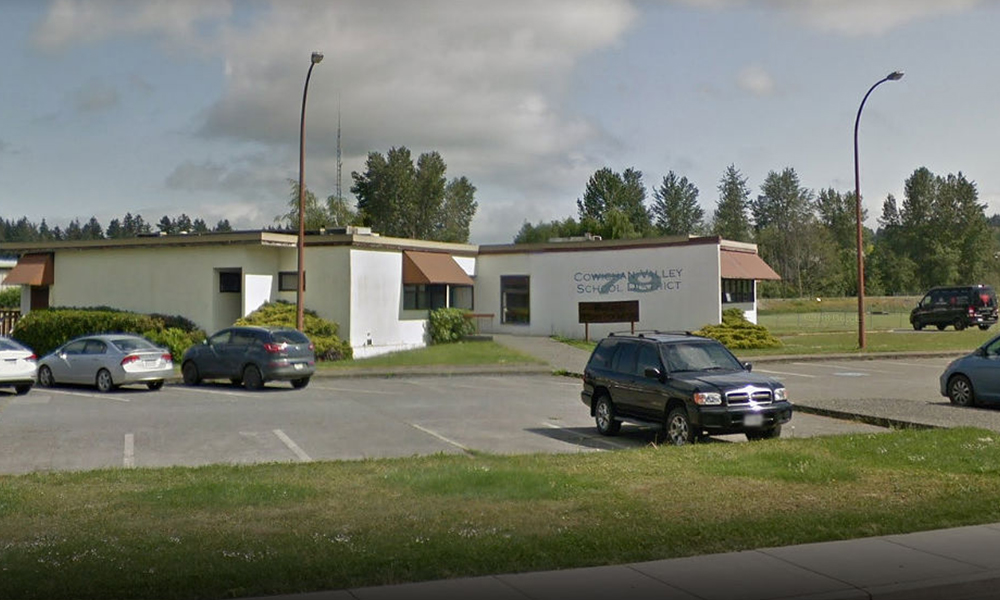