Workplace violence not for public service employers to decide: Court

In what is being touted as a “groundbreaking” ruling by the union that represents workers in the federal public service, the court ruled that employers cannot arbitrarily decide what is or isn’t workplace harassment.

The Public Service Alliance of Canada (PSAC) had filed an application for judicial review after complaints of harassment and humiliation from Abel Akon (a poultry inspector at the Canadian Food Inspection Agency in Saskatoon) were dismissed by the employer and, later, a tribunal. Akon alleged his supervisor had humiliated and belittled him.

He took his case to the Occupational Health and Safety Tribunal of Canada, which sided with the CFIA. PSAC appealed that ruling and won on Nov. 30, when the federal court overturned the tribunal's decision.

“It establishes that psychological harassment can amount to workplace violence and is one of the worst forms of harm that can be inflicted over time,” Bob Kingston, president of PSAC’s agriculture union, said in a statement.

According to PSAC’s 2014 public service employee survey, about one in five workers reported being harassed on the job. Many of those workers did not make formal complaints or grievances, and when asked why not, they responded that they feared reprisals, or did not believe it would make a difference.

In its Nov. 30 decision, the Federal Court of Appeal also said employers should not be allowed to conduct their own investigations, as that “would make a mockery of the regulatory scheme and effectively nullify the employees' right to an impartial investigation of their complaints.” 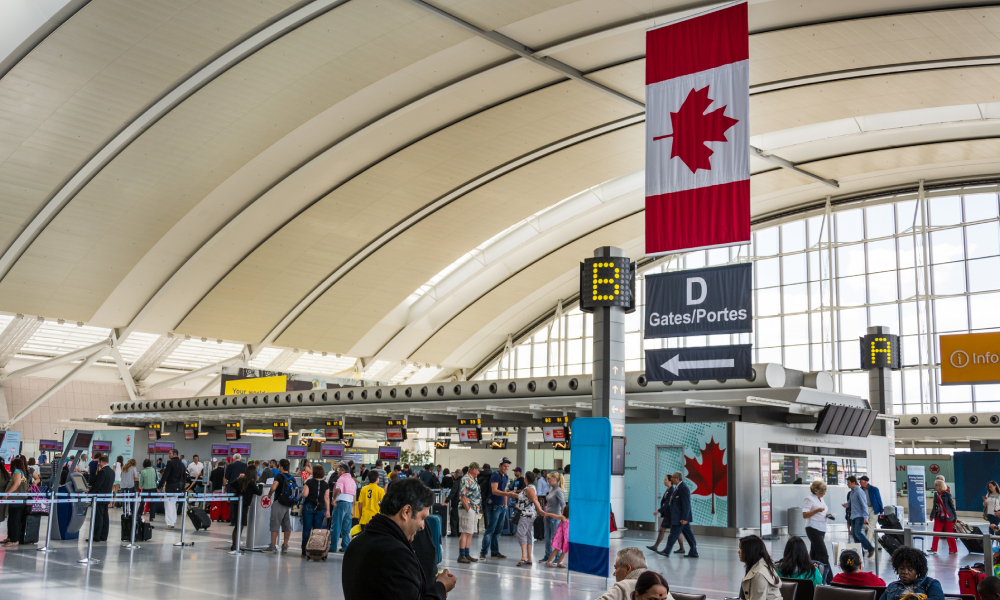 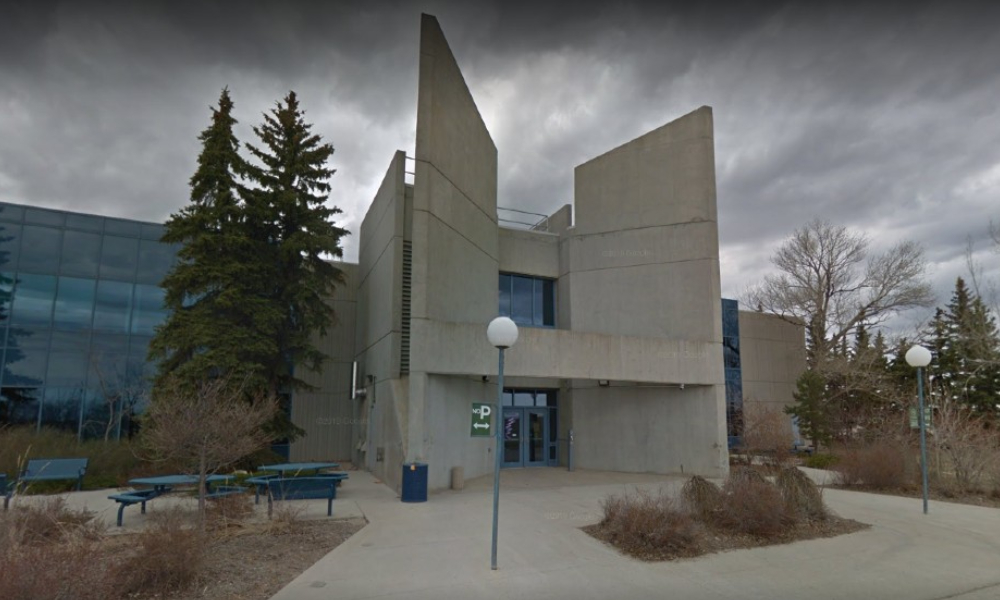 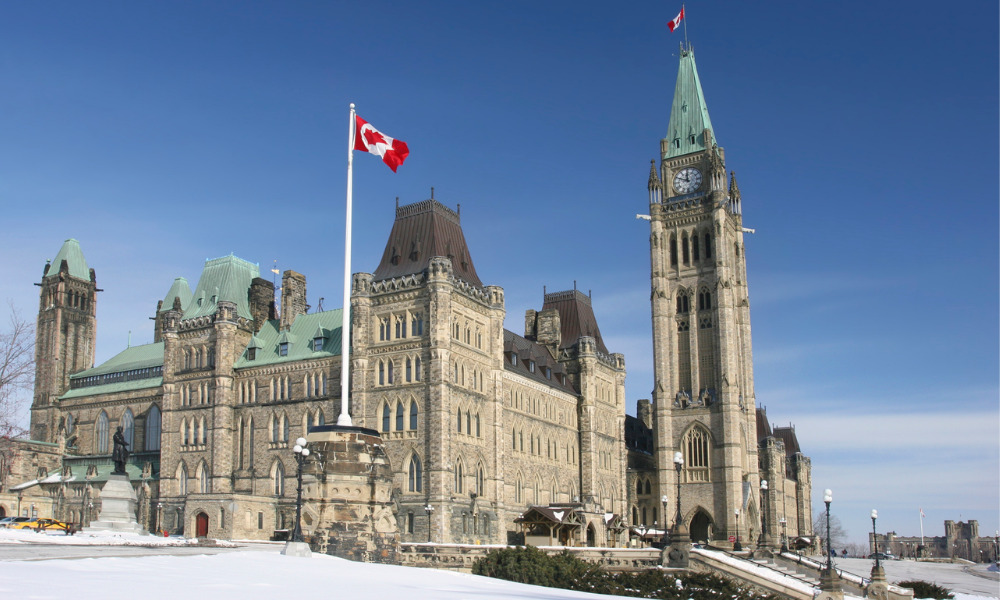 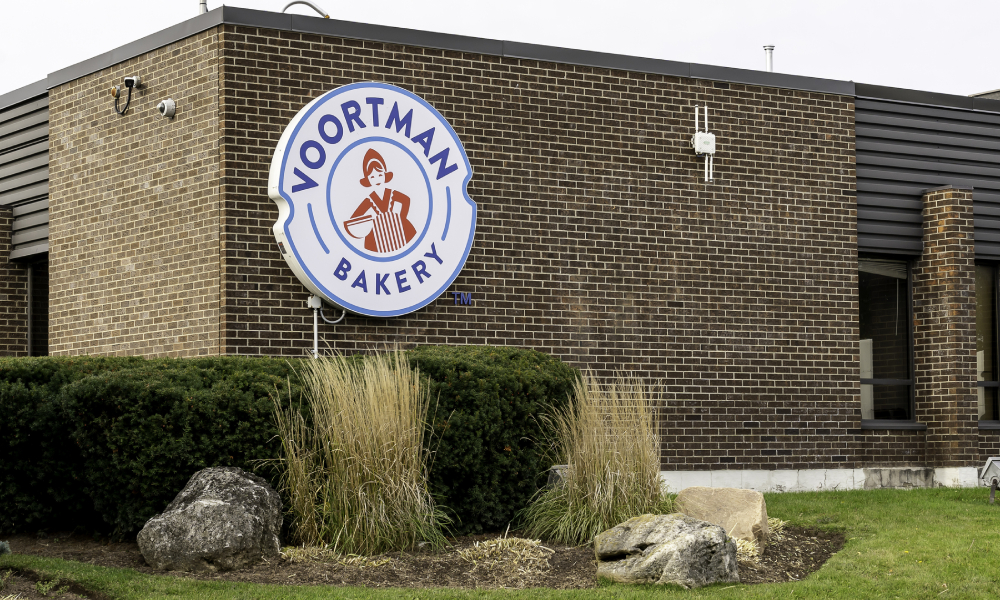