‘Sometimes an employer may think to themselves: ‘Let’s just package this person out, because they’re a problem’’

With all the extra stress being faced by employees during the challenging times of COVID, dealing with a bullying colleague is the last thing many need on their workplace plates.

But what can the employer, and HR, do to combat this menace at work? Canadian HR Reporter asked employment lawyer Barbara Green, partner at Robins Appleby in Toronto, how best to handle bullying and harassment while on the job.

Q: What exactly is workplace bullying?

“There may be a person who’s grown up in a certain area era where certain comments to women were considered harmless, and even maybe commonplace. Perhaps comments about a woman’s appearance, which maybe are intended to be from an innocent perspective or intended to be a compliment. But the recipient of those compliments does not take it as such; that person feels uncomfortable and threatened, and feels like they’re receiving unwanted attention and being treated unprofessionally in the workplace.

“But it may be a simple matter of an unintentional mistreatment of another person. Sometimes those unwanted statements, unprofessional statements — whether you want to call that bullying or you want to call that harassment, whether it could be sexual harassment in the workplace — it could just be somebody not appreciating that their conduct is no longer professional, given the current environment.

“Bullying can sometimes be potentially unintentional. Maybe there is a personality type — very dominant, loud, aggressive type of personality — who may not even appreciate that that’s how they come across to other employees and that they’re intimidating other employees. It’s not always as though bullying is necessarily intentional conduct, there’s a certain subjective element to it as well. If it makes the recipient feel bullied, intimidated, uncomfortable, that creates a toxic workplace environment. 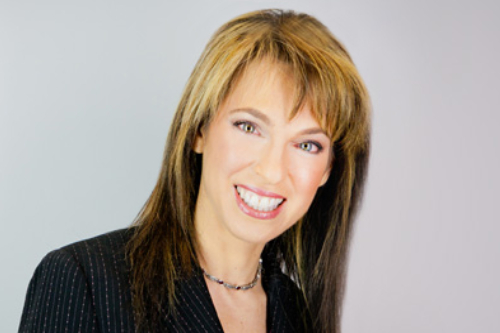 “If you’re making people feel subjectively uncomfortable, it can be creating a toxic workplace environment without the intention to do so. We know it when we experience it, and we know it, just like in a school yard when you’re being taunted and when you’re being mistreated. You know it when you feel that your workplace is really hostile, toxic workplace environment and we have those people who contribute to that.”

Q: What is the first step for employers and HR after a report of bullying?

“What’s also important is to keep open communication… there’s also a lot of sensitivity involved when there’s a workplace investigation because a lot of the people have to keep working with each other, and there’s confidentiality that has to be respected. It gets really tricky.

“The other thing that’s also very important is make sure you’re asking questions of legal counsel, should that be necessary. If an employer isn’t sure what to do, compliance with policies is always important but also seeking legal advice cannot hurt, it can only help because we want to make sure that everybody’s rights are being protected and that we’re also maintaining confidentiality as required.”

Q: How should the termination of a bully be handled?

A: “If it’s one instance of serious conduct, that can lead to a lawful termination of employment. It’s not necessarily ‘Do we have to have a certain number of incidents before we take harsh action?’ … If there’s a very serious incident of workplace bullying or harassment, that may be sufficient, depending on the circumstances, to justify a for-cause termination. Sometimes an employer may think to themselves: ‘We have a problem on our hands but we don’t want to take the harsh conduct of a for-cause termination, let’s just package this person out, because they’re a problem.’

“Employers always have the choice: Obviously, it’s beneficial from an economic perspective to terminate on a just-cause basis but there may be other measures an employer can take. There’s all kinds of disciplinary measures that employers can take — a termination for cause being probably one of the harsher ones.

“If you terminate somebody for just cause, that’s a really high threshold. It’s one of the most harsh conduct an employer can engage in with an employee.

“It is always an option for an employee and employer to say… ‘OK, you’ve now engaged in workplace bullying and harassment and we’re going to reward you with the severance package and potentially give you months and months of notice.’

“It creates the separation of the relationship, which is the important part: We don’t want that person continuing on to create this toxic, unhealthy work environment because when we do that, we’re also creating an environment where our very good employees are feeling demoralized and intimidated. We want a healthy, flourishing environment. We may say, ‘OK, let’s just get rid of them. Let’s not do it in the litigious way, let’s see if we can get them to sign a release.’

“An employer had better be prepared, though, if they terminate on a without-cause basis; they can’t try to minimize the severance package into saying: ‘Well, you were a really bad employee and you created a hostile work environment so we’re going to have to pay less for notice.’ That’s not how it works. You can’t have it both ways, to be terminated on a without-cause basis, you’re paying that person’s entitlements.

“It’s hard to do when you have a really busy workplace and you’re being pulled, as HR, in a million different directions, but it’s really important to be documenting these instances; it’s important to have the conversations with this person, because we get what I call the unintentional bullies.

“You’ve got people who think that they are very professional, and very respectful in the workplace, and other people certainly don’t view them as such. The unintentional bully, we need to have some open dialogue with this person. The best-case scenario is not having to terminate anybody, minimizing the behaviour and creating a positive workplace environment. Sometimes it’s appropriate to give the person the benefit of the doubt and communicate with that person.

“I see often the failure to document, to give a written or verbal warning: make sure it’s documented, have the person sign off that they’ve received it and this way, it becomes a less of a he-said/she-said type of scenario, it’s documented. Particularly if you want to terminate on a for-cause basis, it’s very important that this has been documented before.

Canadian HR Reporter has also talked to the experts about how to safely bring back workers into the workplace, and how to legal considerations for employees working at home. 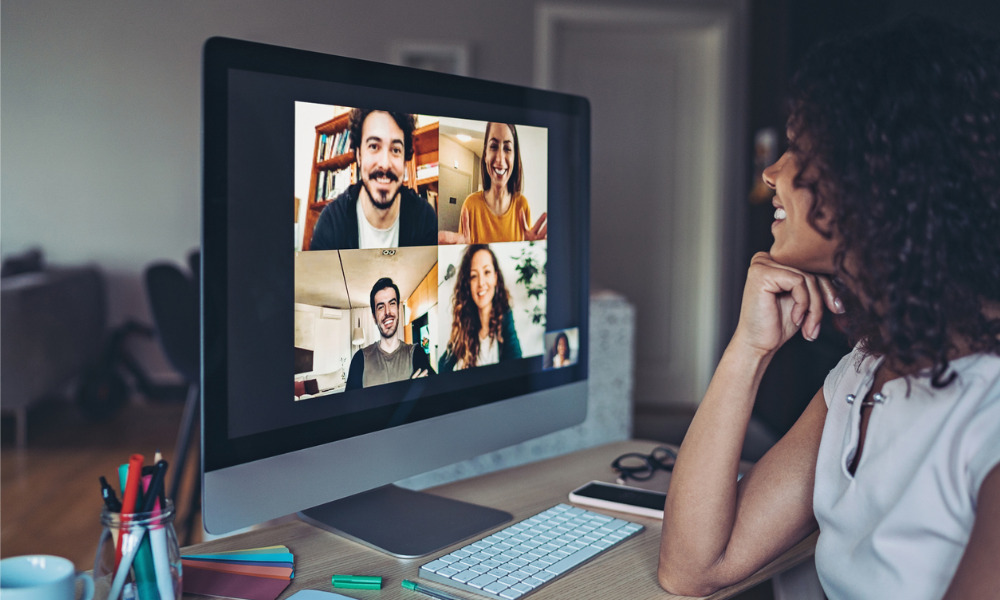 Workplace culture in the 'new normal' of remote work 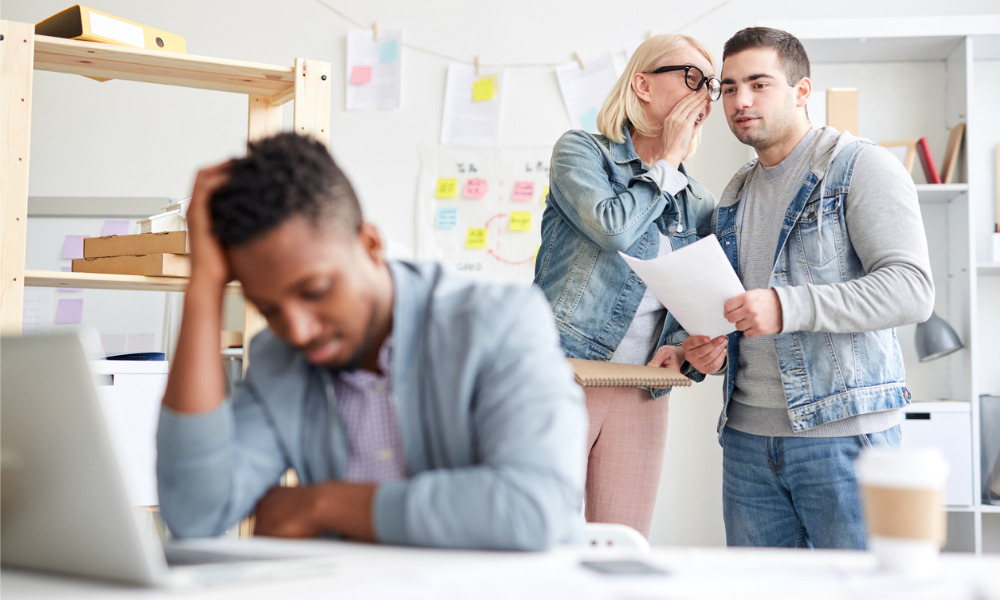