Mandatory retirement no longer exists in Ontario, meaning workers who reach the age of 65 can continue working if they wish. Employers who try to pressure older workers into retiring can face claims of age discrimination. However, does this right to choose not to retire apply to workers receiving long-term disability benefits? Not if the plan specifies benefits end and pension begins at 65, according to an adjudicator.

Trudy Austin began working for Bell Canada in 1969. She worked for many years without any major problems until July 2002, when she had to go on long-term disability (LTD) leave.

Bell’s LTD plan included an income protection program that stipulated benefits — upon which the employee would continue to make pension contributions the same as if actively working — would end when the employee reached 65 years of age. At that point, the pension benefits earned under the company’s pension plan would kick in.

In 2014, Austin suffered a medical issue that required some recovery. By October of that year, she felt stronger and more confident, so she thought she could try to return to work after 12 years of LTD leave. She saw her doctor, who informed Bell that Austin was ready to try to return to work. Over the next couple of months, Austin kept in contact with Bell as a plan was formulated for a graduated return to work in an accommodated position.

The return-to-work plan involved Austin working at a Bell location in Mississauga, Ont. However, Austin’s lawyer wrote to Bell saying working at that location would cause undue hardship for Austin. The lawyer then asked about the possibility of an exit package for Austin.

Bell advised Austin that it would accommodate her further by allowing her to first work at home and then out of its office in London, Ont., closer to her home. The company didn’t hear from Austin until nearly a month later, on Jan. 3, when Austin wrote to say she wasn’t well enough to return to work and was going to be reassessed by her doctor.

Bell requested Austin submit an updated physician’s report so it could evaluate her continued eligibility for LTD benefits. Austin’s lawyer once again asked about a package as an incentive to retire but Bell replied that Austin was not being terminated and there was no package.

On Feb. 5, 2015, Bell received a physician's report stating Austin would be unable to return to work in the foreseeable future. However, that month Austin turned 65 years old, so Bell informed her that her LTD benefits would be discontinued and she could start receiving a pension. The company said if Austin chose not to start receiving her pension, she would be considered to be on an unpaid leave of absence.

Normally, employees receiving LTD benefits were sent their pension kit three months before they turned 65 so they would start receiving their pension on time. However, Austin didn’t receive hers until January 2015 — two months before her birthday — because of her plan to return to work in October 2014.

Austin signed her pension forms on March 7. In April, she started to receive pension payments from Bell.

In May 2015, Austin filed an unjust dismissal complaint, claiming Bell constructively dismissed her by discriminating against her on the basis of age and forcing her into retirement by terminating her LTD income.

Austin argued Bell’s LTD plan stated that all regular employees were eligible for the plan so, with no mandatory retirement at 65, there was nothing preventing Bell from continuing her LTD payments past age 65. Bell’s discontinuance of LTD payments forced to make a choice to either go on unpaid leave or give up her employee status and retire. Financial necessity required her to retire so she would receive pension income, said Austin, and this duress constituted constructive dismissal.

Austin also sought a declaration that the provision in Bell’s income protection program terminating LTD payments at age 65 was unlawful and unenforceable.

The adjudicator found that the Canadian Human Rights Benefits Regulations under the Canadian Human Rights Code specifically allow insurance plans to end benefits for employees who reach “not less than 65, or the normal pensionable age under the pension plan of which the employee is a member, whichever occurs first.” As a result, it wasn’t illegal for Bell to discriminate based on age when it came to LTD benefits at age 65, said the adjudicator.

“When LTD payments to Mrs. Austin ceased when she reached the age of 65 it was not the result of a discriminatory provision or practice that was illegal, but rather because it was in compliance with Bell Canada’s LTD plan, the terms of which had not changed since 1992, and a provision specifically permitted under the Canadian Human Rights Regulations,” the adjudicator said.

The adjudicator also found there was no duress for Austin when she chose to end her employment and begin receiving pension payments. Though the choice may have been difficult for her, there was no evidence showing Bell threatened or coerced her into choosing one option over another.

In addition, the adjudicator noted there was no “unexpected or unavoidable event” that negatively affected the employment contract that could warrant severance pay. Bell didn’t terminate Austin’s employment; rather, she elected to take her pension and no longer be an employee, leaving no consideration for severance or reasonable notice.

The adjudicator determined Bell Canada properly terminated Austin’s LTD benefits as allowed under the LTD plan and did not place her under any duress that affected her decision to retire and begin receiving her pension. Austin’s claim was dismissed. 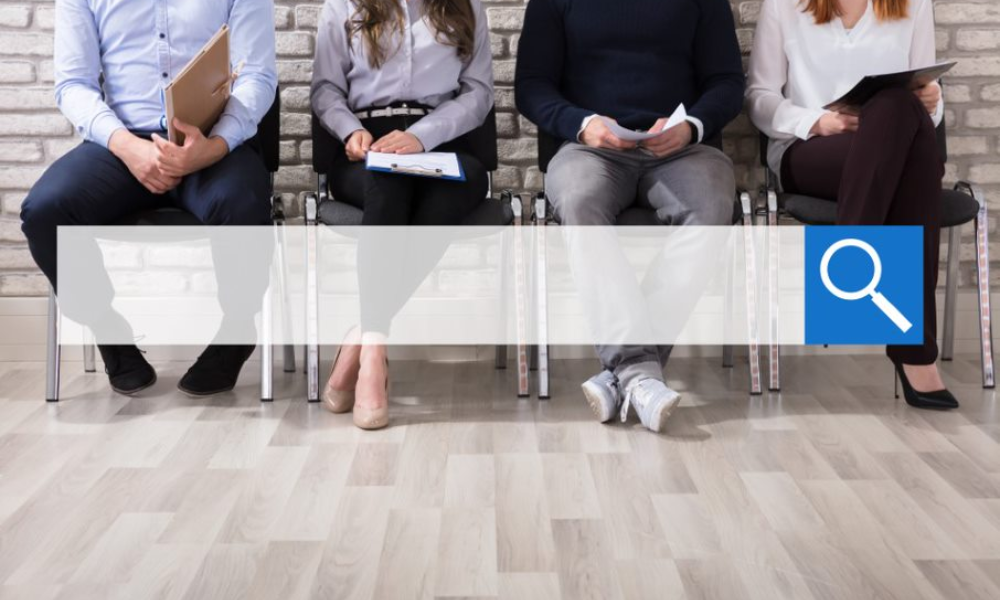 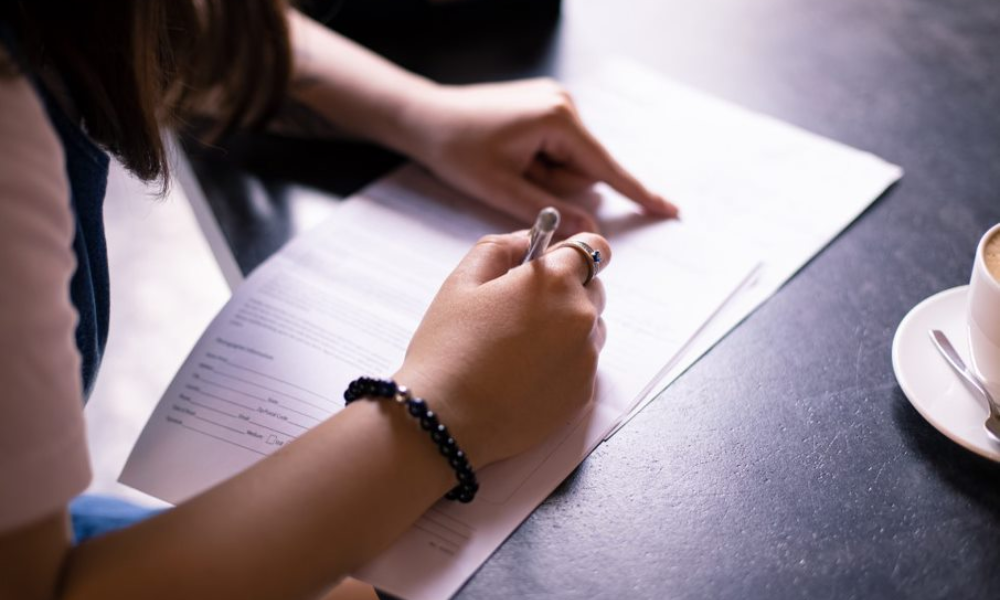 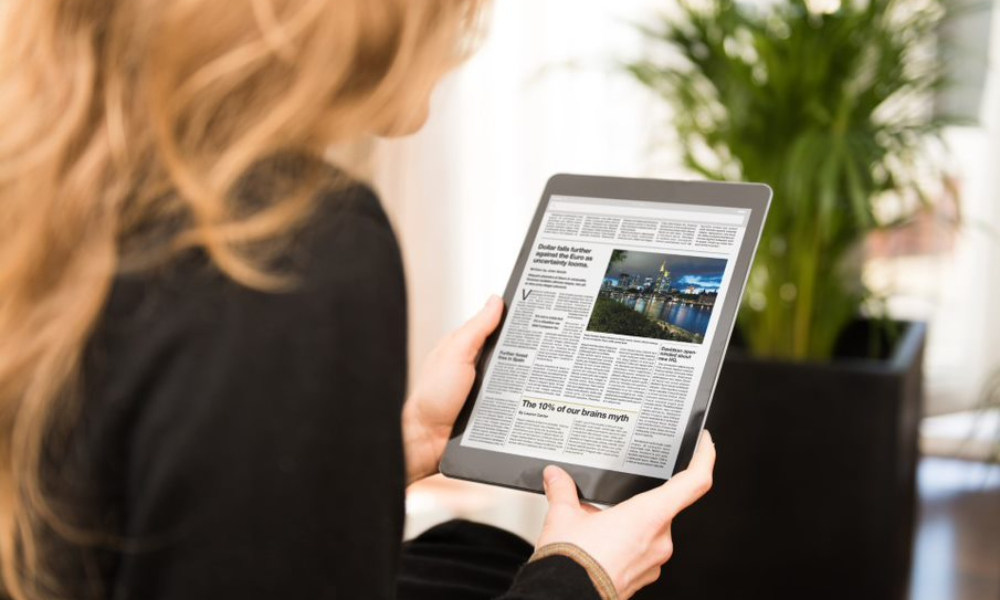 A course correction on emergency leave and constructive dismissal 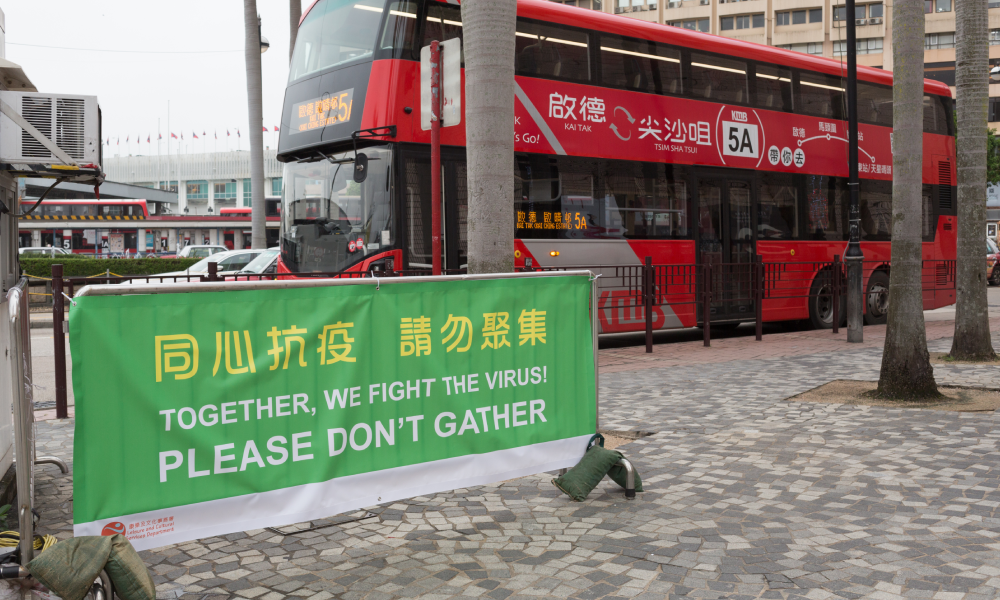