More than a third (35 per cent) of Canadian employees say their company is using at least one employee monitoring tool.

That compares to 47 per cent who say their employer is not using such software, according to a survey by Capterra.

However, consent seems to still be an issue.

More than a third (37 per cent) of employees working in companies using monitoring software have been trained on it or have signed consent agreements, but not all employees were provided the same information, according to the report.

Also, though 40 per cent of employees accepted the monitoring software because they felt OK with it, 23 per cent said they felt insecure about not accepting it and a further 18 per cent admit to accepting it out of pressure.

“Unfortunately, that’s a bit of a grey area. Because the national government doesn’t actually have any official laws about obtaining employee consent,” says Tessa Anaya, content analyst at Gartner and author of the report, in speaking with Canadian HR Reporter.

“There are laws about what consumer data, what customer data can be collected and how that can be used, but specifically in the workplace, it’s a grey area — but definitely one that should be looked into.”

However, among workers of employers not using monitoring software, 60 per cent said they wouldn’t choose to use it, according to Anaya.

“We really need some legislation on that,” she says.

However, among employees from companies who do not use monitoring software, 58 per cent said that the implementation of such software wouldn’t influence them to change jobs.

Still, there’s a lot of controversy surrounding employee surveillance. And employers should look into the legal side of it before implementing policies on their employees, says Anaya.

“I would advise them to look into their local legislation. As there are so many differing spots, I think it could get tricky really quickly. So I think that’s a huge warning that should be put on it for Canadians, especially.”

In February, the Ontario government announced it is planning to introduce legislation that will require employers to tell employees if and how they are being monitored electronically — for both in-person and remote work.

“The jury is still out on what effects it has on work motivation or output,” says Anaya. “As the implementation of workplace surveillance measures can influence the at-work dynamic for some employees, it’s important for SMEs to consider the pros and cons before imposing changes.”

Also, while 65 per cent of employees said the implementation of monitoring tools had no perceived effect on the work environment, 23 per cent did feel it made the workplace more “hostile,” as in it added more stress to the job. 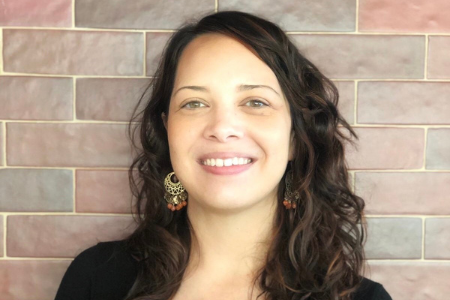 Employees also believe that being monitored via a software can be beneficial, found the survey of 752 Canadian workers conducted in April. By using monitoring software, employers can:

In March, Michael Coteau, a Liberal MP, launched a consultation process to bring forward a comprehensive framework, which will include a private member's bill to examine the issue of digital surveillance by employers of Canadians who work remotely.