What are the first steps to boosting DEI?

'You can't do it well when you do it really fast'

Many organizations are hoping to become more inclusive — whether that’s because it’s the right thing to do or because it’s good for the bottom line — but where does the journey begin?

“My first step is to talk to your people and take stock of where you’re at,” says Adriana Leigh, founder and principal consultant/facilitator at ALG Consulting in Montreal. “It could mean doing a survey on your diversity demographics; your engagement from a diversity standpoint; exit interviews; new hires — figure out what’s going on, and just getting a sense.”

A successful effort must not be rushed, she says. “I always recommend to folks — who want to do more right away because it’s in the news… to do it well rather than fast because you can’t do it well when you do it really fast.” 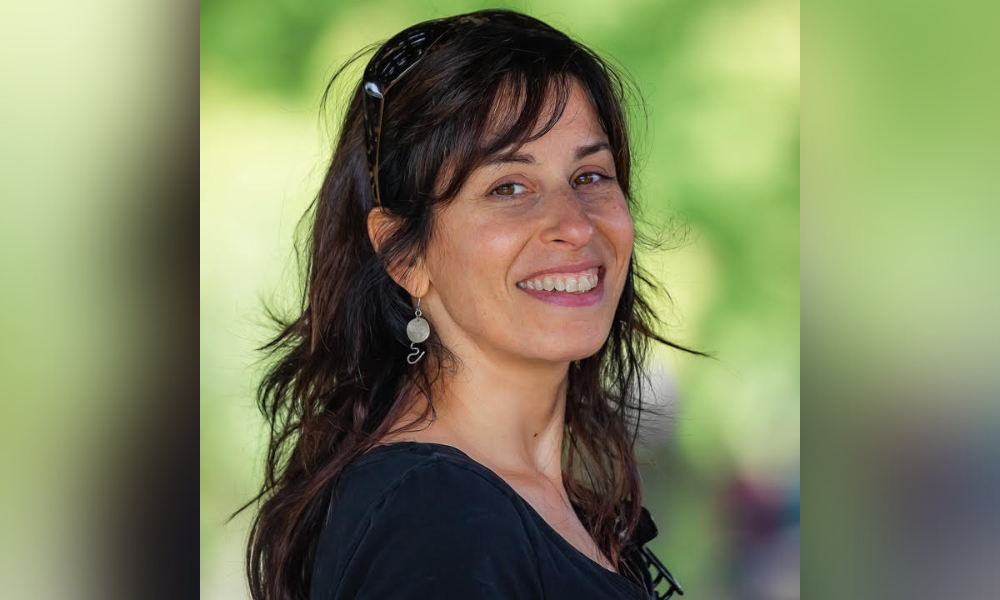 “Let’s say you’ve got five per cent of your workforce that says something’s not inclusive about your workplace. You might dismiss that five per cent and say, ‘No, that’s not a big deal, it’s only five per cent.’ But you really have to drill down to the more qualitative stuff; doing focus groups, which is my second step, you might want to really talk to your people in a safe way.”

Once the HR department feels like it has a better handle of the level of DEI inside the organization, it’s key to include senior leadership and find out the strategic direction they are aiming at.

“It’s really important to really sit back and think about ‘Where in our business planning can DEI fit and, if not, we’re going to have to learn to figure out a way to make up for that.’”

For these efforts to bear fruit, training leaders is a crucial component of success, says Leigh but doing that alone is not sufficient.

One of the best areas of training to be included is around psychological health and safety, she says.

“[It’s about] understanding the spectrum of behaviours that are discrimination, harassment but also what’s important is folks also learning about inclusive and respectful communication so not just: ‘This is discrimination,’ but how do we speak to each other?”

Along with these planning efforts, it’s essential to tie a solid DEI initiative to the overall employee wellbeing strategy, according to Leigh, and for many organizations, this area is not being taken into account.

“Work for me is wellbeing work, so shifting our mindset and breaking those silos between wellness initiatives and an organization and DEI is something that in the new world of work has to happen,” she says.

Read more: Why the business case for diversity can backfire

Because certain marginalized groups in the workplace face daily discrimination and gender-based violence, this inevitably affects wellbeing and their ability to keep working.

“We know that in research, health equity has a negative impact on health and mental health; there are certain groups that might have reduced access to some of the social determinants of health and wellbeing,” says Leigh.

Once these plans have been settled on, writing it down into a policy document is also a good idea, according to Leigh but it shouldn’t be a standalone document that might “gather dust,” it should become “embedded in a larger strategy.”

“Some things you want to have in there likely would include your statement of commitment, and the purpose of the policy; the scope of who’s included should be pretty broad but you also want to think about including what your DEI initiatives might be in the areas of retention, performance management, advancement,” she says.

That document must also talk about disciplinary actions and how the policy will be monitored and measured on its goals, says Leigh.

For HR professionals, remember that “DEI, as much as it is so great that it’s a priority these days, we want to make sure that it’s not approached as just a checklist and that it’s more approached as a long-term, continuous learning process.”