TAIPEI (Reuters) — A labour rights group said Apple is unable to effectively monitor standards along some of its supply chain, allowing companies such as Taiwanese assembler Pegatron to keep base wages below local living expenses.

Low costs helped Pegatron win business from Apple, who moved some orders from Foxconn after an increase in labour costs aimed at addressing a spate of worker suicides in 2010, China Labor Watch (CLW) said in a report released on Thursday.

CLW, which based its findings on 96 pay stubs submitted by an unknown number of employees, said low pay compels workers to put in more hours. Its report came on the same day Apple published its 2015 Supplier Responsibility Progress Report, which showed a decline in compliance related to working hours.

Pegatron assembles Apple devices at two factories in China, as well as other consumer electronics such as phones and personal computers at plants around the world for an array of global clients.

Apple and Pegatron declined to comment on the report. Foxconn, also known as Hon Hai Precision Industry Co Ltd , said its company policy was not to comment on matters related to current or potential customers, or their products.

CLW's report is the latest to review labour practices at Apple suppliers, where pay and working conditions have been criticized. A report from another labor group in August detailed excessive overtime and unpaid wages.

Such reports have contributed to Apple defining labour standards for suppliers and hiring third-party auditors to enforce compliance. CLW, however, said Apple's pursuit of low costs could encourage some suppliers to try to cut corners.

Apple, in its own report, said it tracked over 1.1 million workers on average per week in 2014, and that suppliers achieved 92 per cent compliance with its 60-hour maximum working week, down from 95 per cent in 2013.

"We consistently report suppliers' violations of our standards," senior vice-president of operations Jeff Williams wrote in Apple's report. "People sometimes point to the discovery of problems as evidence that our process isn't working. Nothing could be further from the truth."

CLW said it compiled its latest report using 96 Pegatron pay stubs spanning August to December 2014, submitted to it directly by workers. Pegatron said it employed 140,000 people as of the end of last year.

Pegatron is able to keep labour costs down by paying low base wages, which in turn compel workers to work 90 to 100 hours of overtime per month, the rights group said. 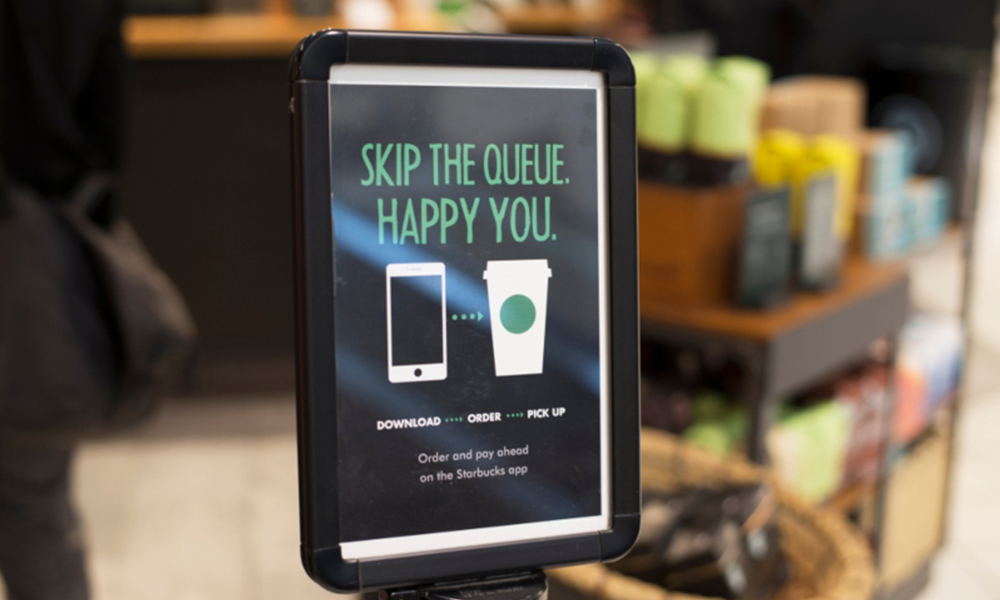